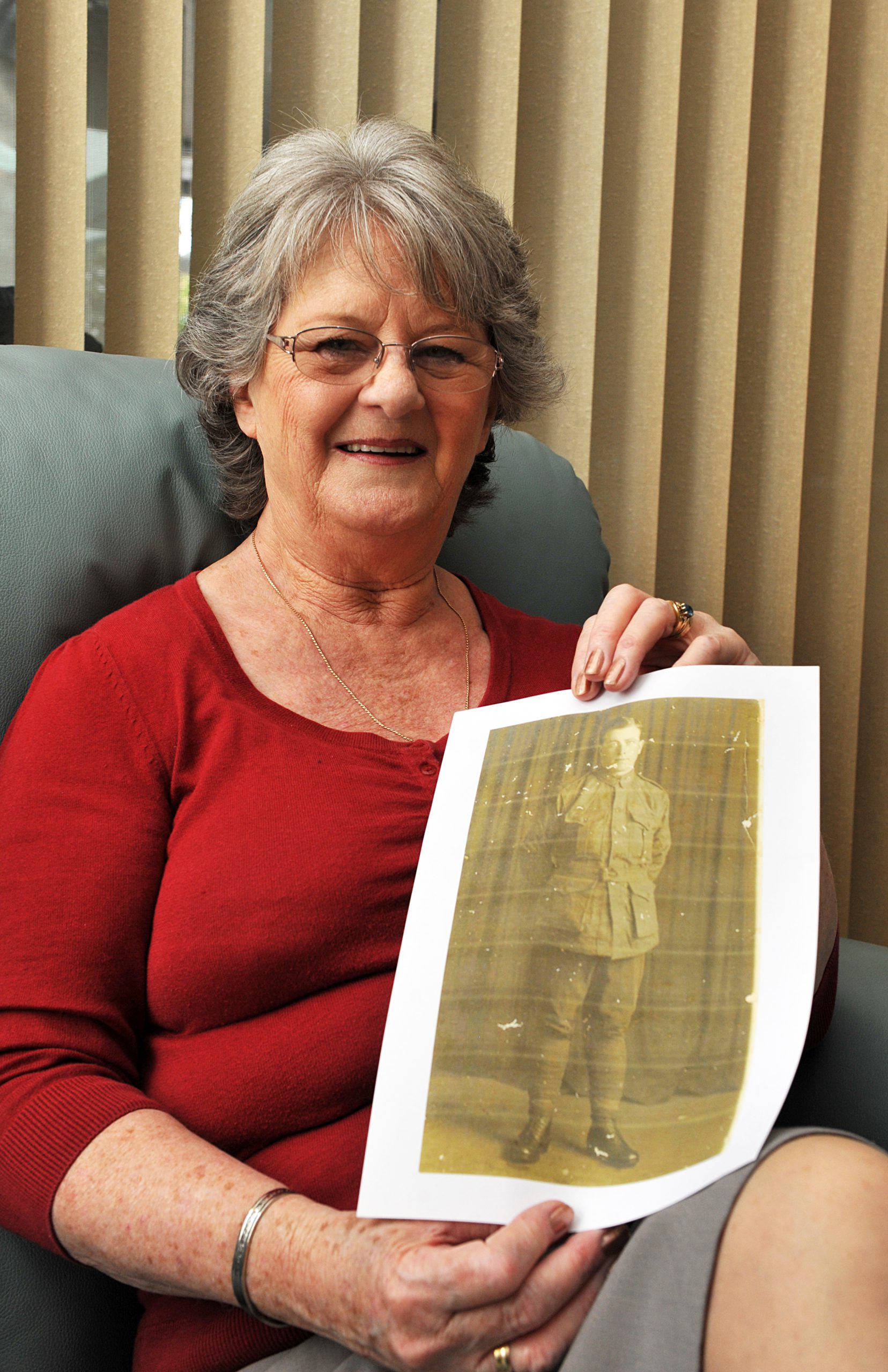 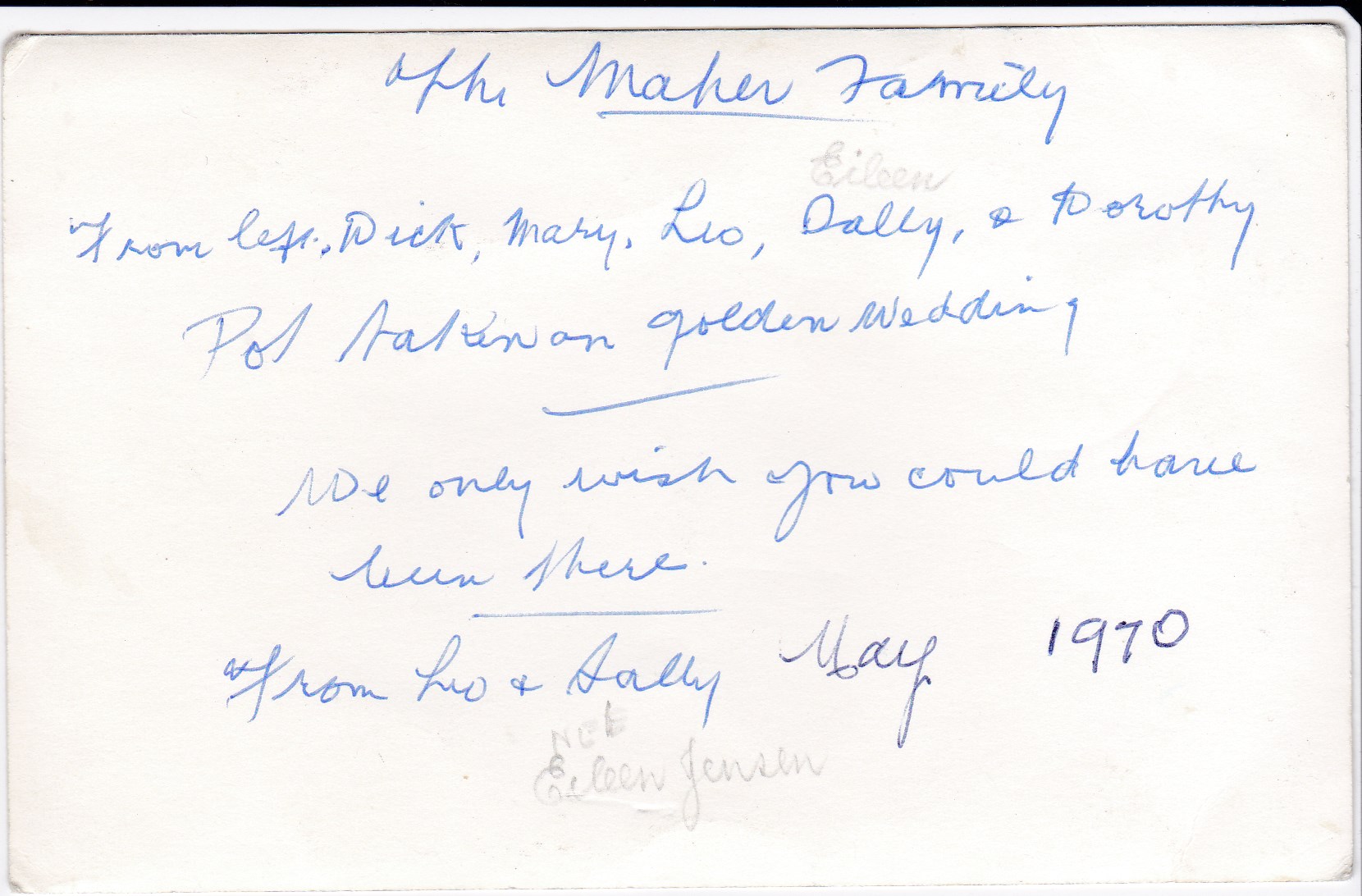 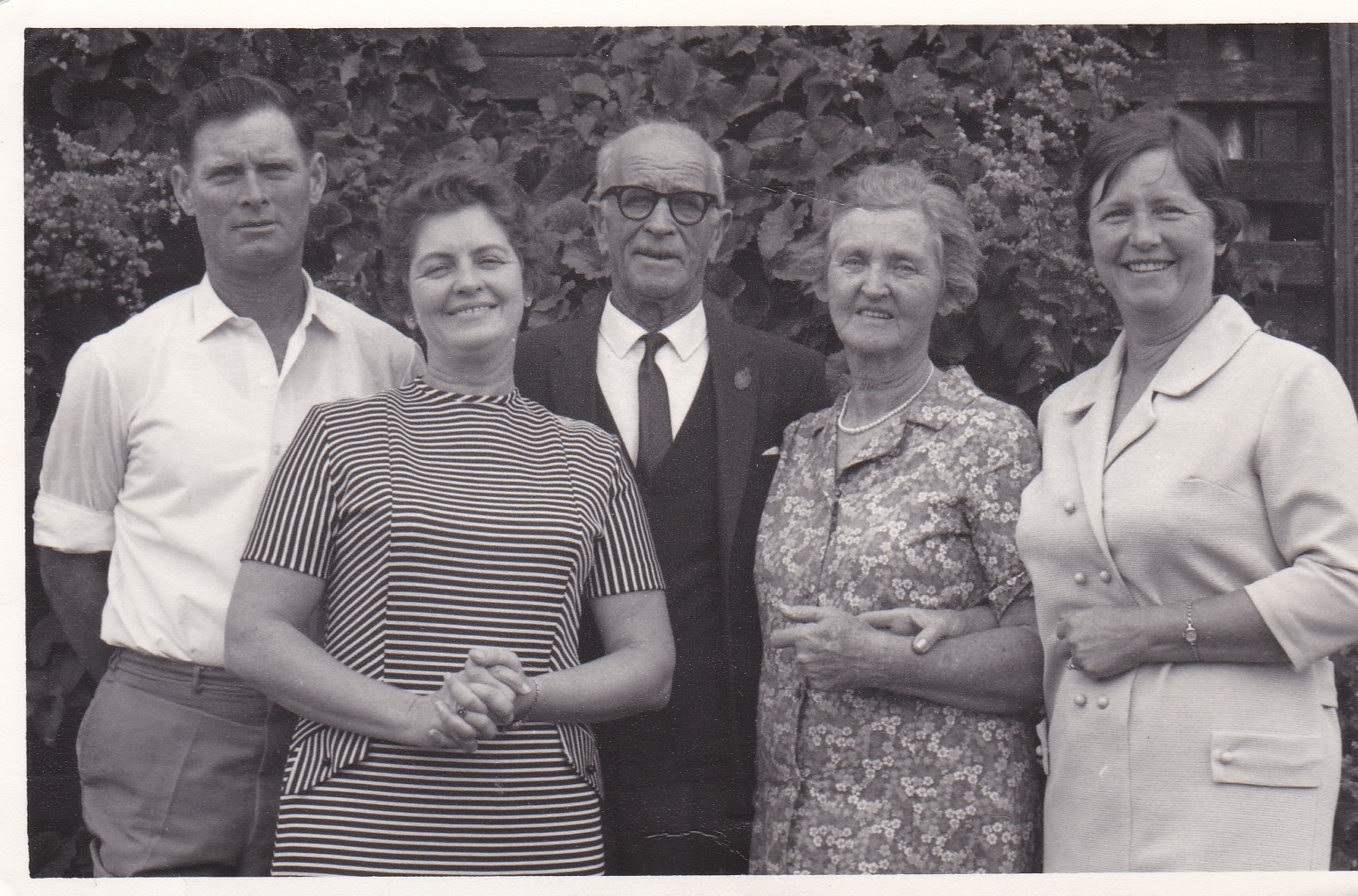 LEO Martin Maher was born in Morwell in 1889 and was known as a “crackshot with a rifle”, who could “hit a bird on the wing”.

He enlisted in Boolarra for World War I, soon finding himself serving as a driver in the 2nd Field Ambulance from 3 November, 1915.

His niece, Pam Moran, who has called Traralgon home for the past 12 years, remembers her uncle fondly.

“He was absolutely the best uncle in the world,” Ms Moran said.

“He was always happy and always smiling – he loved life.”

Ms Moran has recovered documents of her uncle’s service history, which saw him join his two brothers in Gallipoli before returning home on 9 February, 1919.

He was sent to France to recover and transferred to the 2nd Field Ambulance in Gallipoli to be with his brother, Leo.

Re-enforcements at Gallipoli saw Leo temporarily transfer to the 3rd Field Ambulance and back to the 2nd Field, before serving in Marseille and Somme, France.

Leo was also sent to Passchendaele and Ypres in Belgium and contracted mustard gas poisoning from his time at the Battle of the Somme.

All three brothers returned to Australia, where Leo married Sarah Eileen Jensen in Victoria in 1920.

He passed away in Kilcoy, Queensland, on 28 August, 1971, leaving behind three children, 13 grandchildren and one great grandchild.

“When Uncle Leo was in hospital in Queensland dying, his grandson, Michael – who was going to Vietnam – went in and saluted him in full uniform,” Ms Moran said.

It was a meaningful tribute to the Morwell man, whose family is scattered across Australia, but are coming together this weekend to honour their uncle’s memory.

He did not speak too much about his time in Gallipoli, but his service legacy lives on.

“This may be a very busy house on Anzac Day,” Ms Moran said.