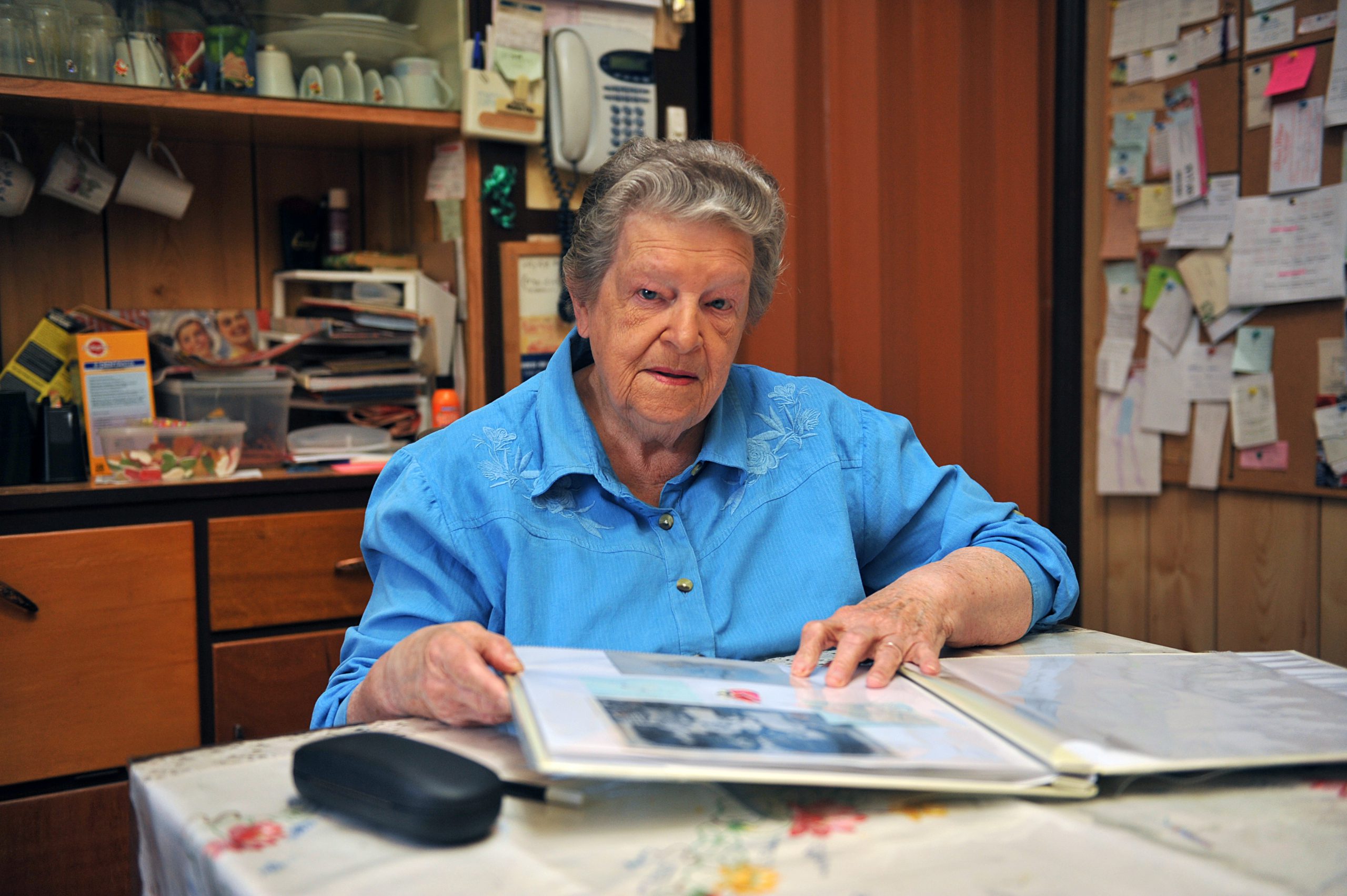 Morwell resident of 35 years Ruth Tickner has an impressive family history of relatives who have served for the Australian armed forces.

Ms Tickner isn’t sure what unit, role or location of her uncle’s service, but she has an album full of letters and a family photo which tells an interesting, albeit mystifying tale.

Stanley grew up in Bendigo, enlisted in Melbourne and was writing letters from England to his “beloved family” in Brunswick in 1917.

“I don’t know a lot of details about what unit he was with or anything,” Ms Tickner said.

“It’s just that I found these photos and letters amongst Mum’s papers when she passed away.”

Stanley’s letters paint a picture of what life was like for a young, Australian soldier living away from home.

There is one family photo taken before Stanley began his service, with him standing among five siblings along with his mother and father.

The letters detail his attempts to visit relatives of the de Blaquiere surname in England while on leave.

“He got gassed, I think, towards the end of the war,” Ms Tickner said.

“But other than that, I don’t know much about him at all.”

Nevertheless, Ms Tickner does know Stanley returned to Melbourne where he wed, was a father to two to three children and most likely lived on a pension.

She also remembers visits from her Uncle Stan after he returned from the war he never spoke about.

“He always wore a hat and he was the perfect gentleman,” Ms Tickner said.

“That’s rare in this day and age.”