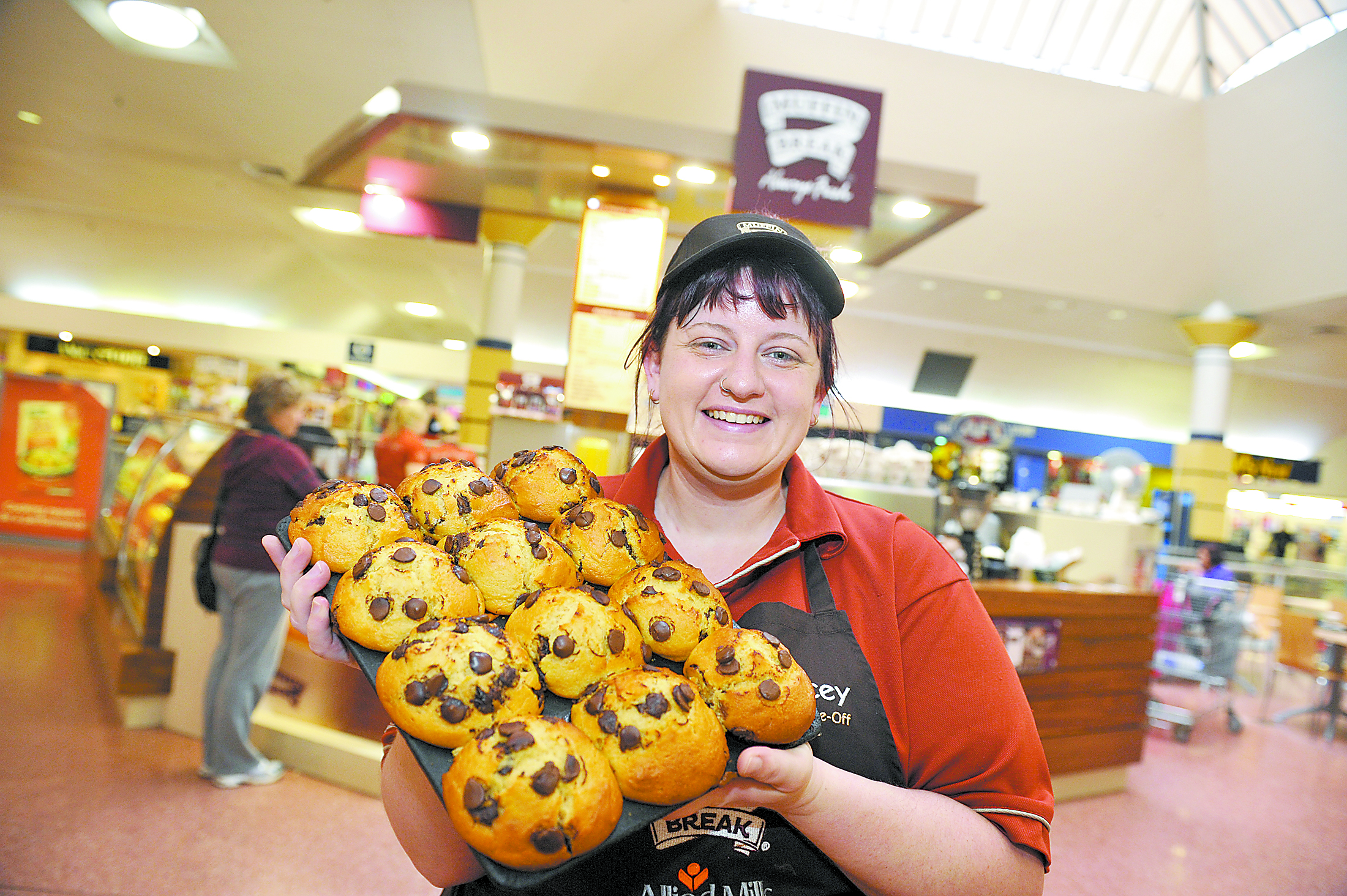 Ms Savage competed in the grand final over two days against five other bakers from Australia and New Zealand after being selected as a finalist in the first round of the competition in August.

She said she was “pretty happy” to finish second in the competition, but joked the winner had an edge with more experience.

“The guy who came first had been in it last year and came second. So we reckon he had a bit of an advantage,” Ms Savage said.

“So we all think it will be my turn next year.”

Ms Savage secured a place in the final after competing against 200 competitors in the preliminary phase.

“I was a bit stressed the day before I went (to the final), but then everyone was really lovely and that helped me to relax,” she said.

She won the garnish mystery component and placed third in the muffin baking challenge.

Ms Savage said she felt the pressure during the muffin making challenge when competitors had to make a dozen each of four different muffin varieties, mars bar, raspberry choc chip, banana date and butterscotch coconut, in just an hour.

“It’s funny how the time just disappears,” she said.

She said she was already thinking about next year’s competition and hoped someone from her store would nominate her again.

“I’ll see how I go. Hopefully I can make it to the final again,” she said.