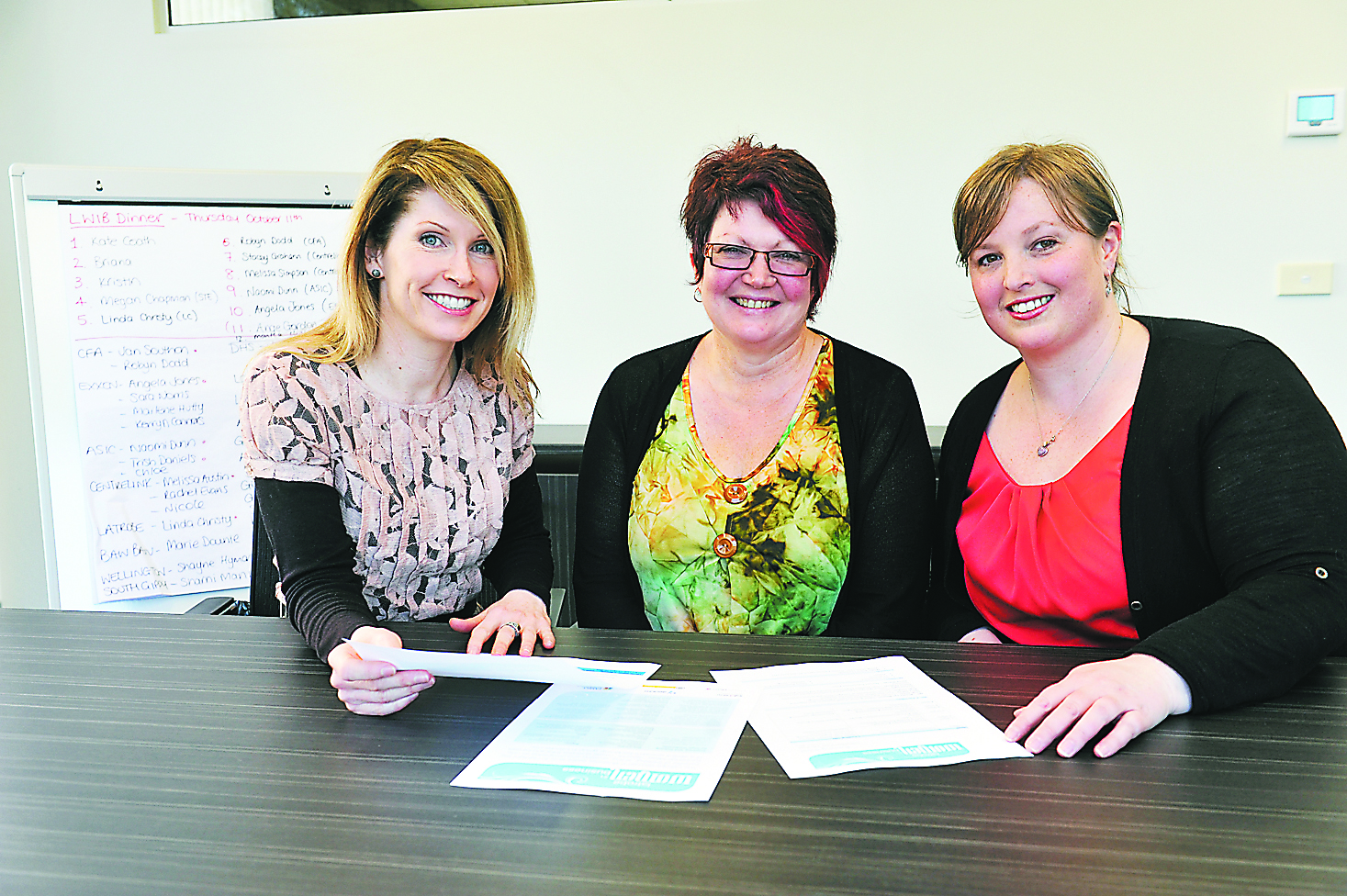 THAT modern day Australian women still face challenges in the business world because of their sex may seem peculiar, but a network of local women affirm discrimination is still alive and kicking.

Latrobe Women in Business Incorporated secretary Michelle Anderson said this was especially true in many traditionally male-dominated industries such as dairy farming.

“In the business world, it is hard to take women seriously, especially when it comes to the financial aspect of things like taking a loan,” Ms Anderson said.

“From what we have seen, here in Latrobe, many women especially in small businesses are still doing it hard.”

As a way of overcoming some of these hurdles and further inspire female entrepreneurs and employees, the Latrobe Women in Business network will be organising their second annual leadership dinner in Traralgon on Thursday.

The leadership dinner will feature six of the region’s most inspiring women talking about their careers and leadership journeys, including Committee for Gippsland executive officer Mary Aldred and Blue Stockings Association co-founder Sarah Lawless.

The orgainising committee hope to attract 100 people, not excluding men.

“At our last event, we had about 90 people turn up, so we’re hoping to crack 100 this time,” Ms Anderson said.

“Women can come together to exchange ideas, make business contacts, meet mentors, strike up relationships and use the opportunity to gain business information with likeminded women.”

Latrobe Women in Business vice president Briana Tomasinski said they hoped to attract women across all sectors who were facing different challenges to share their knowledge.

“We’re lucky in Gippsland to have so much diversity (in local enterprises); there is a lot of value in networking and hearing others’ perspectives,” Ms Tomasinski said.

“You don’t have to be an executive or run your own company to make a difference; being inspired by others can help you realise your own potential.”

The Latrobe Women in Business network, which just recently became incorporated, was established two years ago and has been running regular events, with the upcoming dinner its fifth event for the year.

Women interested in joining the network can do so by attending the Latrobe Women in Business events and adding their names to their database, which presently has about 400 subscribers.

Tickets for the upcoming dinner, which will be held at the Premiere Function Centre from 6pm, includes canapes and a two-course meal; the event is expected to conclude at 8.30pm.

For more information on the Latrobe Women in Business leadership dinner, contact Michelle Anderson at latrobewomeninbusiness@gmail.com or phone 0419 398 826.