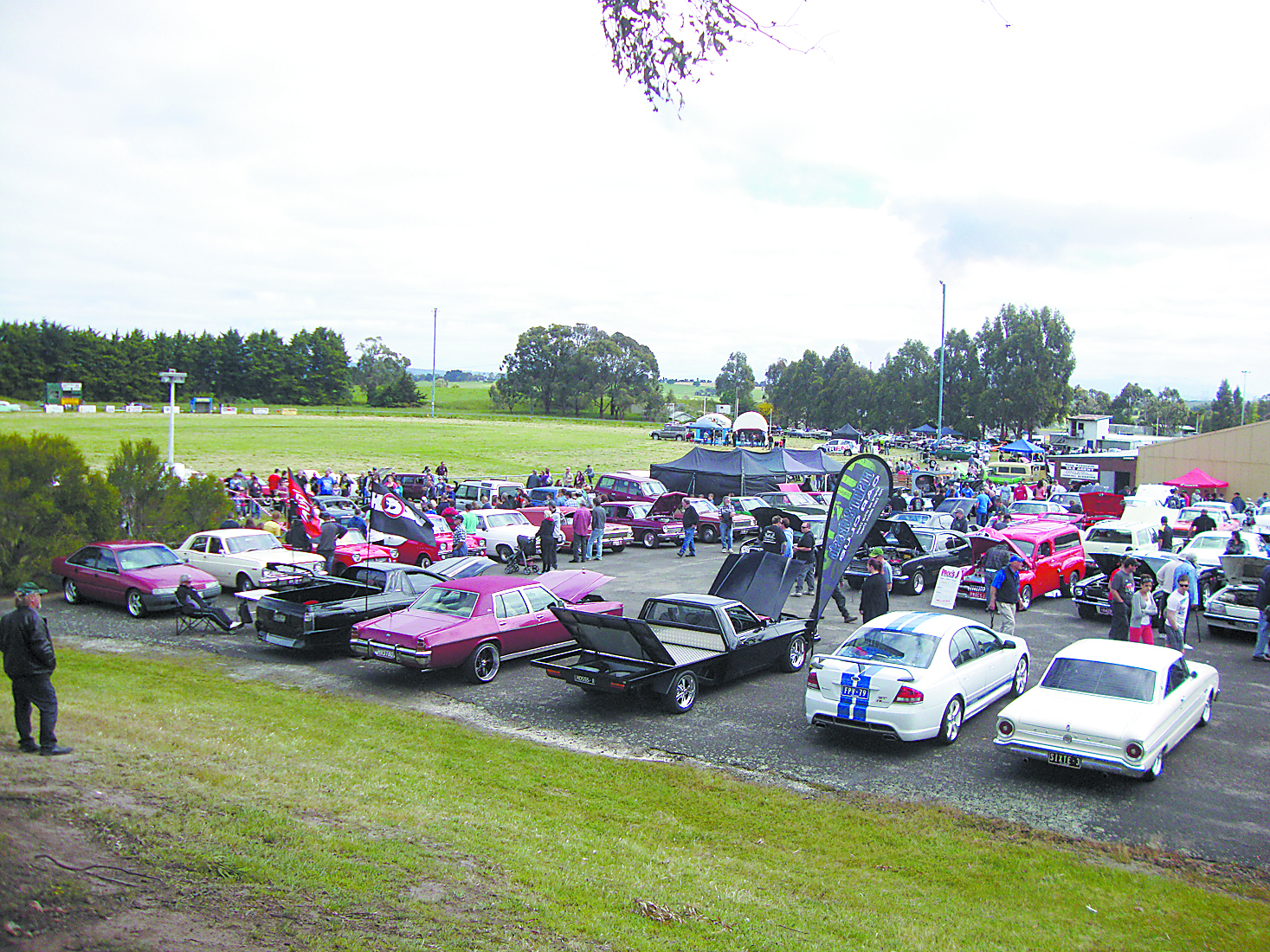 The fifth annual Hazelwood Car and Bike Show, organised by the Churchill-based Pistons Car Club, raised $5700 in aid of the family, who have to purchase a special cornstarch from the United States for three of their four children, who have a rare genetic condition, glycogen storage disease.

“A member of the club knew of the Chapmans, so we decided to donate to them,” Pistons Car Club founding member Catherine Parmenter said.

“We started the (car and bike show) because of a lack of car shows in the Latrobe Valley, and we wanted to have a special event to raise money for local charities.”

According to Ms Parmenter, trophies were awarded in 28 different categories with approximately 50 different vehicles bagging prizes.

“We sing praises for the Pistons Club; they put in a lot of hard work,” Joel Chapman said.

Admitting he “appreciated a nice-looking car”, Joel said Sue, who grew up around cars as her father was a car salesman, also enjoyed the cars on display.