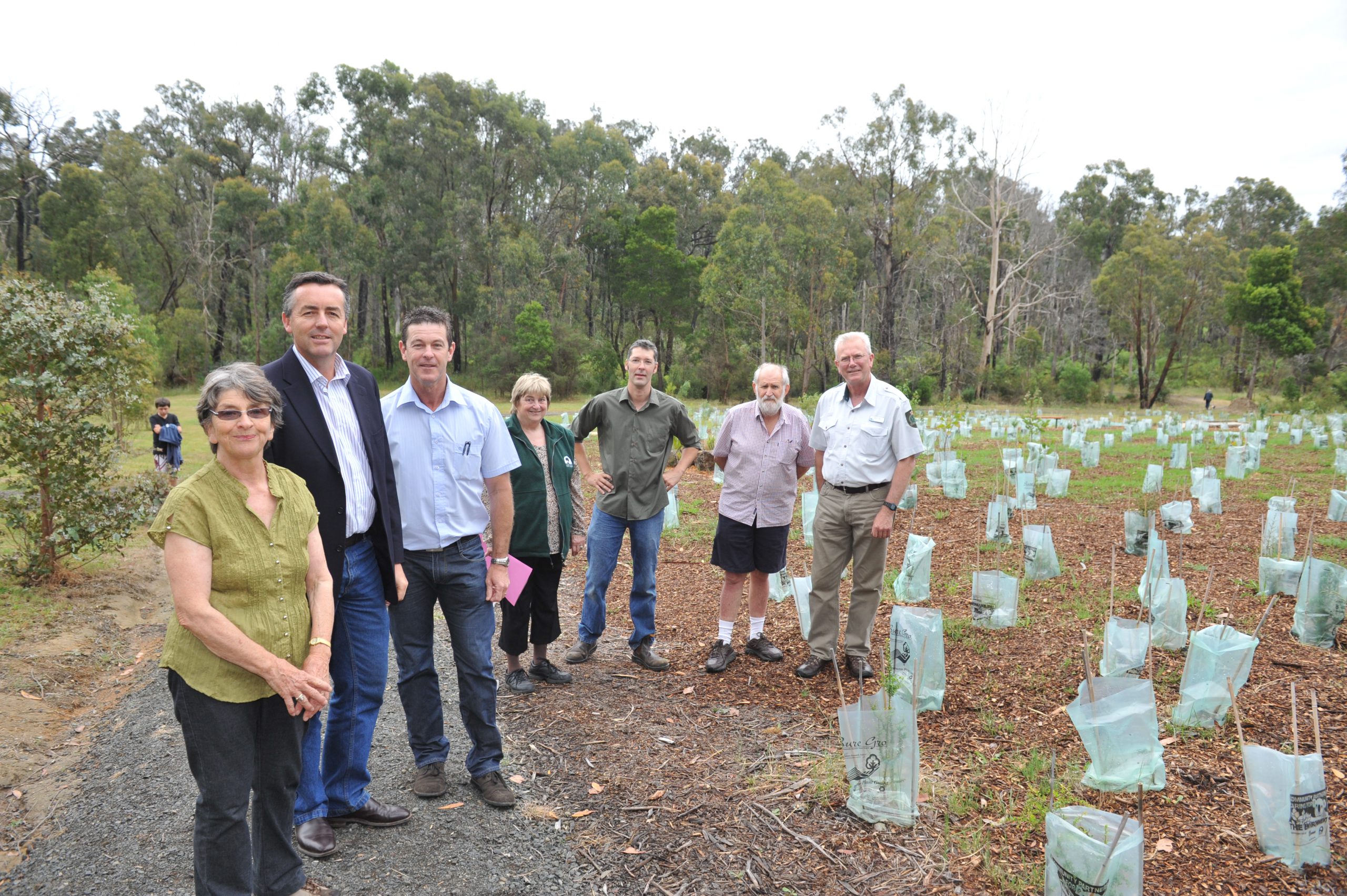 Volunteer efforts to rehabilitate the Old Mill Site in Boolarra have been praised.

The group constructed walking tracks by hand, planted more than 1500 trees using more than 30 native species and developed an arboretum and rotunda area at the site which has become popular with the local community.

“The Old Mill Site is a testament to the hard work and dedication of the Boolarra South Landcare group,” Mr Chester said.

“To work together and rehabilitate the site for the benefit of the local community is a terrific effort.”

Mr Northe said the site showed the resilience of the local community.

“The Old Mill Site rehabilitation was a big project for a small group to undertake,” Mr Northe said.

“It could have been thwarted by the 2009 bushfires but the resilience of the Boolarra South Landcare Group along with significant financial and in-kind donations from a range of individuals and organisations has resulted in an amazing transformation. “Without a team of volunteers working together, this project would never have happened.”