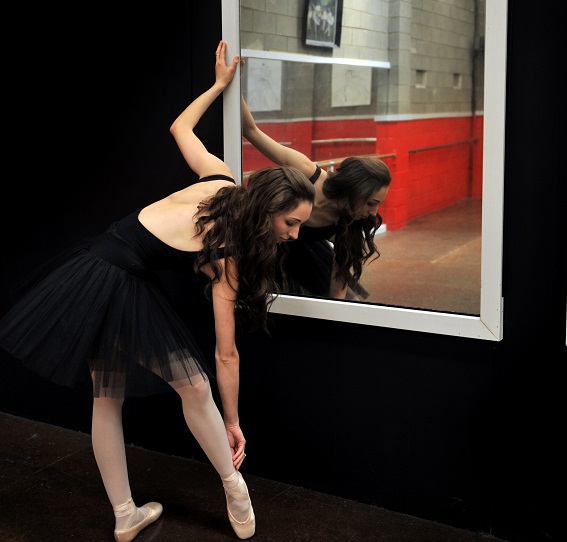 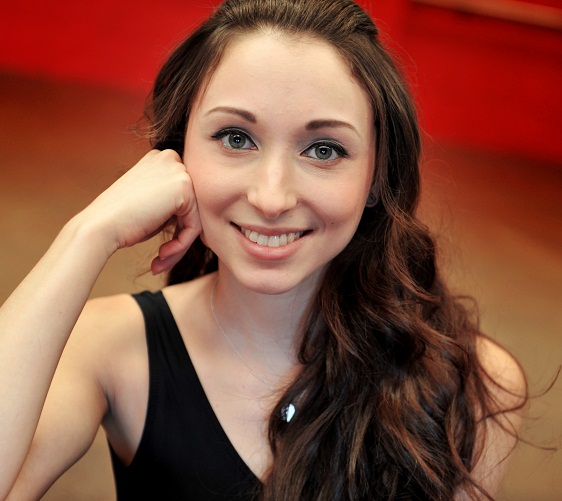 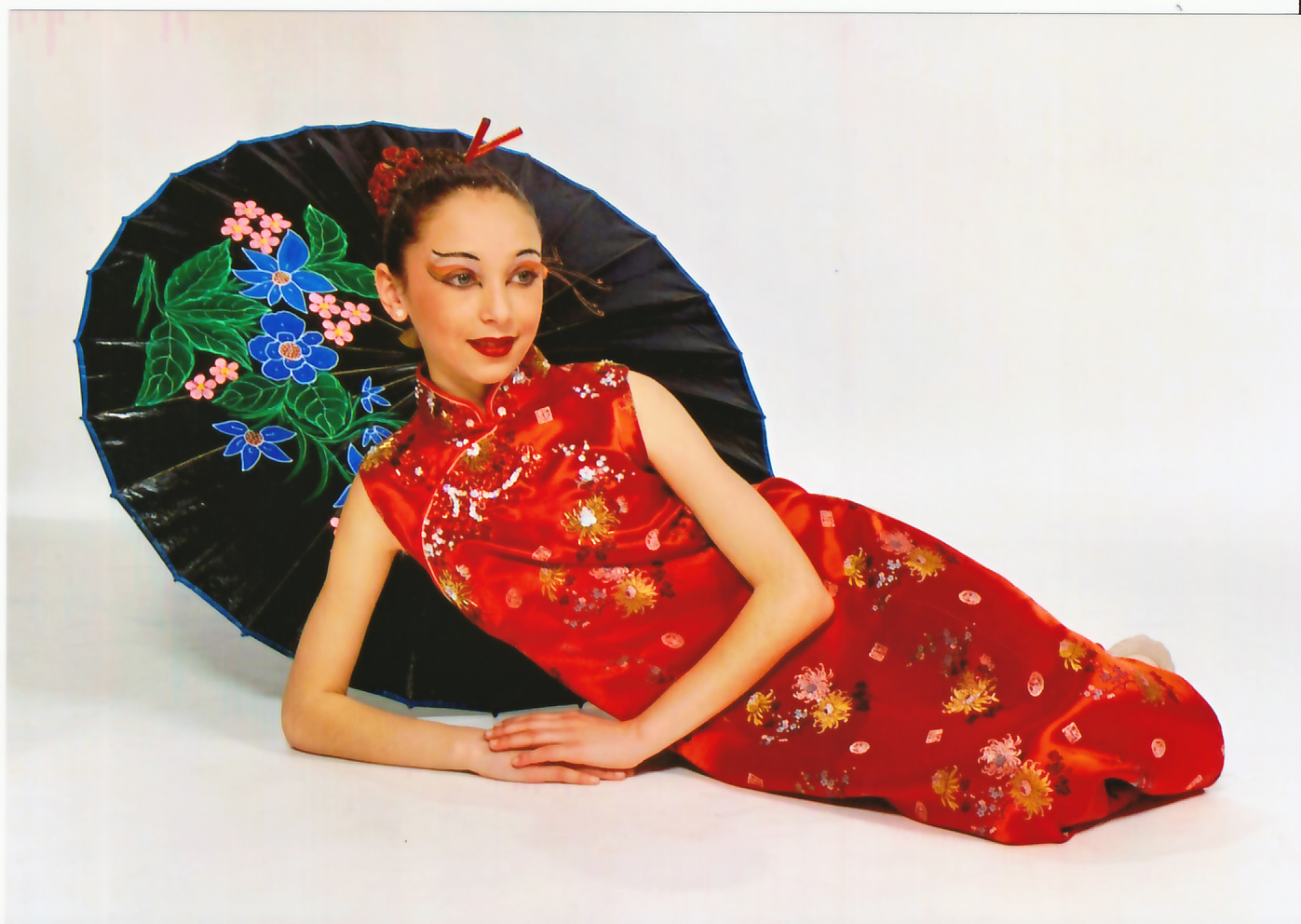 ALL Luisa Bomba ever wanted was to be a ballerina.

Her hard work has paid off and will take her to Tokyo Disneyland this year for her first professional role.

Luisa went up against hundreds of dancers all over the world for a role in One Man’s Dream II – The Magic Lives On and will perform six shows a day as part of a 14-month contract in Tokyo, Japan.

The daughter of Morwell residents Rina and Nick Bomba and former Vicki’s Dancing Academy student said she started dancing when she was four years old after her older sister Vanessa took it up.

Despite her sister giving up the art and a two-year hiatus when she was seven, Luisa’s love of dance drew her back.

“Dancing just felt right. I couldn’t picture myself doing anything else,” Luisa said.

She continued from the age of nine, dancing at Vicki’s Dancing Academy until she was accepted to the Australian Conservatoire of Ballet in Melbourne after completing year 12 at Lavalla Catholic College.

Mrs Bomba said her daughter had always been disciplined and worked hard, even managing to study part-time at the National Theatre Ballet School in St Kilda while in years nine to 11 at Lavalla.

After graduating from ACB with a diploma of dance at the end of 2011, she continued training at the school and auditioning.

She said she was “lucky” to be able to audition for the role in August, having just overcome a foot injury that had her out of pointe shoes for six weeks.

“I went in thinking I’ll try my best and whatever happens, happens. As they made the cuts and I made it through each round I started to believe I could be chosen,” Luisa said.

The 21 year-old has never been to Tokyo before, but after three years of living in Melbourne and dancing six days a week, infrequently seeing her family, she knew the best way to combat home-sickness was to keep busy.

“I’m a little nervous, but very excited. It didn’t feel real until I signed the contract and sent it back about a month ago,” she said.

“I’m lucky that my parents support me and have always let me follow my dreams.”

Luisa has danced in various ACB productions, including Romeo and Juliet and Swan Lake, and has played many roles over the years, winning several awards at Latrobe Valley and surrounding eisteddfods.

She arrives in Tokyo on 24 January to undertake two months of training before the show begins in March.