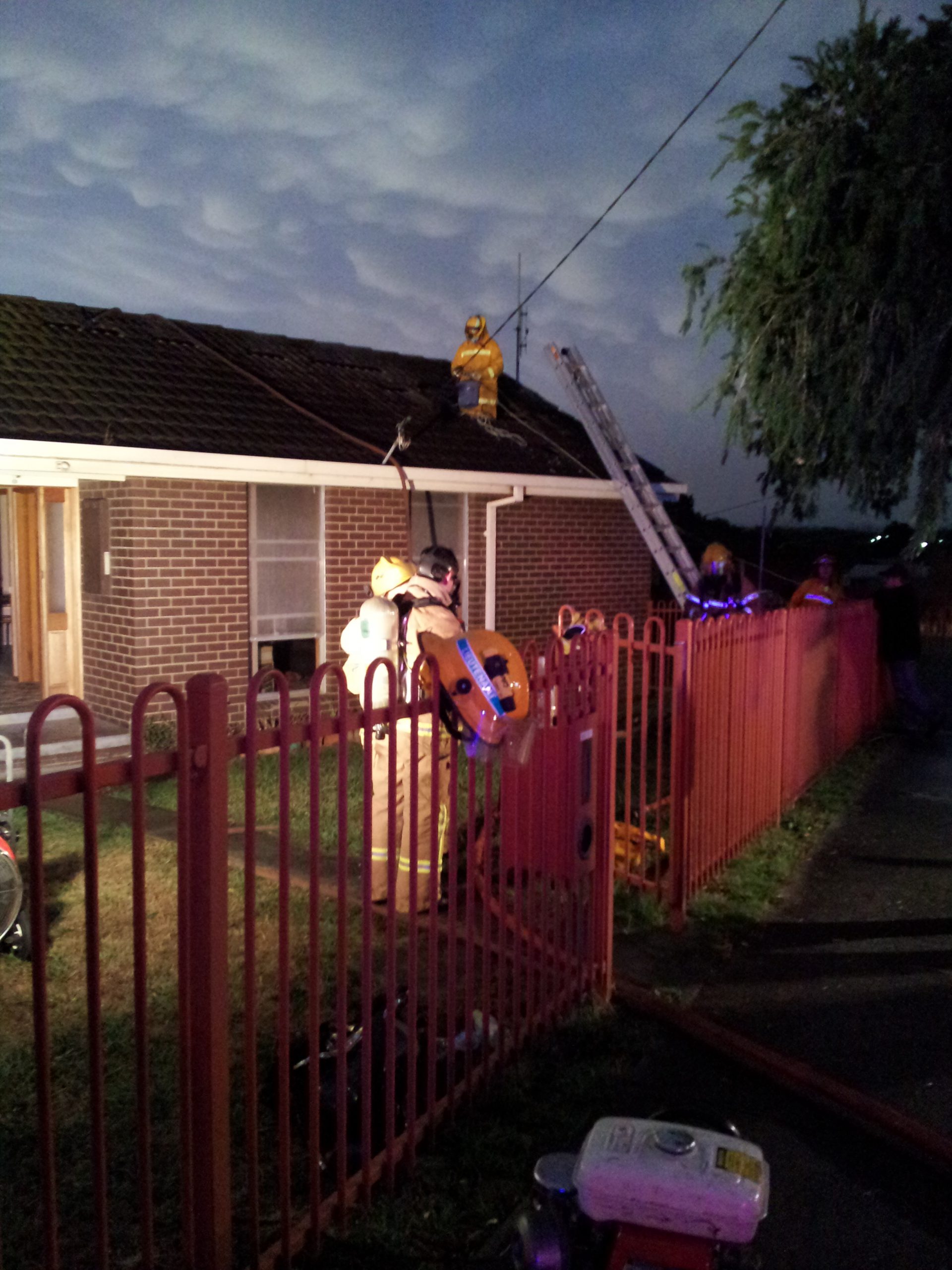 A CHURCHILL property was struck by lightning on Thursday evening, resulting in a blown electrical circuit and damage to the inside of the house.

“There was no fire, just the insulation was smouldering,” Mr Coss said.

“A family was at home during the time but nobody was injured.”