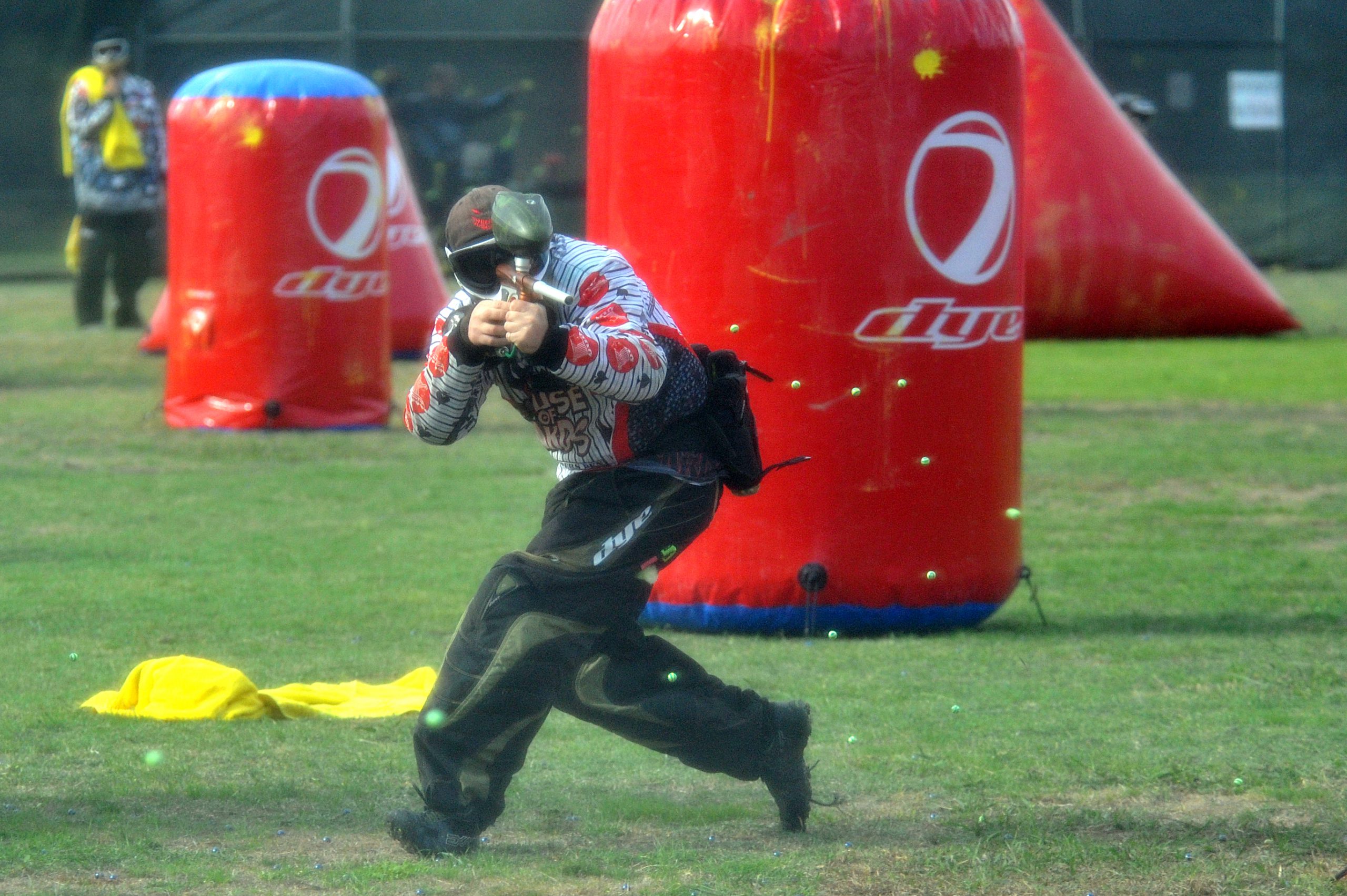 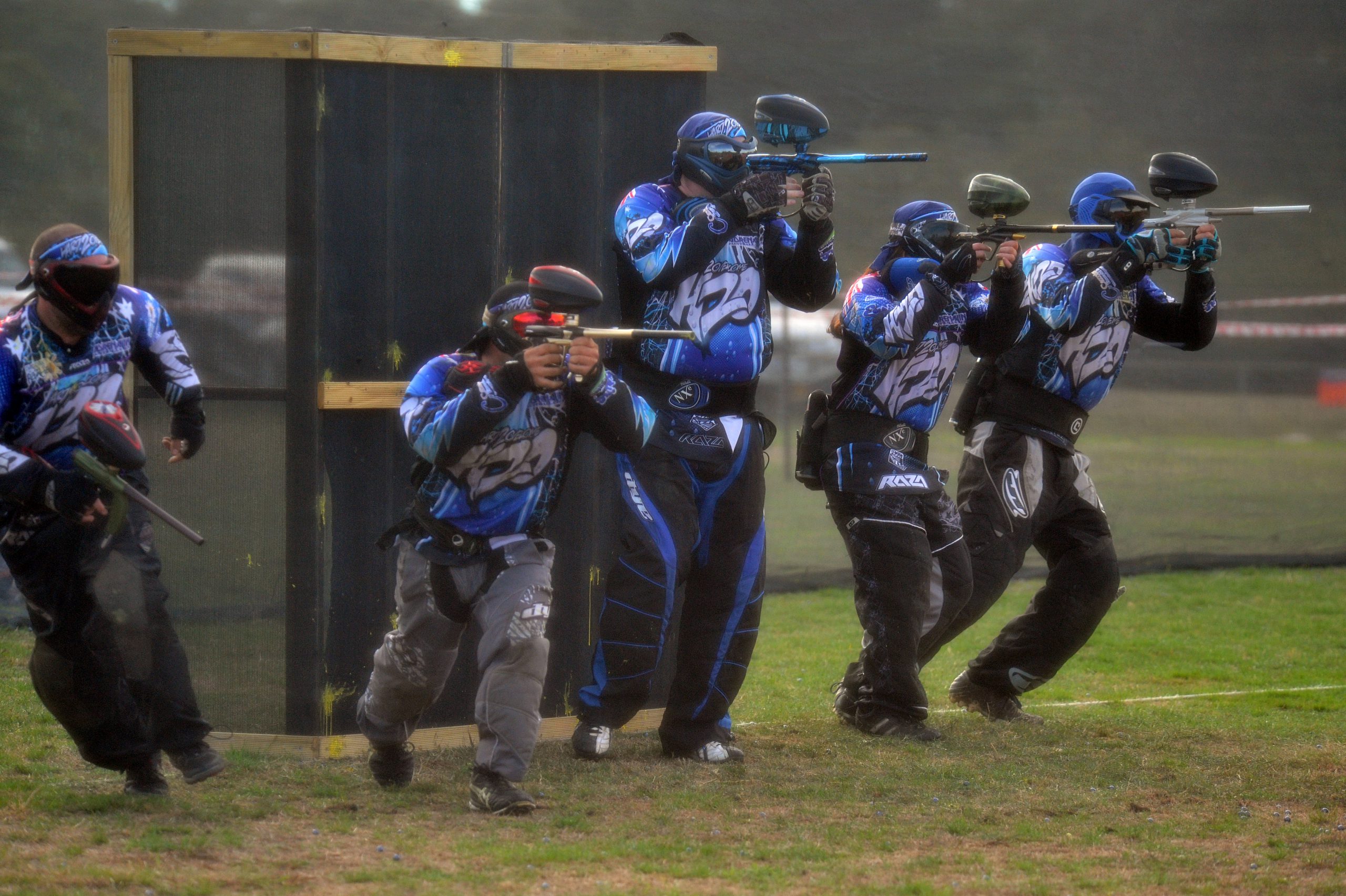 HARD 2 Overcome dipped into its paint pellet palette to take on the nation’s finest to win the Victorian Paintball Championship at its home turf in Newborough on Saturday.

The Adrenalin Paintball Club A-team lived up to its name and overcame South East Cartel in the final of the ‘race to three’ tournament, while their Latrobe Valley club mates H2O Blue finished fourth.

Will De Bono was named most valuable player of the tournament after nearly leading H2O Blue to an elimination final victory against Tension, a side containing two players, Ringo Ng and Ben Simpson, from Australian paintball powerhouse Sydney SWAT.

Ahead 2-0 in the best of five format, H2O Blue was unable to land the finishing blow and bowed out after a nail-biting 3-2 loss.

“It was a massive result for the club. The club is growing, the teams are getting more experienced and learning all the tricks of the trade,” he said.

“It was the first time we’ve played this format, so to make it to finals (was huge).”

A field of 50 players took to the state of the art Newborough facility for the championship, with 100 games completed throughout the day and policed by Refs Inc, arguably the country’s best officials.

Cameron said visitors were left raving about the quality of the host club, with the Sydney contingent pledging a return with its full SWAT team in future.

“The feedback from the event has been incredible,” Cameron said.

“The club really does have a fairly high profile in the paintball community in Victoria now.”

The toll of continuous play told on Cameron and company in the wake of the weekend’s warfare, but the avid player said the thrill of battle was well worth it.

“When you’re standing there, first game of the day and you’re at your breakout point… the referee calls 10 seconds… the adrenalin starts pumping, the hands start shaking and your stomach starts to get those butterflies… it is really a massive rush,” he said.

The club’s next hitout is round two of the 2013 PAV series in Wonthaggi on 27 April.

To get involved with Adrenalin Paintball Club visit www.adrenalinpaintball.com.au or the club’s Facebook page.