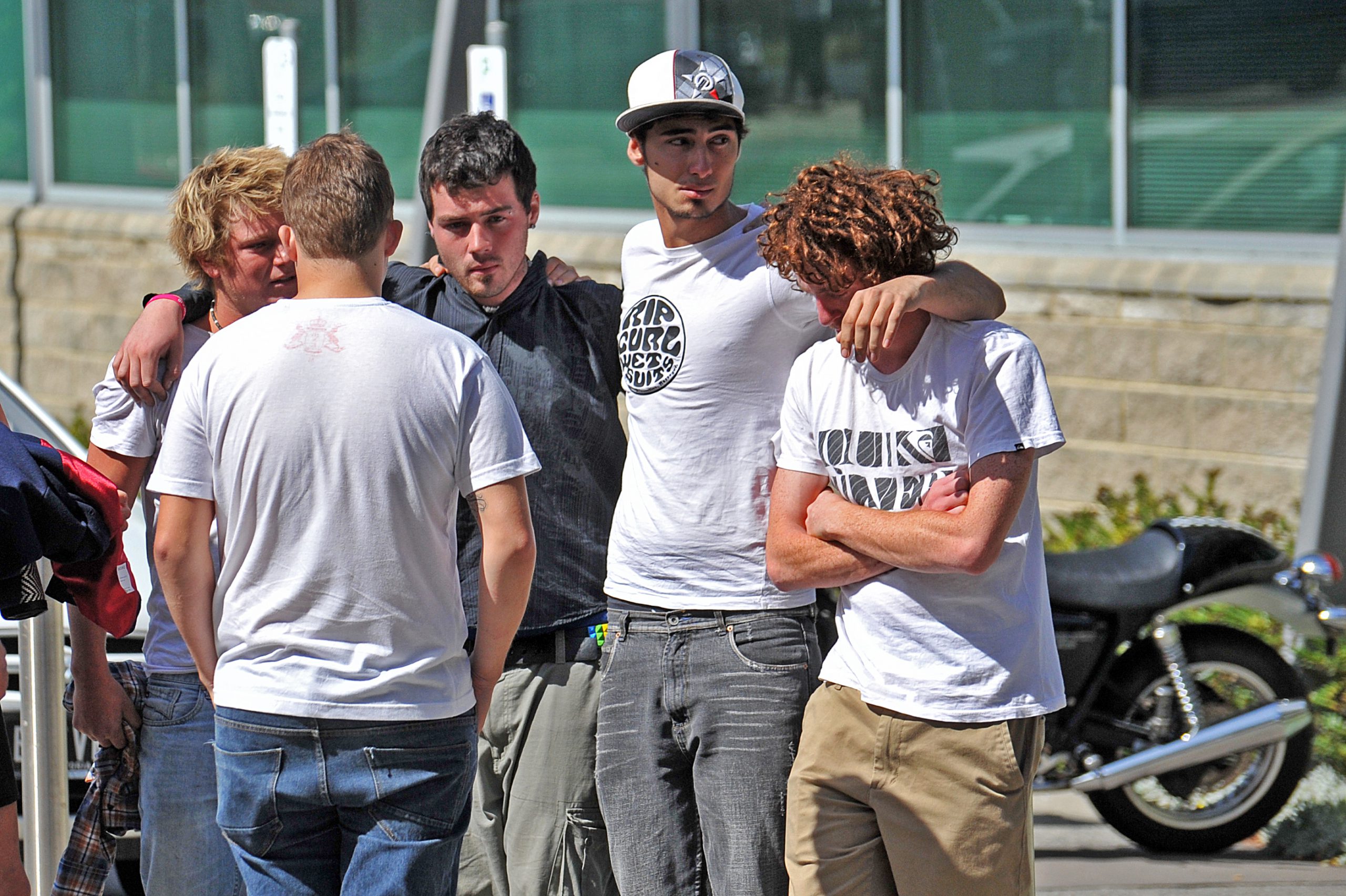 A 19 YEAR-old man charged over a Glengarry crash in which two Sale men died has been granted bail with strict conditions.

Robert Saunders was released from police custody on Monday after appearing in Latrobe Valley Magistrates Court, but will have to adhere to a blanket ban on drinking alcohol and cannot leave his home between the hours of 9pm and 5am, except to attend work.

He has also been barred from driving.

Saunders is charged with two counts of culpable driving causing the death of 22 year-old Daniel Marinovich and 18 year-old Peter Clarke.

He was supported in court by his parents and a group of friends.

The crash occurred at 2.40am on 23 March when a utility carrying six people left the Traralgon-Maffra Road.

Outside court, Defence lawyer Mark Woods said Saunders was “quite devastated by the loss of some friends”, as was the whole community.

“It’s now up to the police to complete their investigation and we’ll see where we go from there,” Mr Woods said.

Saunders will re-appear in Latrobe Valley Magistrates Court on 11 July for a committal mention.