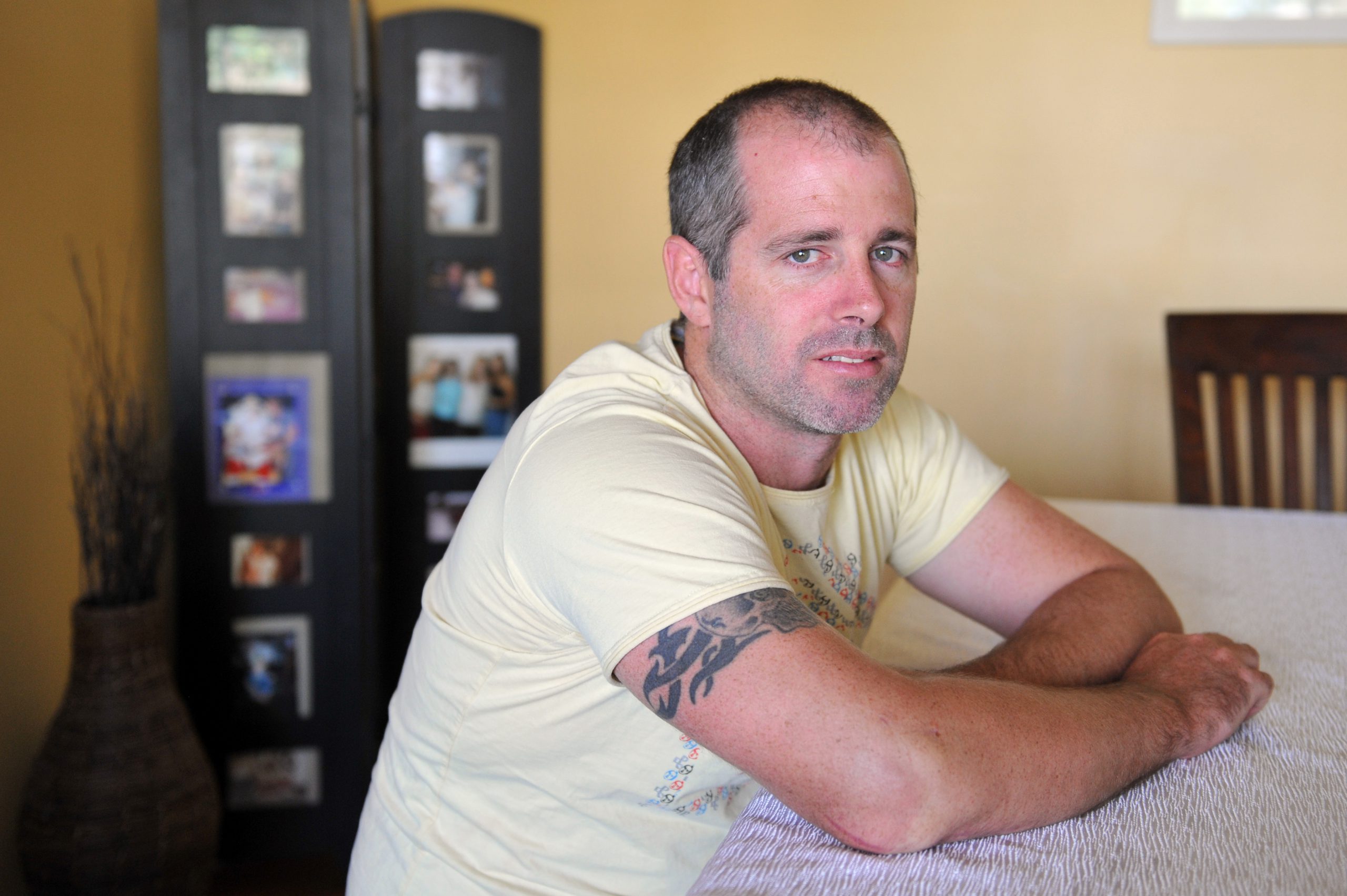 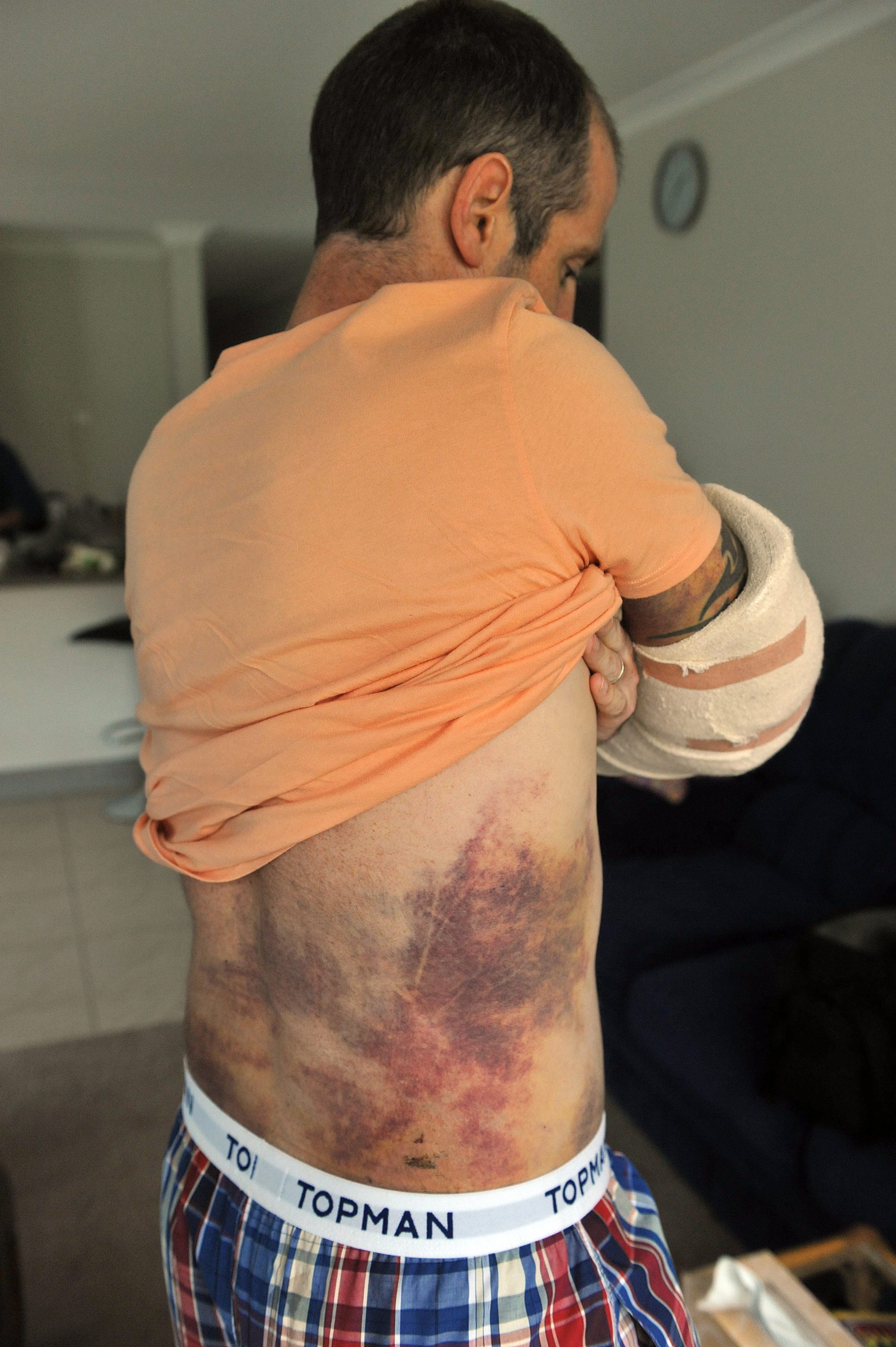 IT only takes a second for inattention behind the wheel to turn to tragedy.

That was the message a Latrobe Valley magistrate sent to all drivers on Monday.

The court heard how the lives of two men and their families were dramatically altered when a car hit a cyclist along the Mattingley Hill Road near Hazelwood North on 28 August.

Well-known local sportsman, Troy Makepeace, is still recovering from injuries after being thrown off his bike and into the air, and the driver of the car Edmund Nicholas Haverkort still breaks down when he passes the area where the crash took place.

The court heard on the morning of the crash, 46 year-old Haverkort drove into Mr Makepeace, who was one of two cyclists along the road wearing high-visibility clothing.

Haverkort had admitted to being distracted and said the window of the car had misted over.

The court heard Haverkort had wanted to approach Mr Makepeace soon after the crash to apologise, but as the weeks passed, he felt it was too late and an apology would be seen as empty.

“You are a person with excellent credentials within the community, there’s no doubt about your character,” Mr Alsop said before convicting Haverkort of careless driving and suspending his licence for two months.

“There has to be a message sent by the court for drivers at large that momentary inattention is so, so dangerous.”

It’s a message now echoed by both men involved.

“It only takes a second for something to go wrong,” Haverkort told The Express.

He got a chance to apologise to Mr Makepeace after the court’s decision, both saying the exchange brought them closure.

“It wasn’t about the result for me; I wasn’t seeking massive penalties,” Mr Makepeace said.

“The point I was wanting to get across was awareness about cyclists on the road.”

The electrician hasn’t returned to work since the crash as he continues to undergo physiotherapy to regain movement in his right elbow which had to be reconstructed.

Mr Makepeace’s sporting pursuits have been limited to helping out at Gippsland Power part-time.