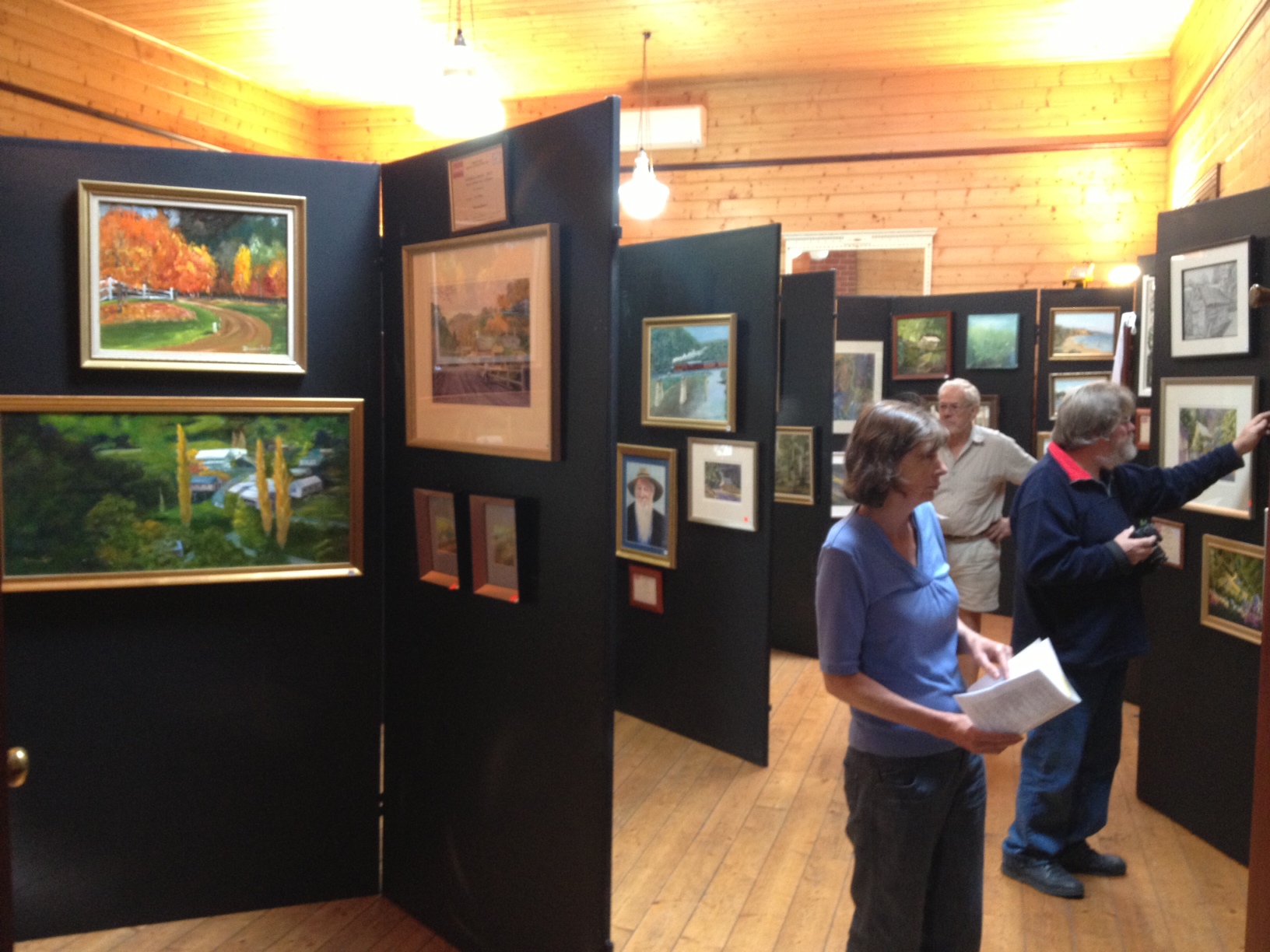 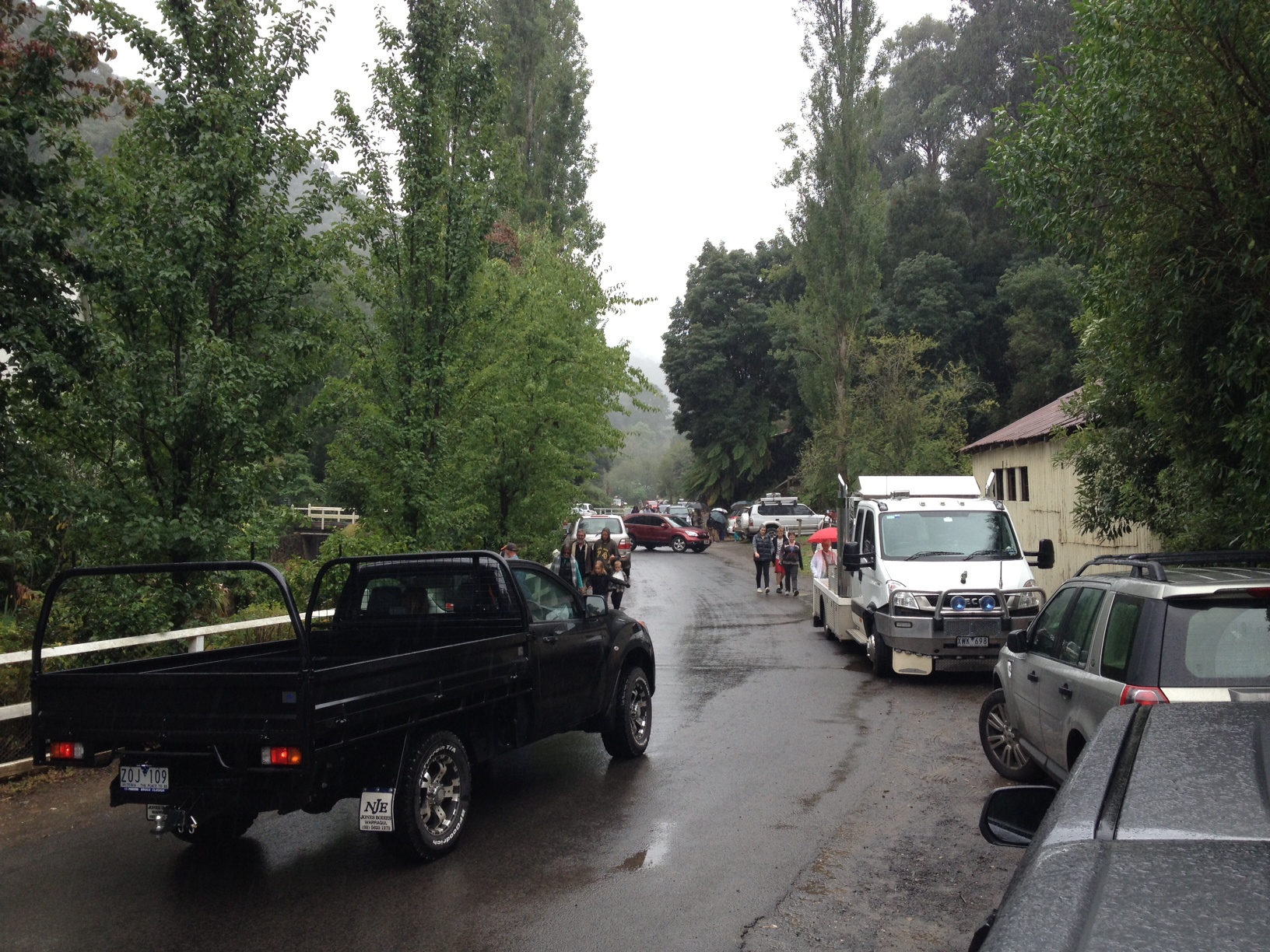 DESPITE experiencing its biggest trade during Easter since the January Aberfeldy bushfires, Walhalla businesses are still struggling.

Walhalla Tourism Association president Michael Leaney said although there were many day visitors and campers across the Easter weekend, numbers were still about 30 per cent down from the same time last year.

“There is probably a range of reasons for that; one is obviously the bushfire effect, but another factor was the timing of Easter, last year Easter was at the very end of April so there was an eight-week term as opposed to a five-week term before this Easter,” Mr Leaney said.

“Easter’s great, but what’s happening next weekend? Already you could shoot a gun down the street here, because the Easter break is over and people are just staying away again.

“You can’t lose two and half months of trading and expect to get that back in four days. It just doesn’t work.”

He said recovery from the bushfires would be a “long haul effort”, but added traders were making efforts to get their promotional material “out there”.

“We have released our new visitor guide and just distributed 10,000 copies across the state. Our Walhalla map has just been printed and that will be available,” he said.

Mr Leaney said he hoped upcoming events, including the railway’s Murder Express on 27 April, May Day celebrations on 5 May and Vinter Ljusfest in August, would draw more visitors.