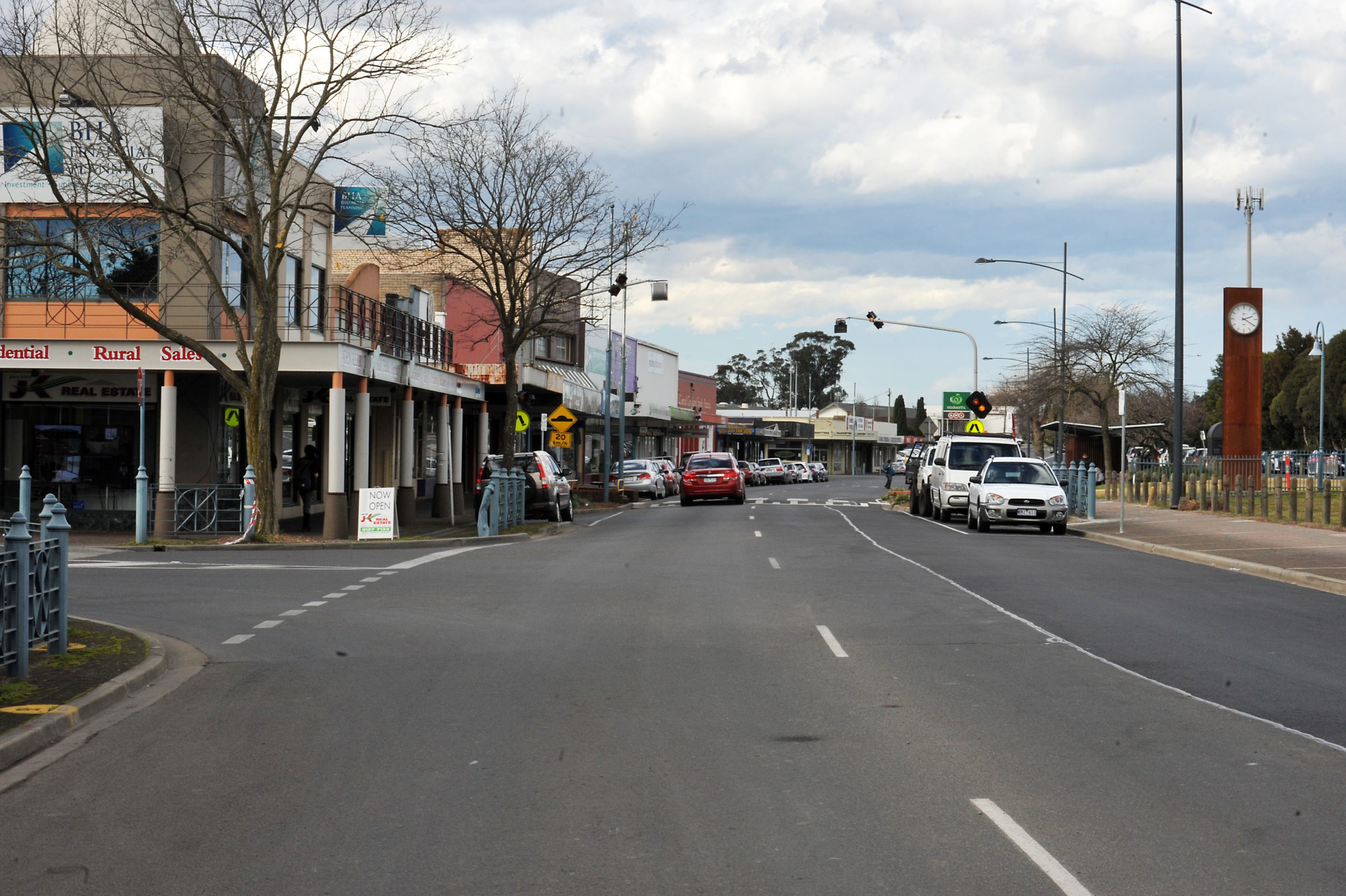 Eateries in the central business district reported the loss of a full day’s takings, when work to finalise﻿the undergrounding of the George Street powerlines last Monday took longer than anticipated.﻿

“I definitely wasn’t happy with the way it was carried out,” Mia’s Kitchen owner Mia De Sisto said.

“We had girls working here, they stood around thinking the power was going to be put back on and we had to pay them.

“(The contractor) should have rang us when they were running late. We kept ringing them and they said it should be no later than 11am,” Ms De Sisto said.

Coffee Central owner Trevor Batt said he had also lost a day of trade and was forced to throw out $150 worth of cakes.

Michael’s Golden Hen owner Manny Gelagotis said the outage had placed a financial burden on businesses, but he was happy with the “final product”.

“It’s fantastic, but just a bit confusing the dialogue between the delays,” Mr Gelagotis said.

“All of a sudden it’s like ‘wow look at George Street now’.”

The powerlines were placed underground as part of the first phase of a Latrobe City Council project to revitalise the George Street railway precinct.

For five months, one lane of George Street had been closed to traffic while the $3 million project was carried out.

“Once underway, the works had to be completed before the power supply could be safely restored and unfortunately this necessitated a longer duration due to the complex nature of the works,” Mr Switzer said.

In the letter from Zinfra Contracting to businesses, obtained by The News, the company apologised for any inconvenience caused by the delay and thanked residents for their understanding and cooperation during the six-month project.