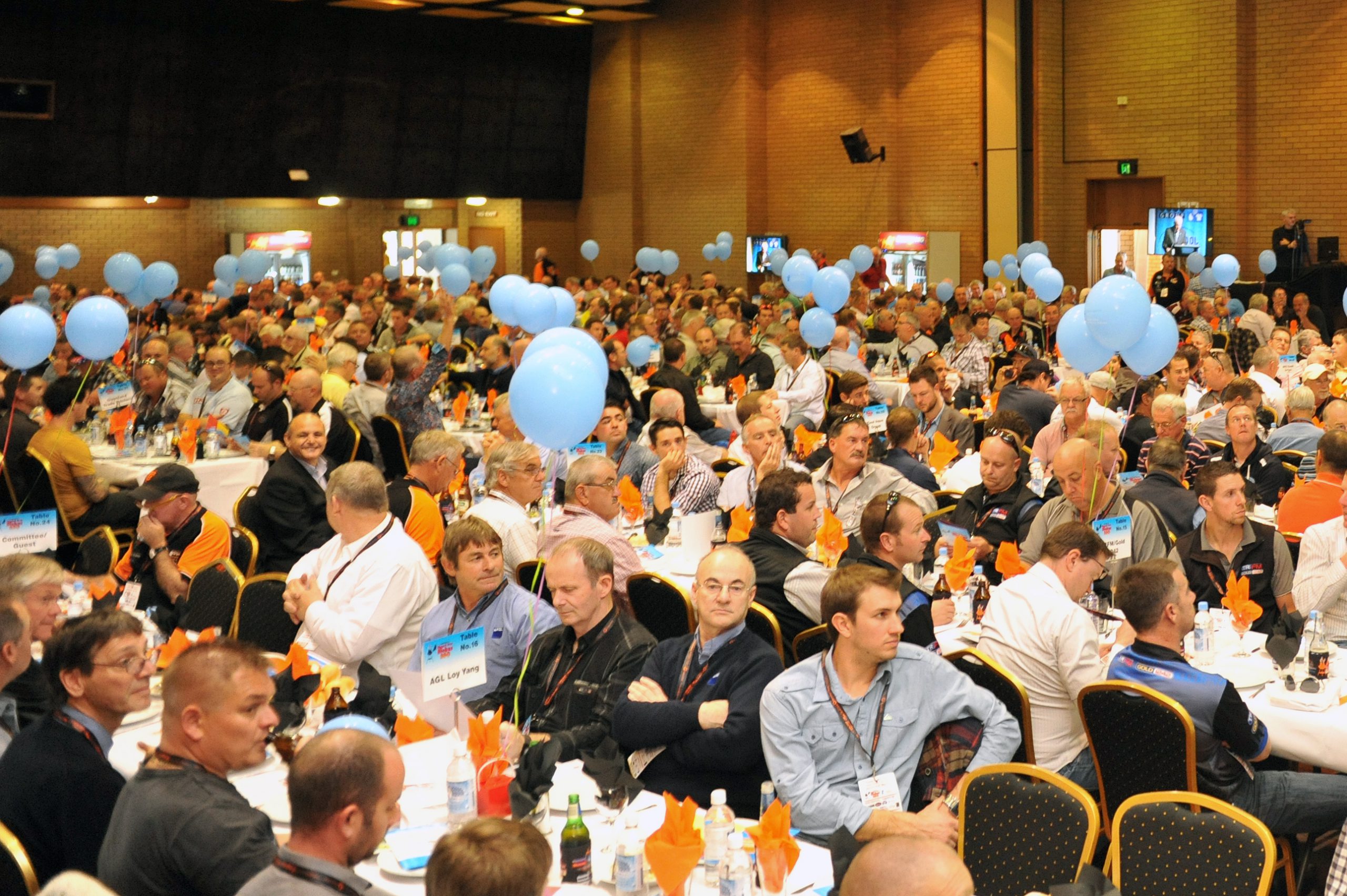 The Latrobe Valley again hosted one of Australia’s most successful prostate cancer and men’s mental health fundraisers with snags and burgers.

The annual ‘Latrobe’s Biggest Ever Blokes BBQ’ event last Friday was expected to raise in excess of $100,000 to support a Monash University prostate cancer research program, once monies were tallied.

The program hopes to understand why higher levels of prostate cancer were found in the Gippsland region compared to metropolitan areas.

“That research program is approaching some conclusions and we will be looking to present the findings of that in a number of public forums over the coming couple of months,” Latrobe’s Biggest Ever Blokes BBQ Committee chair Ian Nethercote said.

Mr Nethercote said the event, in its second year, proved to be another great success with 650 people attending the barbecue at Kernot Hall, Morwell.

AFL legend, revered Richmond Football Club coach and player Tom Hafey was also set to attend the event before he was admitted into hospital and later died on 12 May.

“Despite Tom being readmitted to hospital, he and his family continued to be extremely supportive of the event, which extended to his family making contact with members of the committee following the event to see how it went,” Mr Nethercote said.

He said the event would also support Latrobe Regional Hospital prostate cancer activities, progressively placing signs near public toilets to encourage men to be more aware of their own health and have prostate tests after turning 40.

He anticipates a similar event will run in 2015.