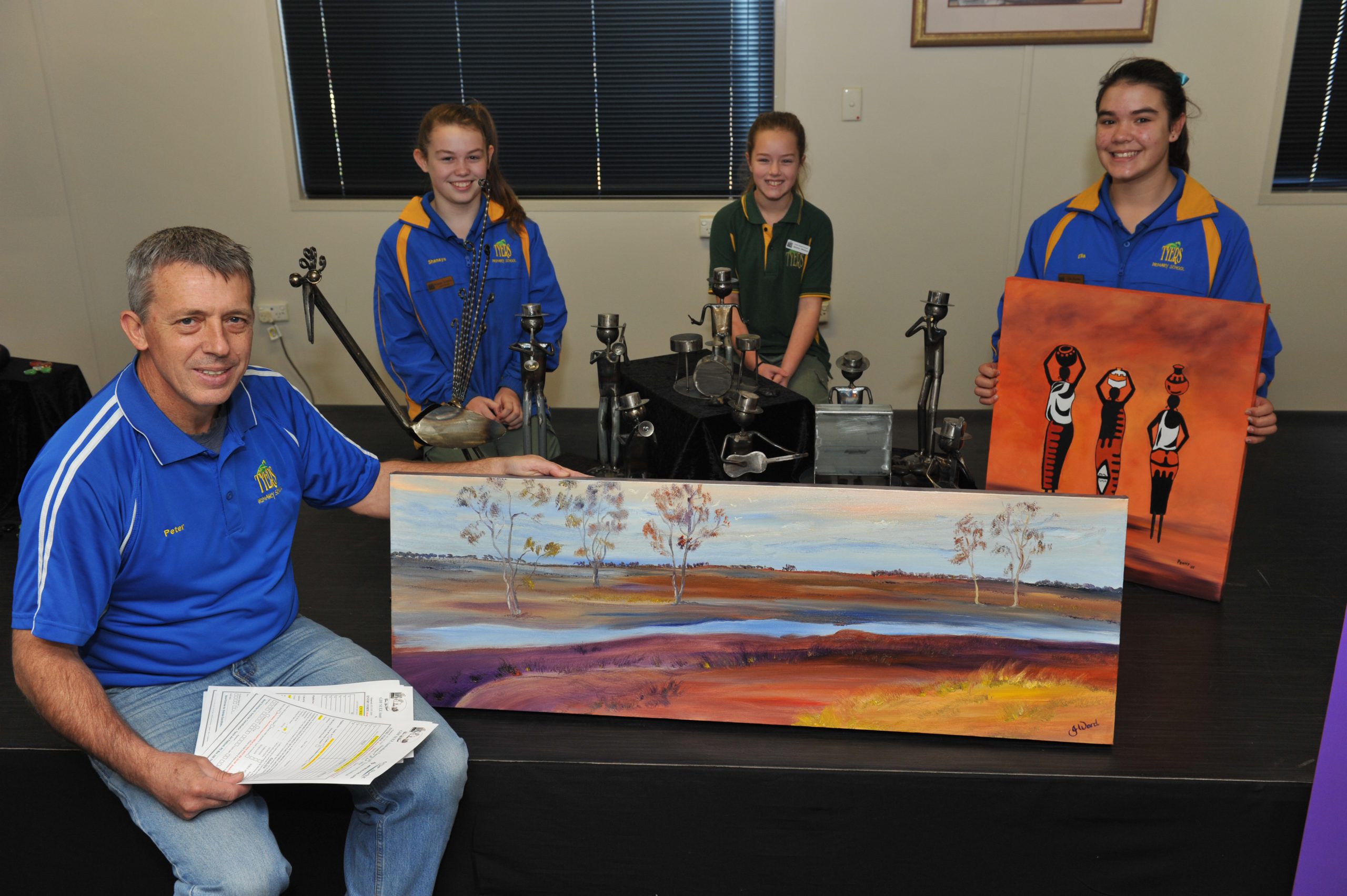 Artists and art lovers alike will relish in the offerings of the 35th annual Tyers Art Festival in November.

Currently collecting artwork from across Australia and even a couple from overseas, event director Peter Harrison said he looked forward to the inaugural event, which this year would offer an extra prize.

With 500 pieces normally submitted to the festival from about 350 artists, the festival offers something from all mediums.

“We have drop off points in Sale, Leongatha, Traralgon and Warragul and we also have art couriers who come from the Mornington Peninsula,” Mr Harrison said.

“We get visitors from all through Gippsland, Melbourne and a lot from the Mornington Peninsula.”

Mr Harrison said a highlight this year would be an award to commemorate 100 years since the Anzac’s Gallipoli landing.

The Dunbar family of Traralgon will fund the award in memory of their father Rod Dunbar, who served in World War II and died five years ago.

To be eligible for the award, artists are required to submit a work based on memories of war, which Mr Harrison said was good timing with the upcoming 100th anniversary of the Gallipoli landing.

“It’s in any medium too so they could do a sculpture, mixed media, there’s a whole raft of options there,” Mr Harrison said.

“Whoever wins that, we keep the artwork, but it’s a $1000 prize. We’ve had a number of artists already express interest in doing it.

Mr Harrison said a surge in entries over the past few years were due to changes made to reinvigorate the festival.

“We are extremely encouraged by public feedback and the numbers of enquiries we have received from artists, craft stall holders and other talented people wanting to display their work this year,” Mr Harrison said.

The festival will run from Friday, 7 November to Sunday, 9 November at Tyers Primary School.

For more information or to submit your artwork, phone Peter Harrison on 5191 8260.