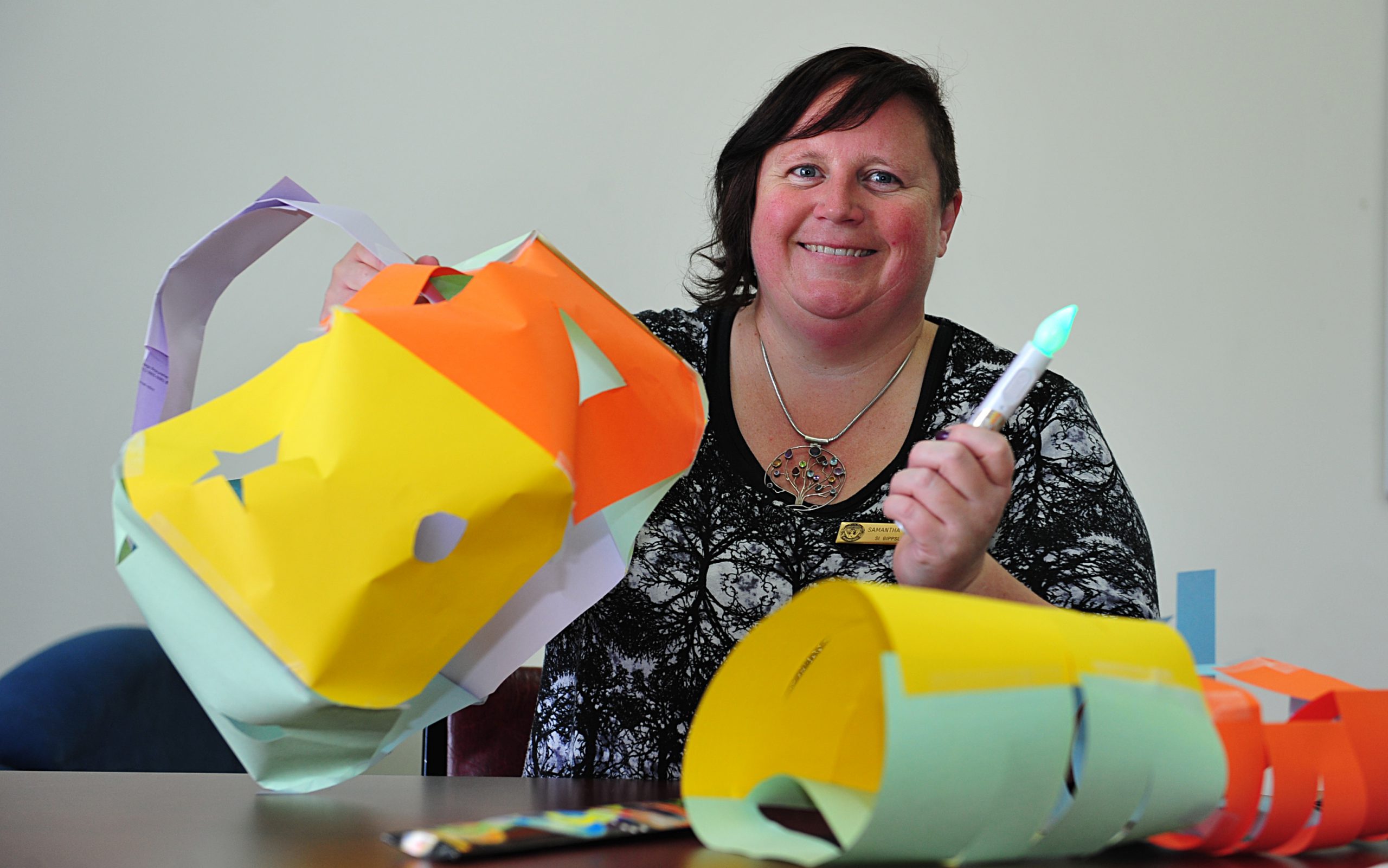 Paper lanterns will be used to shine a light on communities impacted by the Hazelwood mine fire and bushfires in the past five years, at a special event in Morwell.

The Soroptimist International Group of Gippsland is planning the ‘Shining the Light on Morwell’ community festival and lantern parade at Kernot Hall and Lake on 17 October, to promote community recovery.

“We wanted an inclusive project and we know that arts is a means of bringing people together to help with the recovery and exploring the emotions and feelings about the fires,” club president Samantha Brick said.

Ms Brick said the event was not only open to Morwell, but other fire affected areas between 2009 and 2014, such as Boolarra, Traralgon South, Jeeralang, Jeeralang Junction, and Churchill.

“There have been lantern festivals in other communities for different reasons. Often it’s a harmony thing to bring people together,” Ms Brick said.

In anticipation of the event, the group will hold an information session at the Morwell Neighbourhood House on Wednesday at 5.30pm.

The session will provide individuals and groups ideas, patterns and materials for lantern making and general information about the event.

Lantern making sessions will also he held throughout August and September.

Ms Brick said lanterns were a symbol of hope and intended to go into primary schools and tell children to create “something that makes you happy” or represented moving forward.

She said the project would also be offered to multicultural, aged care and disability groups.

“Hopefully it will be a coming together of all aspects of the community and they’ll be able to see each other’s lanterns as well as parade their own and have food and entertainment as well.”

The Victorian chapter of Soroptimist International donated $5000 to the Gippsland club to continue its support to the community in the wake of the Hazelwood mine fire and in recognition of disasters that have affected the Latrobe Valley between 2009 and 2014.

For more information, including how to participate, phone Samantha Brick on 0427 824 722.