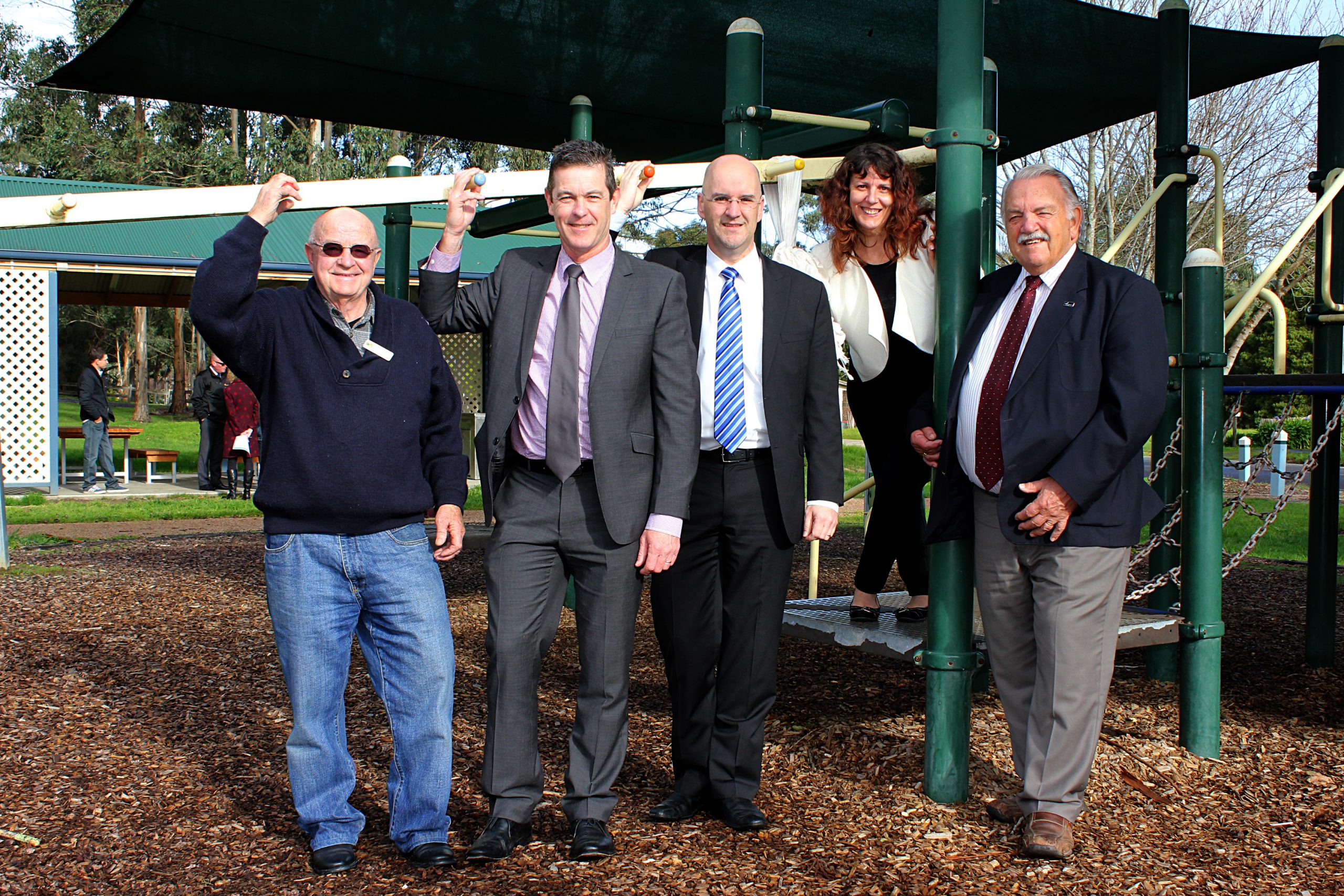 THE home of the Boolarra Folk Festival, and the “head” of the Grand Ridge Rail Trail, is set to receive a major beautification upgrade.

Member for Morwell Russell Northe announced $140,000 to upgrade and beautify Boolarra’s Railway Park on Wednesday, while Latrobe City has committed an additional $70,000 to the project.

Mr Northe said the project would include universal design features, enhance the aesthetics of the area and attract more visitors.

“Boolarra Park is strategically positioned at the head of the Grand Ridge Rail Trail and is very popular with tourists and cyclists,” Mr Northe said.

“A Latrobe University study found that rail trails contribute up to $142 per visitor to the local economy and with the Grand Ridge Rail Trail attracting up to 1500 visitors a year, upgrading Railway Park should attract even more users.”

Mr Northe said the works would be carried out by contractors and suppliers appointed by Latrobe City Council, creating local jobs.

Grand Ridge Rail Trail Committee of Management chair Neil Trease said the upgrades would attract more tourists to go to Mirboo North and back, or start in Mirboo North and come down to Boolarra via the trail.

“This will help. When they finish this, it will be a great area for families,” Mr Trease said.

Member for Eastern Victoria Region Danny O’Brien said both tourists and local residents would benefit from the project.

“Boolarra is a beautiful scenic part of Gippsland and these upgrades will help further enhance the park and tourism experience for people visiting and living in our region,” Mr O’Brien said.