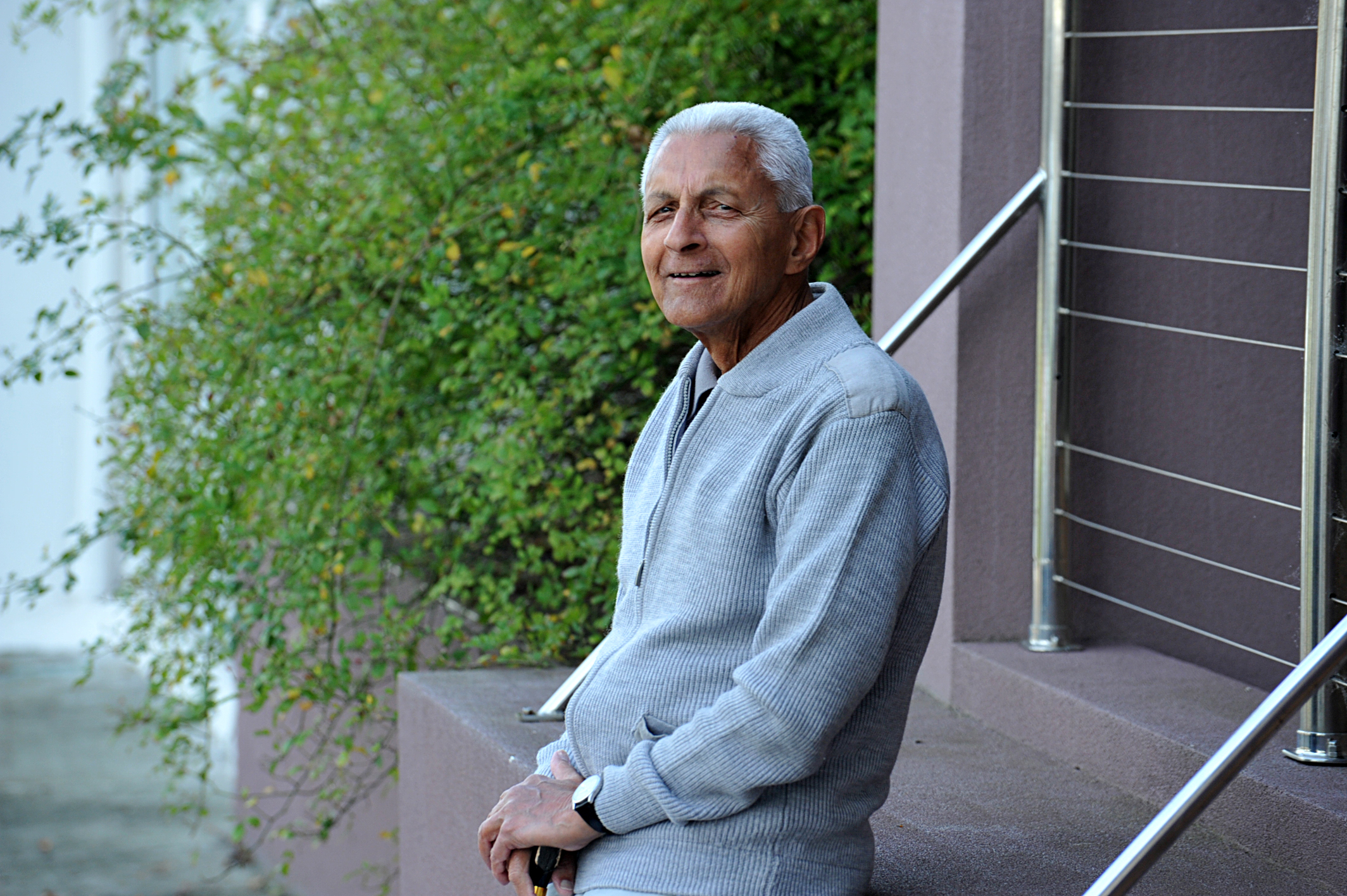 At 86 and with a long history in public service, Morwell resident Pat Bartholomeusz continues to reach out to migrants in need of help settling in Australia.

He recently visited The Express to offer his help after reading an article about Bangladeshi migrant Tahseen Qadeer, who juggled three jobs after failing to find employment in project development.

Born in Sri Lanka but from Dutch lineage, Mr Bartholomeusz arrived in Melbourne during the period of the White Australia policy, which welcomed migration only from certain European countries.

“I had to produce my family tree and prove my ancestors were Dutch,” he recalled.

Mr Bartholomeusz’s eyes were first opened to the difficult conditions migrants faced while working at the State Electricity Commission Victoria and visiting people belonging to the Methodist Church where he was an active member.

“I got to realise that in this beautiful country there’s still some people who were badly off,” Mr Bartholomeusz said.

At the time, the SEC was employing migrants from Europe displaced by the war and who were bonded to the Australian Government in exchange for their safe passage.

Mr Bartholomeusz began to give people advice on improving their qualification to find employment, a service he continues to provide.

“I was conscious of the fact that in the land of my birth I have not made any contribution to the community,” he said.

“So if I’m going to make Australia my home I have to participate in the life of this country.”

He said he realised he could do more for the community, so he joined the Shire of Moe and eventually became mayor.

Mr Bartholomeusz said he experienced racial slurs in the past, but chose to ignore them.

A lifetime member of the Institute of Public Accountants, Mr Bartholomeusz had mentored new accountants and travelled from the Valley to Melbourne, until suffering a heart attack at age 82.

He advised new migrants to study Australia’s employment process before applying for a job to increase their chances.