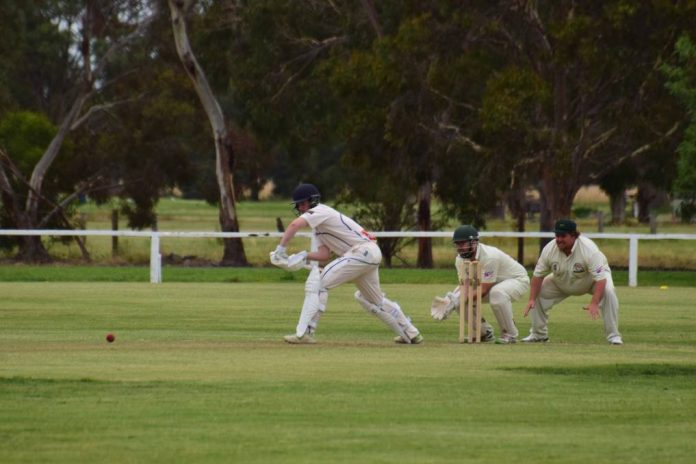 PLAYERS from various codes will be eager to hit the track tonight after restrictions were lifted yesterday.

In cricket circles there was cause for optimism after a memo from Cricket Victoria came through before the Premier’s announcement stating that turf curation could commence immediately as it was deemed ‘essential work’.

The Traralgon and District Cricket Association has not had to change formats, as its fixture has allowed the first day of round 13 action to begin.

Gormandale can potentially take top spot with a big win over Imperials.

The Tigers are currently second on the ladder, three points adrift of Glengarry, and might be entertaining thoughts of an outright win.

Glengarry will want to maintain its ascendancy on the competition when it plays Toongabbie.

The Magpies look to be in ominous touch – having won five of their last six games.

Victory could carry different ramifications in the match between Yarram and District and Ex Students.

The Pelicans need to win to make up points to possibly make finals, while Ex Students will want to secure a top two finish to get a home final.

Rovers will be watching this game with interest, as it currently sits inside the top four and between these two teams on the ladder.

First grade players in the Latrobe Valley and District Cricket League will get the coloured pads and white balls out this Saturday, after the first day of LVDCL Round 15 first grade games were scheduled to begin last week.

Premier A top seed Latrobe will take on third-placed Morwell – who have not lost a game since late November.

Churchill and Raiders will clash in a battle that will make the task of qualifying for finals easier for the winner, while Mirboo North and Trafalgar will meet with plenty on the line.

In A Grade, Jeeralang-Boolarra will travel to Traralgon South to take on CATS.

CATS can clear the way for Traralgon West to climb into the top four if it defeats the Panthers and the Eagles knock off Moe.

Centrals will get to put its feet up with the bye.

In representative cricket, the final of the Under-21 Country Cup that was to have been played last Sunday has been rescheduled to Monday, March 8.

The Luke Henderson-coached Gippsland Pride will take on Barwon in the final, with local players Joel Mitchell and Tom Webster set to play a pivotal role.

All junior representative matches that were to be played last Sunday under the auspices of the Gippsland Cricket League did not go ahead.

A committee will evaluate the feasibility of rescheduling these games or declaring an abandonment.

Those playing basketball have been dealt a cruel hand, as Country Basketball League matches scheduled for the last home and away round this Saturday have coincided with a bye for the Moe Meteors and Churchill Blue Devils.

The timing is absolutely dreadful for Moe, who will go into the men’s and women’s finals series next week without having played a game for an entire fortnight.

West Gippsland bowlers will get back on the green, while tennis players will get to enjoy a hit once more.

Football and netball preseason sessions will resume in the lead up to the season starting in April.