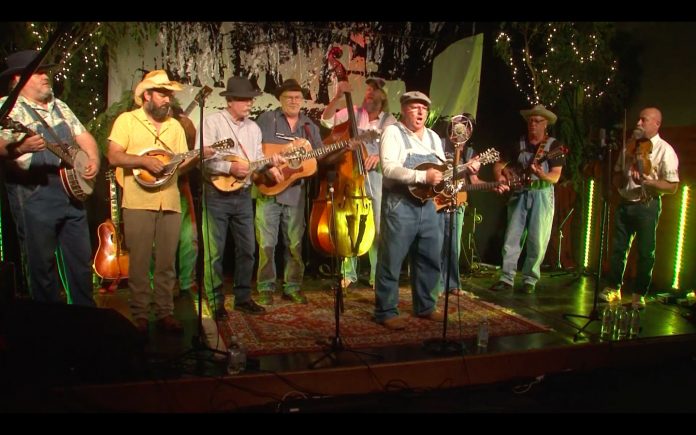 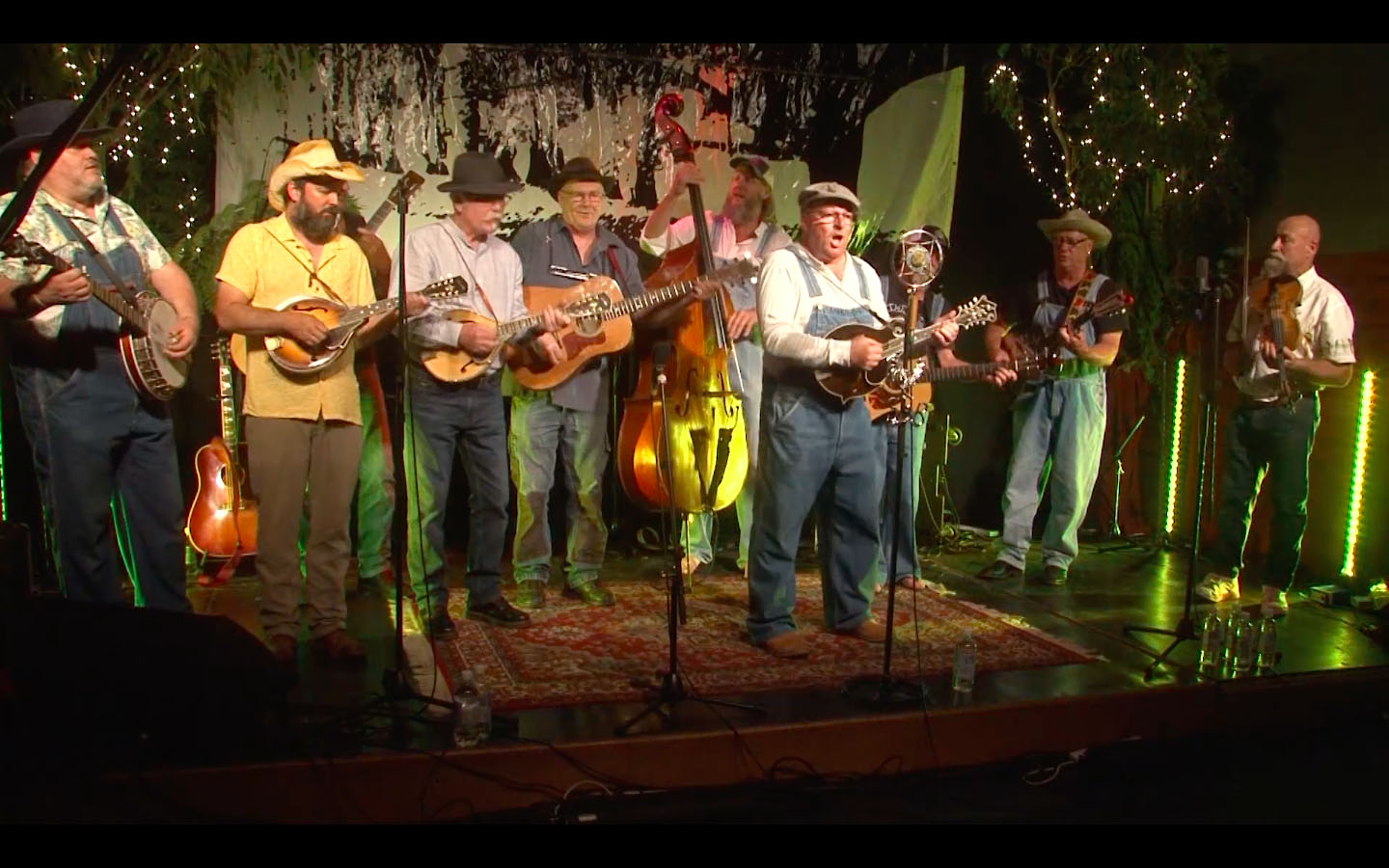 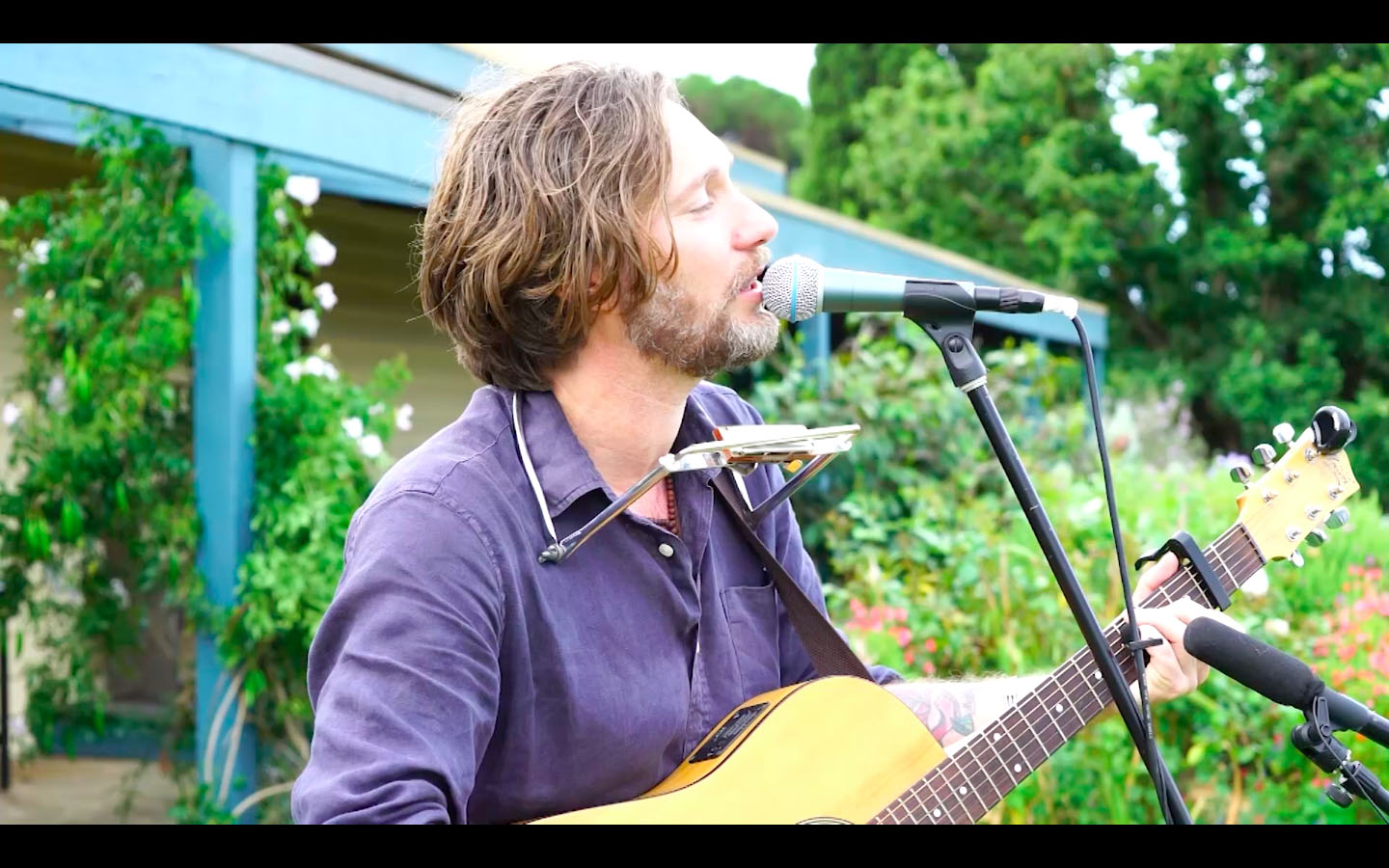 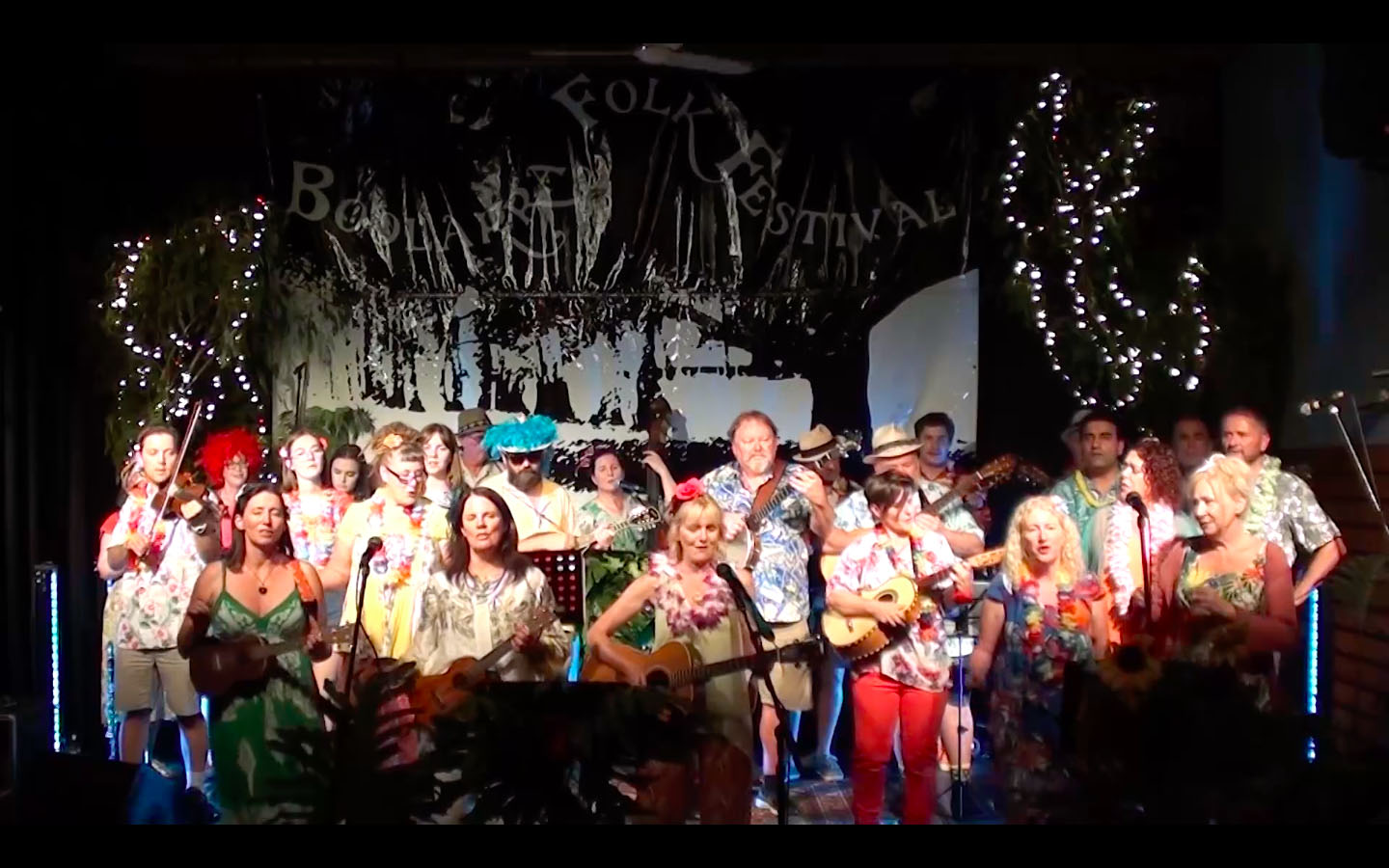 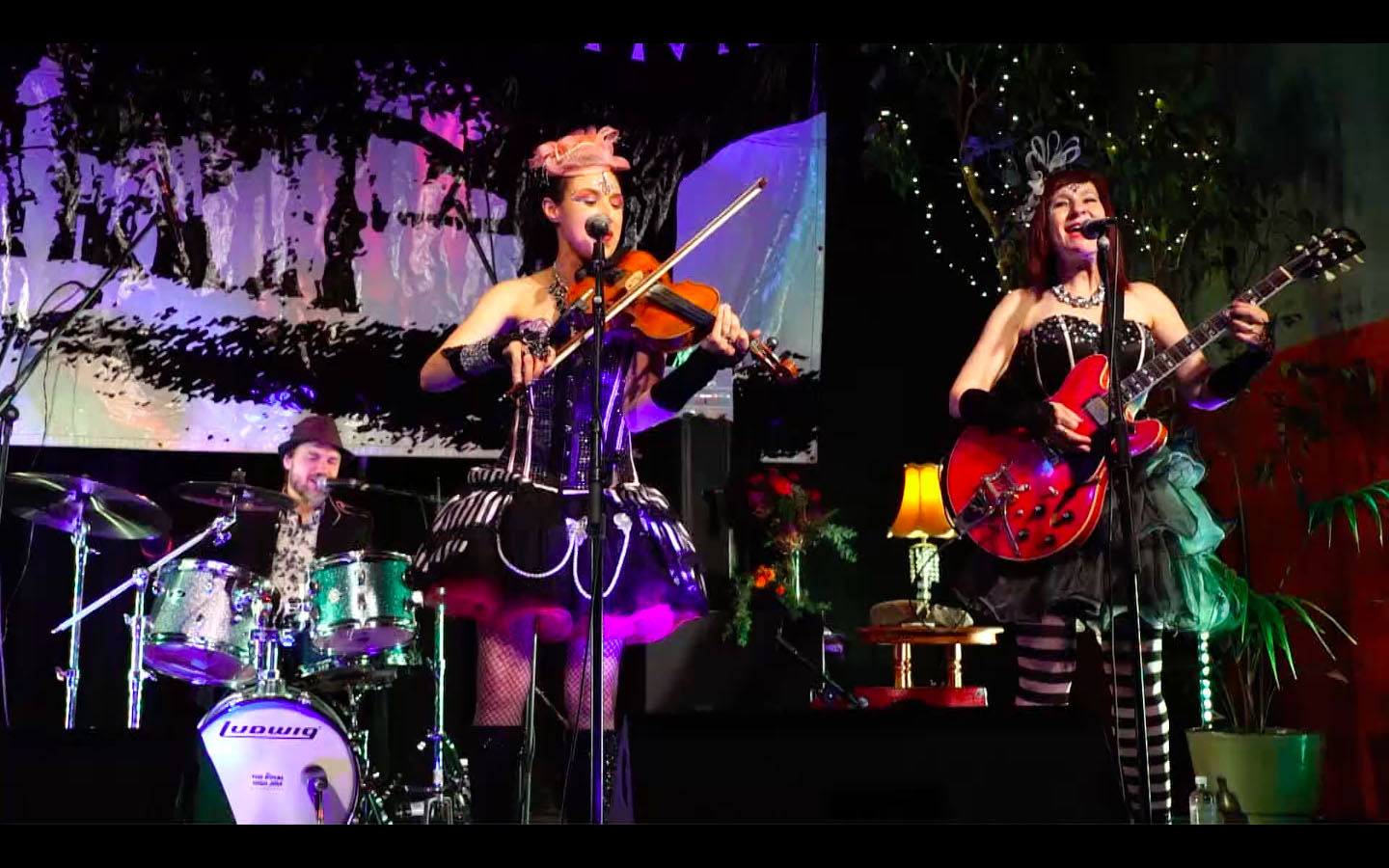 About 5500 music fans logged on to hear some tunes on the weekend when the Boolarra Folk Festival went virtual instead of being held as a live festival in the park.

The 19th annual festival was streamed online after organisers decided to cancel the traditional outdoor event last year due to coronavirus restrictions.

Boolarra Folk Festival committee member Carolyne Boothman said the online show was a “fabulous event” that was a credit to the performers and production team.

“Most of the musicians were amateurs and were made to feel relaxed so they could put on a fabulous show,” Ms Boothman said.

“It was a whole new challenge and it was fascinating to see the committee members step up to take on different roles.”

Fourteen mostly local bands were pre-recorded at arc Yinnar in January to go live on the weekend.

The show featured headline act Jack Jones, as well as Peter Cupples, The Royal Hi Jinx and local favourites including Mollymor, Borderline and the 40-piece outfit Little Orchestra of Abundance.

RocKwiz star Brian Nankervis spent a day in Boolarra to virtually MC the festival and talk about its proud history.

“There is no way we could have held an outdoor event this year, last year we have 10,000 people turn up so we could never have held it in a COVIDSafe environment, it was too risky,” she said.