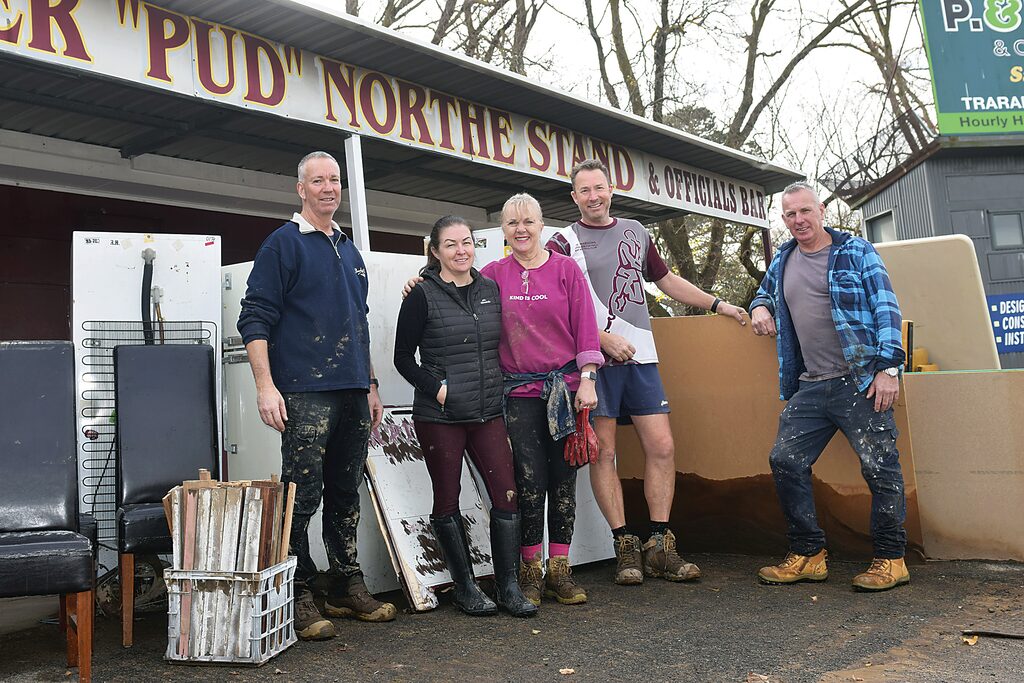 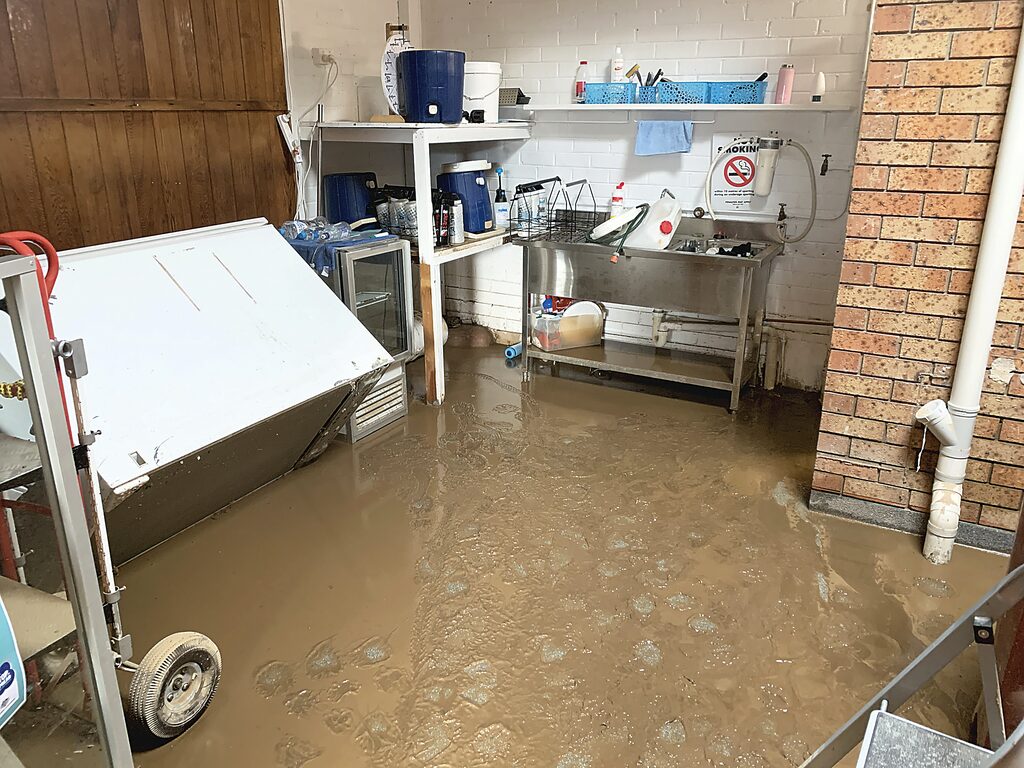 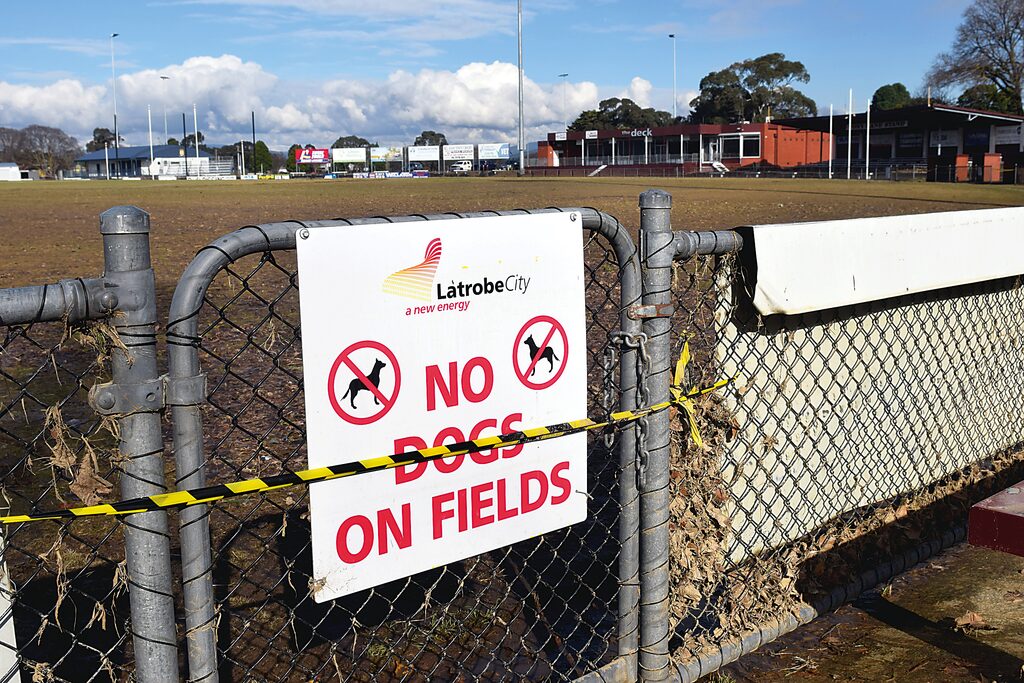 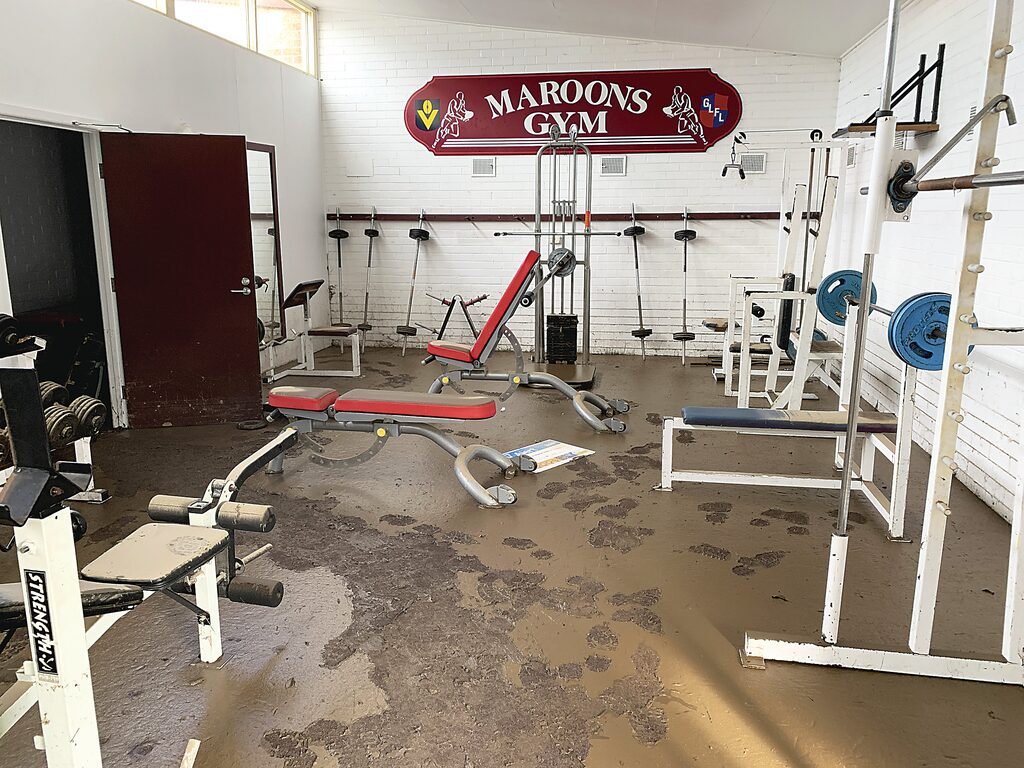 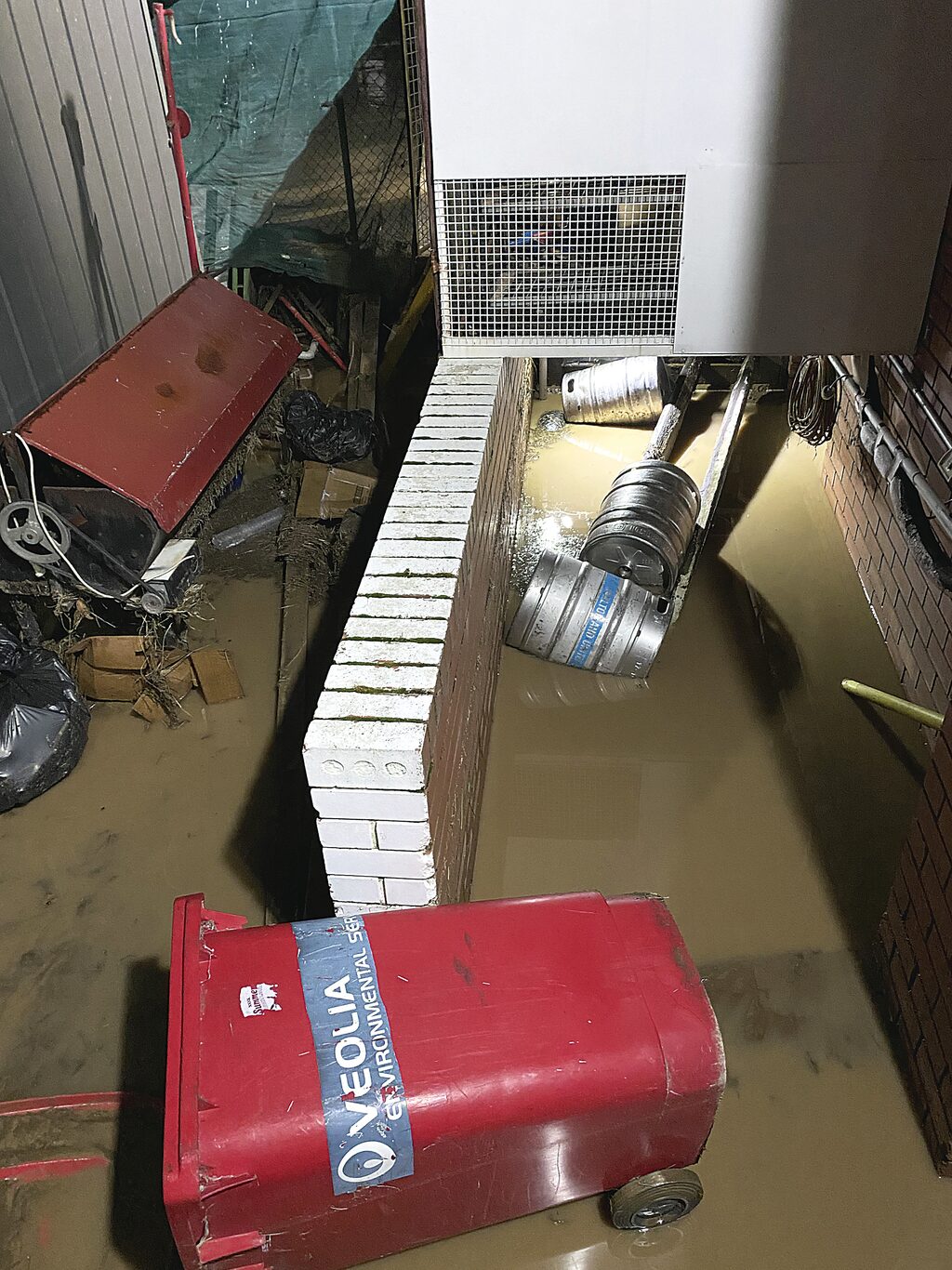 FOOTBALL/NETBALL
By LIAM DURKIN
IT has been all hands on deck at the Traralgon Recreation Reserve, as the clean-up from the storm damage continues.
Traralgon Football-Netball Club players, coaches, committee members and volunteers have been hard at work trying to get the facility back up to a usable condition.
The most time consuming component of the clean-up has been dealing with the mud from the flood, which has virtually blanketed every inch of the reserve.
Brooms, hoses and squeegees have been out in force to deal with the mud, as it is being continually pushed, swept and washed away.
So far, the netball courts have been brought back up to looking like what they did before the flood.
Traralgon netballers put their shoulder to the wheel over the weekend, and received a helping hand from the CFA in washing away the debris.
For the footballers, there is still a fair bit of work to be done before the oval is repaired and safe to use.
Off the field, the clean-up effort has been extensive.
The densely mud soaked carpet from the
changerooms has all been ripped up, with most of the interior of the rooms completely gutted.
A temporary fence has been established outside the changerooms to store skip bins which have been filled in recent days.
Unfortunately the club cannot access its gym as its tiles contain asbestos.
Traralgon FNC president Kevin Foley said it had been a whole club effort to try and get back to normality.
“Bit by bit we’ll keep going and hopefully we can get to a point where we are back training and playing on the ground,” he said.
“It’s been pretty hectic, pretty devastating really but you just battle on each day and do the best you can.
“Players are pretty resilient, they’re all in for the fight and keen to help out and get the club back up and running.”
When the flood came through last Thursday and water rose well above the fence line of the football oval, Foley said the sheer volume of water took everyone by surprise.
“We didn’t expect it to be as high as it was, by the time we realised it was as high as it was we couldn’t get in,” he said.
In terms of damage, Foley estimated the cost could climb well over $50,000.
“Just the canteen alone to replace the equipment there would be $20,000 I’d say – fridges, oven, deep fryer, freezers,” he said.
Adding to the list of costings, Maroons head trainer Leah Quenault said it would be exponential.
To the uninhibited, strapping tape may not seem like a huge burden to bear, but considering dozens of players have something strapped every match day, the cost can quickly add up.
“We are very frugal with what we use and try and be economical with it but we’ve lost everything – it’s been a real hit,” Quenault said.
“People don’t realise it’s not just water damage, it’s come through like a sludge that gets through absolutely everything.
“It’s devastating – we’ve lost so much stuff.”
Quenault expects to have enough tape to get through the next few games at least, and will be hoping their suppliers look after them following that. With their ground out of action for the foreseeable future, Traralgon has found some friends in the Thorpdale and Gormandale Football-Netball Clubs.
The Maroons are training with Thorpdale this week and will travel to Gormandale next week.

Mud bath: Piles of equipment will need to be thrown out due to the floods at Traralgon Football-Netball Club.

No go: The oval at the Traralgon Recreation Reserve has been closed.