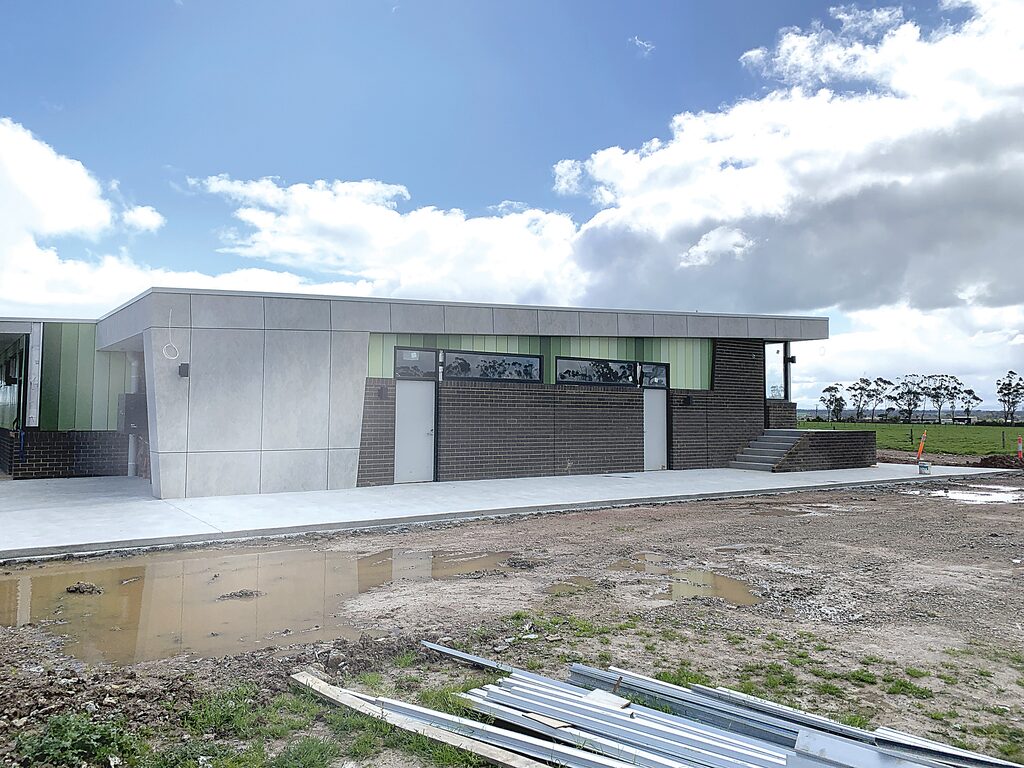 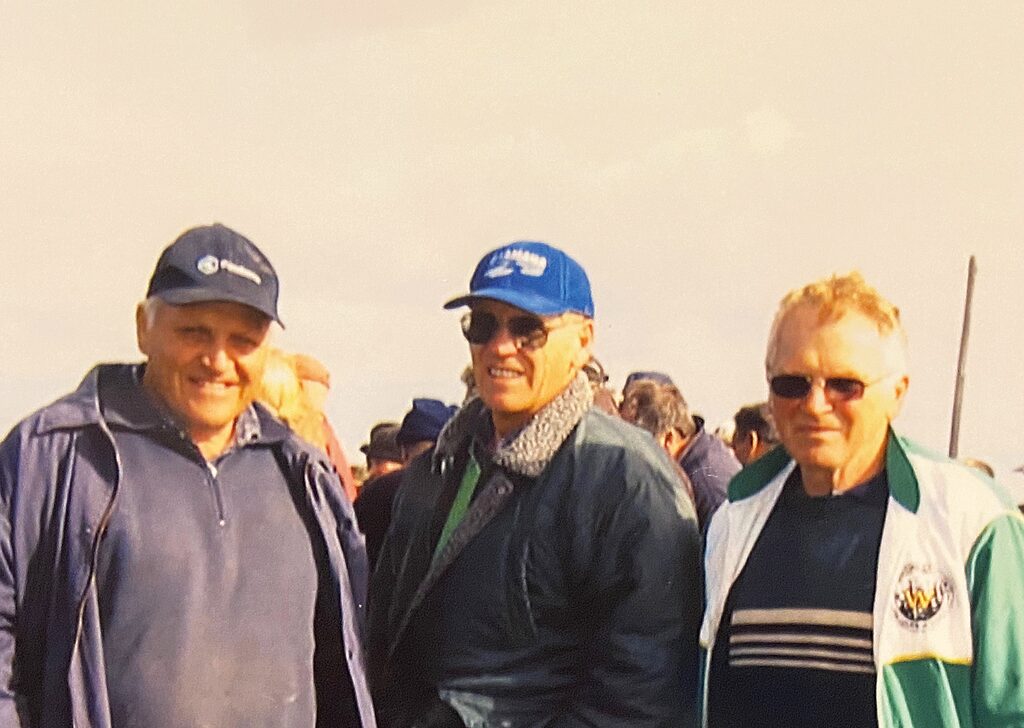 COMMUNITY
By LIAM DURKIN
YEARS of lobbying paid off when Baw Baw Shire council officially endorsed the naming of ‘Turra Pavilion’ to be displayed at the new multi-use pavilion at the Trafalgar Recreation Reserve.
The decision was reached at Baw Baw Shire council’s meeting on Wednesday, October 13.
Council, having considered the submissions received from the community and feedback from the Place Names Advisory committee, endorsed the name of ‘Turra Pavilion’ for the Trafalgar Multi-use Pavilion and approved council officers to arrange for the installation of appropriate signage at the pavilion.
The naming of the pavilion after Turra brothers Jim, Frank and Dominic is especially significant, as they decided to sell their family farm next to the Trafalgar Recreation Reserve many years ago at the same time the Trafalgar community was negotiating with council to adopt a masterplan for the reserve.
The Turra family had opportunities to sell the land at a higher price than that eventually offered by council, but declined such offers as it wanted to see the land used by the community.
They did this without knowing whether or not council would eventually purchase the land.
The Trafalgar community is indeed indebted to the selflessness and generosity of the Turra family.
In getting the Turra family formally recognised, the main users of the precinct – the Trafalgar Football-Netball Club, Trafalgar Cricket Club, Trafalgar Boxing Gym and Trafalgar Victory Football Club, all agreed in principle to a proposal put forward by Mick Bourke OAM.
Bourke’s proposal was that a portion or
significant building within the precinct be named after the Turra family for their community mindedness in making the land available which had resulted in the potential for the enormous expansion of the recreation precinct.
A number of individual patrons also
submitted letters of support to have the Turra name enshrined on the new pavilion.
Trafalgar resident Bourke, who worked on the proposal for the best part of two years, said it was fitting the Turra name would stand as a permanent reminder to all who were bound to use the new facility in years to come.
“It is good that council has recognised the contribution the Turra family has made not just to the recreation precinct but to Trafalgar and surrounds,” he said.
“The Turra family are rapt that it has happened.”
The pavilion is expected to be completed in coming weeks.