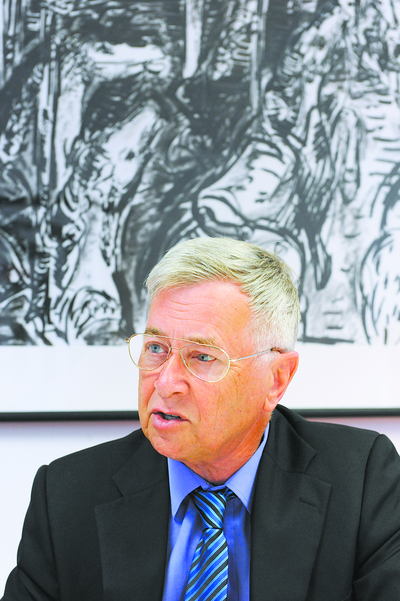 LATROBE Valley residents have voiced their opinions in a public hearing held by the Victorian Electoral Commission in Morwell on Tuesday.

A crowd of about 40 people attended the hearing with the VEC panel, with 16 persons speaking.

The views from the public will now be taken into consideration, and will be detailed in a final report to be released on 28 March, according to VEC policy officer Sarah Jones.

“We need time to digest the information; there was a great variety of views put forth,” Ms Jones said.

“Latrobe City is unique; we need to find a model which would work best.”

During the four-hour public hearing, four people spoke in support of the model proposed by community groups Moe and District Residents Association and the Traralgon Community Development Association, while four others argued in favour of an unsubdivided model.

Following the meeting, Latrobe City mayor Ed Vermeulen reiterated council did not have a singular view on the boundary review.

“None of the options are perfect; I believe it is more important to have people out voting (in local government elections),” Cr Vermeulen said, adding his personal view was the present nine-ward single-councillor model should remain.

“I’d love to see 98 or even 99 per cent (voter turnout); the democratic process we have is precious and matters more than which system is in place.”

With regard to certain groups and individuals’ outspokenness on the boundary reviews, Cr Vermeulen said they had a legitimate role to play and the VEC welcomed a diverse range of views.

“In my view, they have an obligation to be aware of the extent of the representation they claim within the community,” he said.

“However, the views of individuals can be overestimated as to the numbers they represent.”

Going forward, Cr Vermeulen said all parties were now waiting the outcome from the VEC.

“We will carry out ongoing work to unify the municipality,” he said.