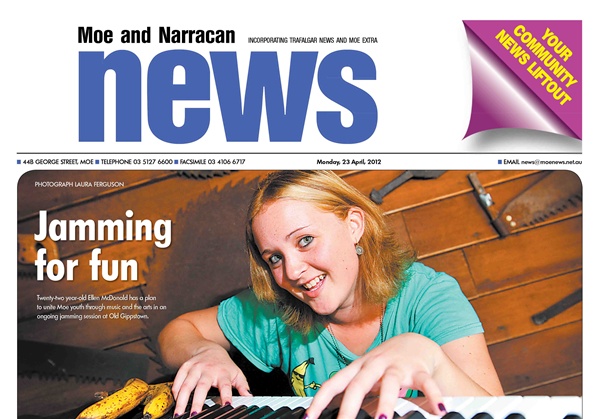 MOE’S South Street Primary School community has been left upset after the recent theft of three of their pets.

The school’s maintenance volunteer Peter Wyntjes said he noticed the lock was broken on the animals’ pen recently which led him to alert colleagues and police immediately about the theft of two rabbits and one chicken.

However, it is not the first time this has occurred at the school. During a previous school holiday four rabbits were stolen from the grounds. The animals are part of the “much loved” plant and animal program at the school which focuses on caring of animals and kindness to the environment.

Mr Wyntjes said the children enjoyed the program and would have been saddened if the program ended due to the thefts.

Mr Wyntjes described the animals as jet black and white rabbits with black markings and a white silkie chicken. “The plant and animal program is very popular with the kids; they are always waiting, lined-up, for class to begin so they can care for the animals,” he said.

During the school holidays, with the assistance of the Moe Police, the offender was caught and returned two of the four missing rabbits.

Program founder Joseph Haider said it was unfortunate the thefts had reoccurred. “(The animals) are vulnerable and we rely on the community to appreciate and respect the fact that at times the place is unattended,” Ms Haider said. “The program and what it offers students, far outweighs the disturbance and the several taking of animals.”

A Moe Police spokesperson said the incident was under investigation.