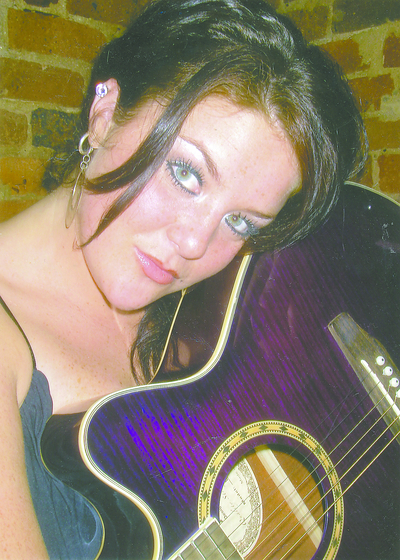 Making it big time in the entertainment industry is no easy road, as Morwell stage talent Jaz Flowers knows more than most.

Wowing celebrity judges and national audiences on new reality talent-seeking television show, The Voice, was the result of years of hard work.

Speaking to The Express this week from his Morwell home, Jaz’s father Colin said while the exposure her appearance on the show provided was “fantastic”, it was another step on the long road to success in the entertainment industry.

“When Jaz was in school, it was at a time when there was no support for kids who wanted to step outside the square; this she’s been doing off her own back,” Mr Flowers said.

After her first appearance on The Voice, Jaz’s four-minute version of the performance is already downloadable on iTunes, and according to Colin, is “going gangbusters”.

Despite having already wowed audiences for 12 months as lead singer for stage production Hairspray in Melbourne and Sydney, which wrapped up last year, countless auditions are still part of the process for Jaz.

“When your kids pursue a dream, and then part of that dream comes to fruition at a point in time, you feel elation and a sense of achievement for them.”