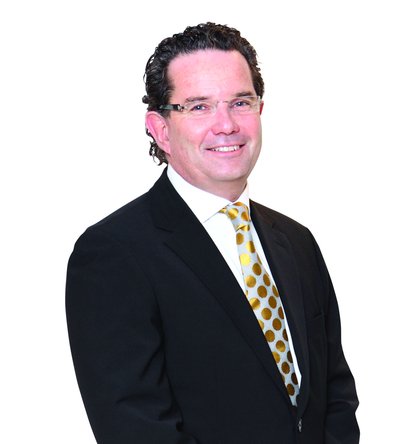 THE incoming owner of Loy Yang Power station, AGL, has come out in support of the Federal Government’s move to transition to an emissions trading scheme.

“A price on carbon is the least cost way to get to the bi-partisan target; we think an (emissions trading scheme) is the right policy,” Mr Fraser said.

The Federal Government and opposition share support for a five per cent cut in greenhouse gas emissions on year 2000 levels by 2020, however opposition support does not extend to the carbon pricing scheme, which is designed to create a shift away from high emission power generation such as brown coal-fired power stations.

AGL utilises a raft of energy sources across its power generation portfolio, including wind power, hydro-electric, and gas-fired power plants.

According to its website, 40 per cent of AGL’s generation portfolio includes renewable energies, and it was moving to further invest in the renewable sector.

“Looking at how we are going to fund investment in renewables in the future, there will be a very substantial cash flows from Loy Yang to fund those future investments… I can’t think of a better owner of the assets than AGL,” Mr Fraser said.

He said despite Loy Yang’s “unsustainable” debt levels and the government’s carbon pricing scheme, the purchase would become a lucrative decision in the long term.

“Taking the cash for an older asset like Loy Yang, and reinvesting that in renewables makes an enormous amount of sense,” he said.

Mr Fraser said widespread questioning of the effectiveness of a carbon pricing policy among the power generation sector made it “quite easy for the politicians to divide and conquer”.

He said the possibility of a future Coalition Government repealing the carbon tax and associated incentives, with no substitute plan in place, would be a negative for renewables.

“We take a holistic view to this; AGL has been around for 175 years, so we are taking a long term positioning on this,” Mr Fraser said.

“We need a substantiative growth pipeline for renewables and gas … but you want some certainty around the policy settings; (carbon policy) balances our business much more from a carbon perspective.”