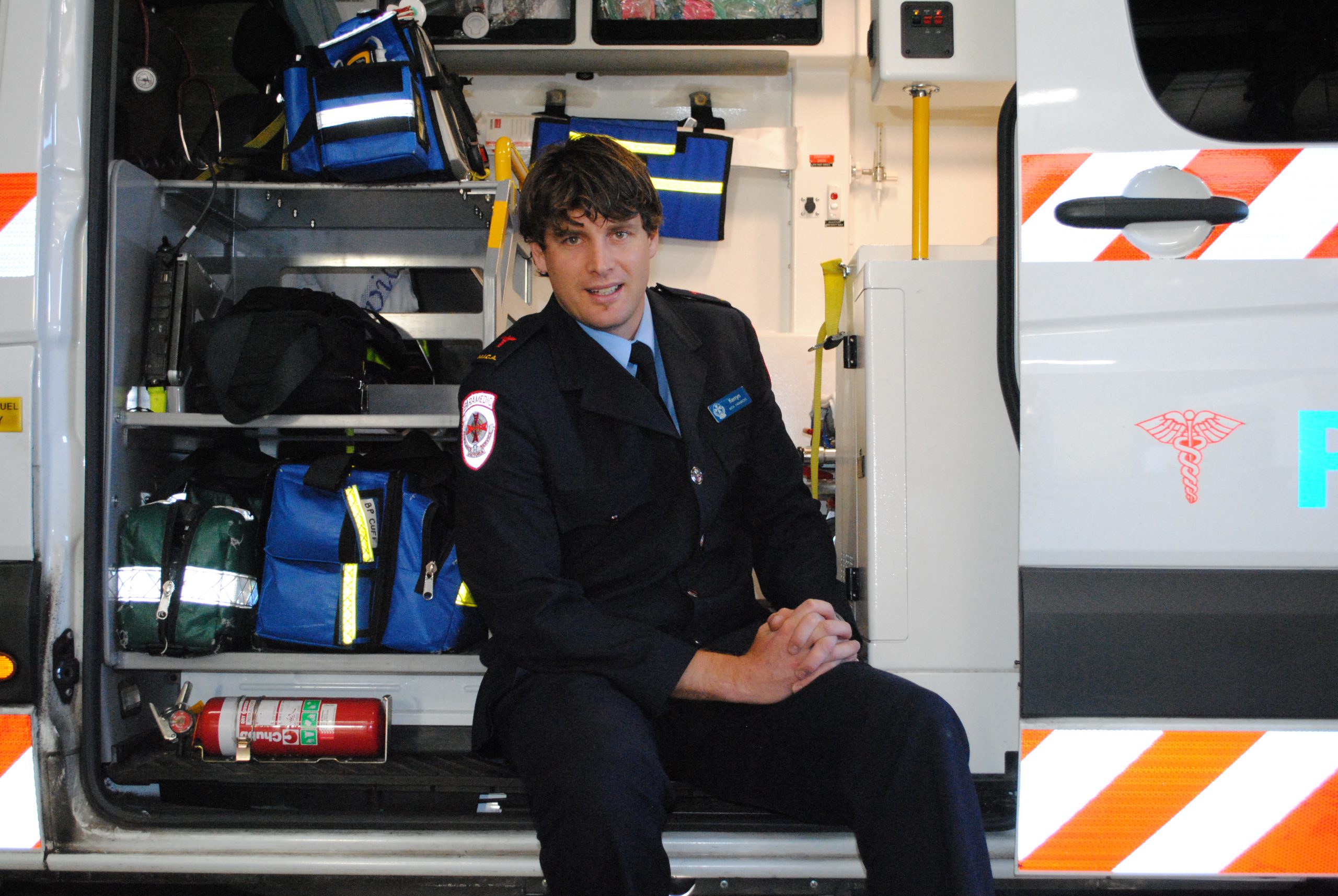 A Latrobe Valley paramedic has returned after a five-week study trip to the United States and Canada with a better idea of the workings of wilderness response systems.

Mr Wratt will prepare a report in the next three months on what he learned overseas, with relevant recommendations.

“I learned a lot of good things (with regard to the wilderness response systems),” Mr Wratt said.

“We could have a more effective wilderness response system here.

“The biggest difference between the US and Australia is in training and selection; it is important to have fitness and the experience, as well as the capability of living and being in a wilderness environment as it can be austere and you have less equipment.”

Mr Wratt attended a five-day wilderness medical conference in Whistler, visited 422 Search and Rescue military base in British Colombia, as well as spent time in Jackson, North Carolina and Colorado.

Another key difference he observed between the wilderness response teams in the US and Australia was in the former, each town had its own ambulance service, enabling them to be very specific in terms of its response.

“Meanwhile, Ambulance Victoria is statewide; in Victoria you have the deserts, mountains and the coast; it’s all different,” he said.

“The US have also had longer to develop their system.”

With regard to how Australia compared, he said things were “less structured” compared to the US, and wilderness rescue here was “heavily reliant on helicopters”, which he said in turn was dependent on other factors, such as availability and weather conditions.

“Also, it’s about finding appropriate people for the job; people who want to be doing wilderness rescue,” he said.

Mr Wratt was keen to learn how to integrate emergency service response teams in the state.

“It’s about building relationships and working together,” he said.

A New Zealand native, Mr Wratt came to Australia in 2003, and completed his training in 2004.

“I was a volunteer paramedic in New Zealand; the move here was a no brainer,” he said, adding he completed his MICA training in 2009.

Mr Wratt is also a volunteer with Alpine Search and Rescue Victoria, and has been for the past five years.