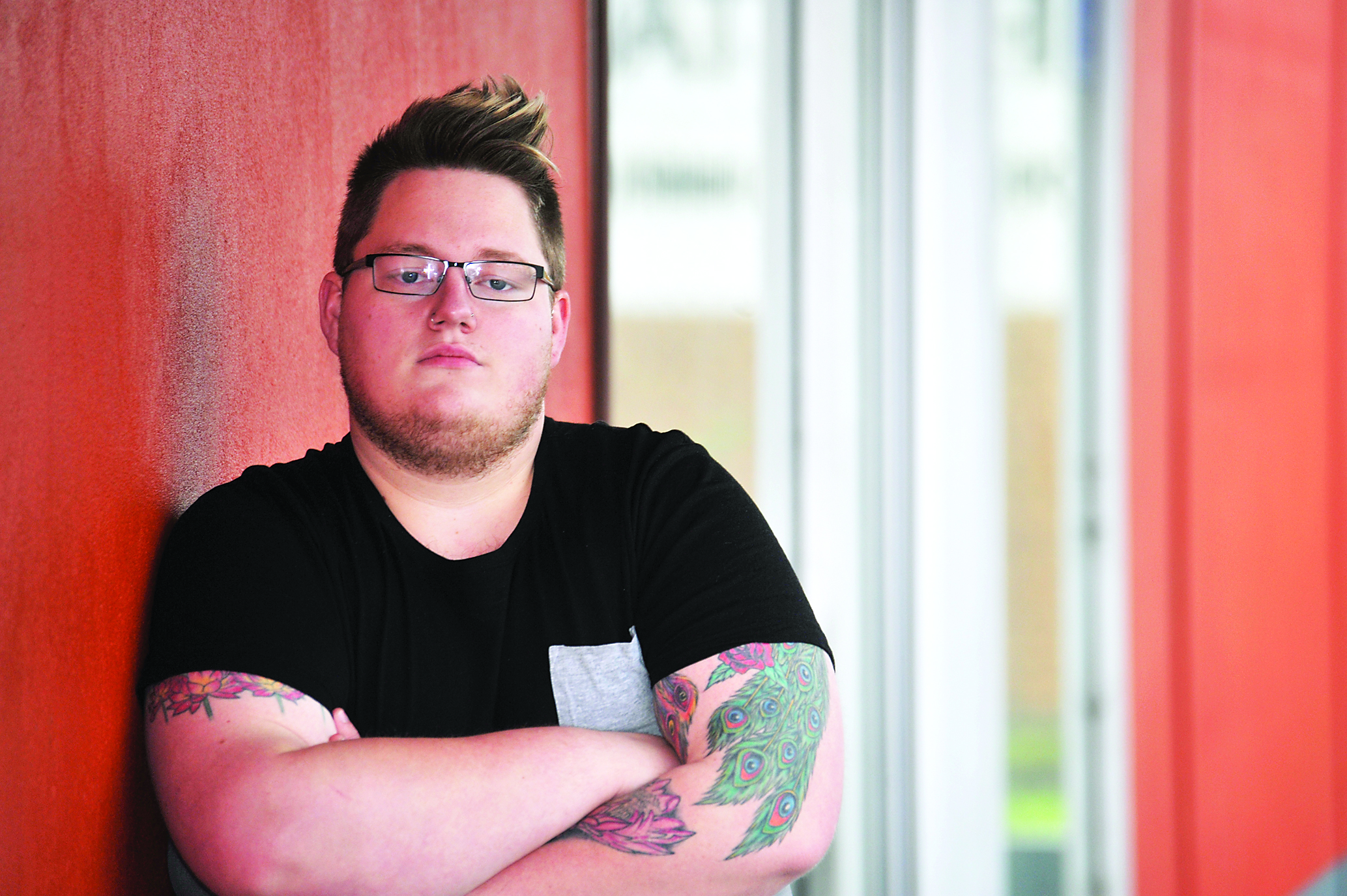 Morwell’s member of state parliament has declined to continue the gay marriage debate, after a Traralgon campaigner challenged the MP to connect with voters on the issue.

The challenge, by Traralgon’s Jack Hegarty, a passionate supporter for equal marriage, came after a bill to legalise same-sex marriage was voted down by Federal Parliament recently.

The bill’s defeat prompted calls by the national same-sex lobby group, Australian Marriage Equality, for supporters of same-sex marriage to concentrate their lobbying efforts at the State Government level.

Mr Hegarty called on State Member for Morwell Russell Northe last week to re-engage with local constituent’s views on same-sex marriage, warning it was not an issue that was going to go away.

“There are people saying it’s too scary and too big a change, but people’s views on this are changing all the time; it’s about acknowledging things have changed, and not letting the past define us in the future,” Mr Hegarty said.

While Mr Northe acknowledged there were varying views among the Morwell electorate, he did not hold a strong opinion on the issue either way.

“I’m very cautious in having an opinion now; we’ve learnt from the past, to have to deal with conscience votes with highly emotive social matters, you have to really digest what’s before you in the legislation,” he said.

Mr Northe added a “myriad” of legislation involved if individual states were to pursue legalisation would only confuse the matter further, adding a 2010 callout for electorate opinion on the issue by Federal Member for Gippsland Darren Chester negated the need for a renewed survey at this point in time.

Mr Chester’s callout, published in survey form in Gippsland’s regional and rural newspapers, attracted a response from more than 700 people, with 466 people expressing they were against legalising gay marriage, with 195 for and 65 unsure.

However Mr Hegarty challenged the legitimacy and breadth of the sampling, adding he could not “think of single person (he knew) that is against same-sex marriage”.

“(Mr Northe’s position) is neglectful politics; a member of parliament’s job is to represent the views of his constituents, and he can’t ignore those views are out there and growing,” Mr Hegarty said.

“The fact that currently same-sex relationships are denied by government is a breach of human rights; by saying that we are not equal is to say we do not deserve the same opportunities.