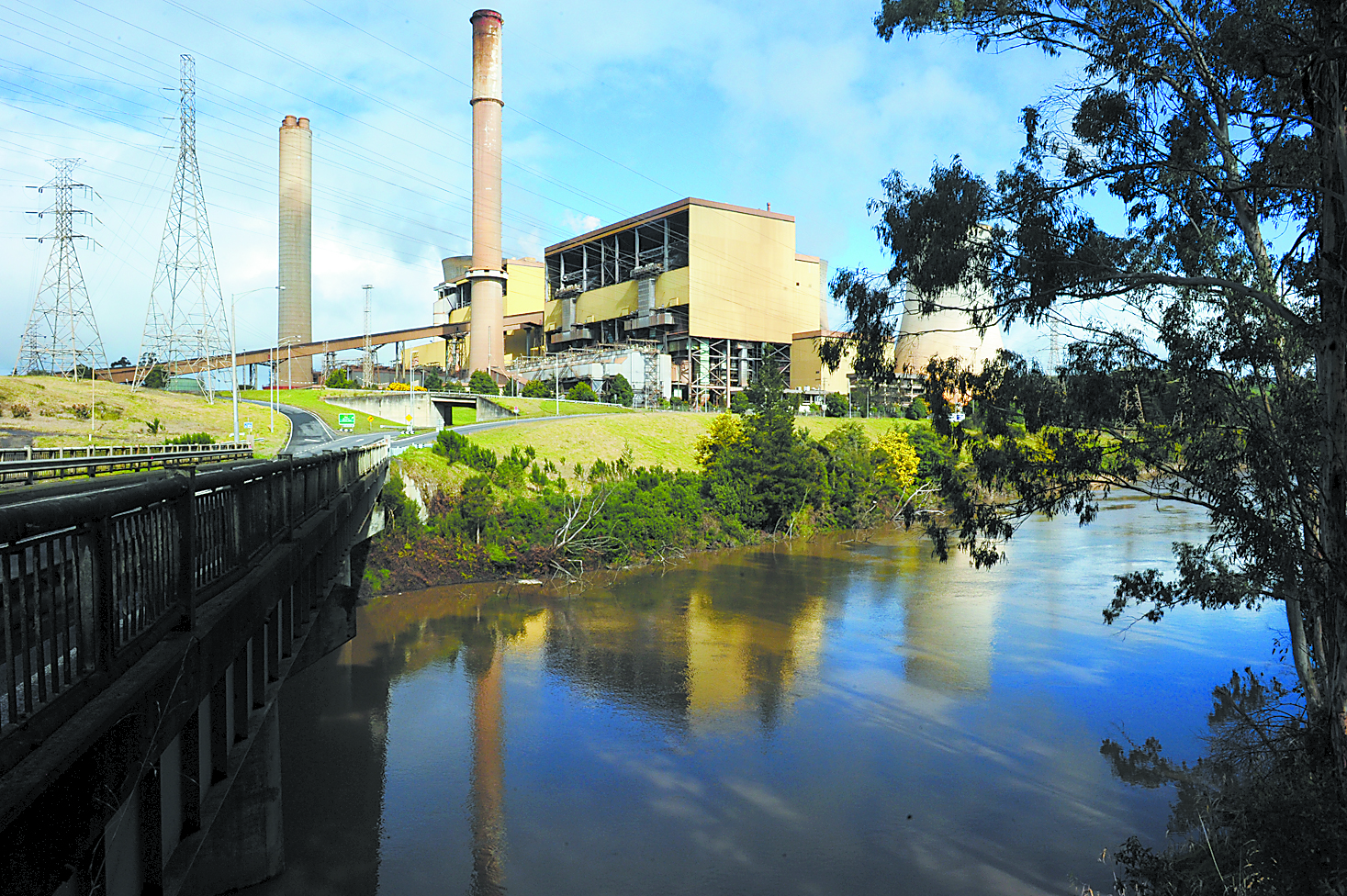 A DECISION on the proposed continued pumping of water from the Yallourn open-cut mine into the Latrobe River is expected this week.

Environment Victoria has raised concerns about the impact of increased river turbidity since TRUenergy was given “emergency discharge approval” by the Environment Protection Authority in June following the collapse of the Morwell River into the mine.

With the current approval due to expire on Saturday, the EPA said it would make an assessment this week on whether TRUenergy’s application for a further emergency discharge approval would be allowed.

If allowed, it is likely to extend the “discharge” period by another three months.

An EPA spokesperson said the timelines were “tight” and the EPA Act “requires us to act quickly”.

Environment Victoria campaign director Mark Wakeham this week told The Age if another emergency discharge was allowed, it would have been “eight months during which the normal environmental standards for water released into the river will not have applied”, which he said was “extraordinary”.

Mr Wakeham expressed concern about confirmed increases in river turbidity (cloudiness of the water due to silt) and the impact this “could have on aquatic life”.

This week the EPA said an “independent risk assessment” had found there was “low risk of ecological and environmental harm to the Latrobe River and Gippsland Lakes” but added “the situation remains serious and requires ongoing supervision”.

“Requirements in the emergency discharge approval restricted the amount of water allowed to be discharged and required a rigorous monitoring regime by an independent body,” EPA Gippsland manager Dieter Melzer said.

“The ‘Morwell River Diversion Collapse Environmental Risk Assessment’, required under the terms of the emergency discharge approval, reports that water quality from the mine discharges and its impacts on the Latrobe River and Lake Wellington fall within required standards,” he said.

Mr Melzer confirmed, however, that monitoring results and the risk assessment showed turbidity from the mine water “posed a moderate risk”, but was unlikely “to cause long term water quality issues downstream”.

He said the issue would “require ongoing management for some time”.

“The water is muddy, but we expect the river to recover over time,” Mr Melzer said.

“Indications from the assessment are that there will be no long term impacts on aquatic life, such as fish, insects and plants, because the river bed is naturally made up of silt and sand and also due to the natural tolerance of the existing aquatic life to these sort of conditions.

“Substances showing-up in monitoring are well below required limits and are thoroughly diluted within two kilometres of the discharge point, meaning that risks to the river and Lake Wellington are low.

“The mix of Morwell River and discharge water flowing into Lake Wellington represents a very small proportion, less than five per cent, of total inflows into the lakes system.”