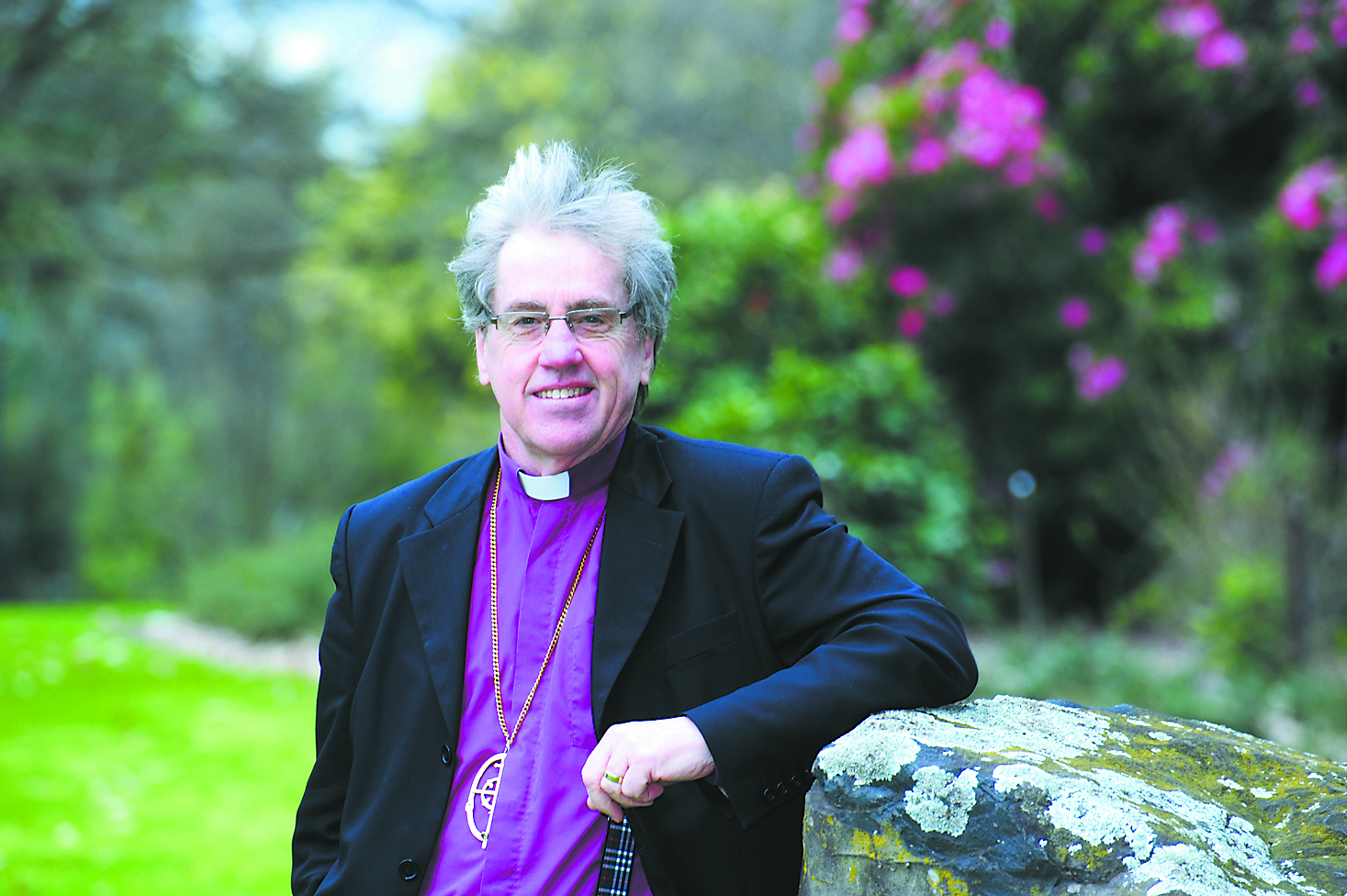 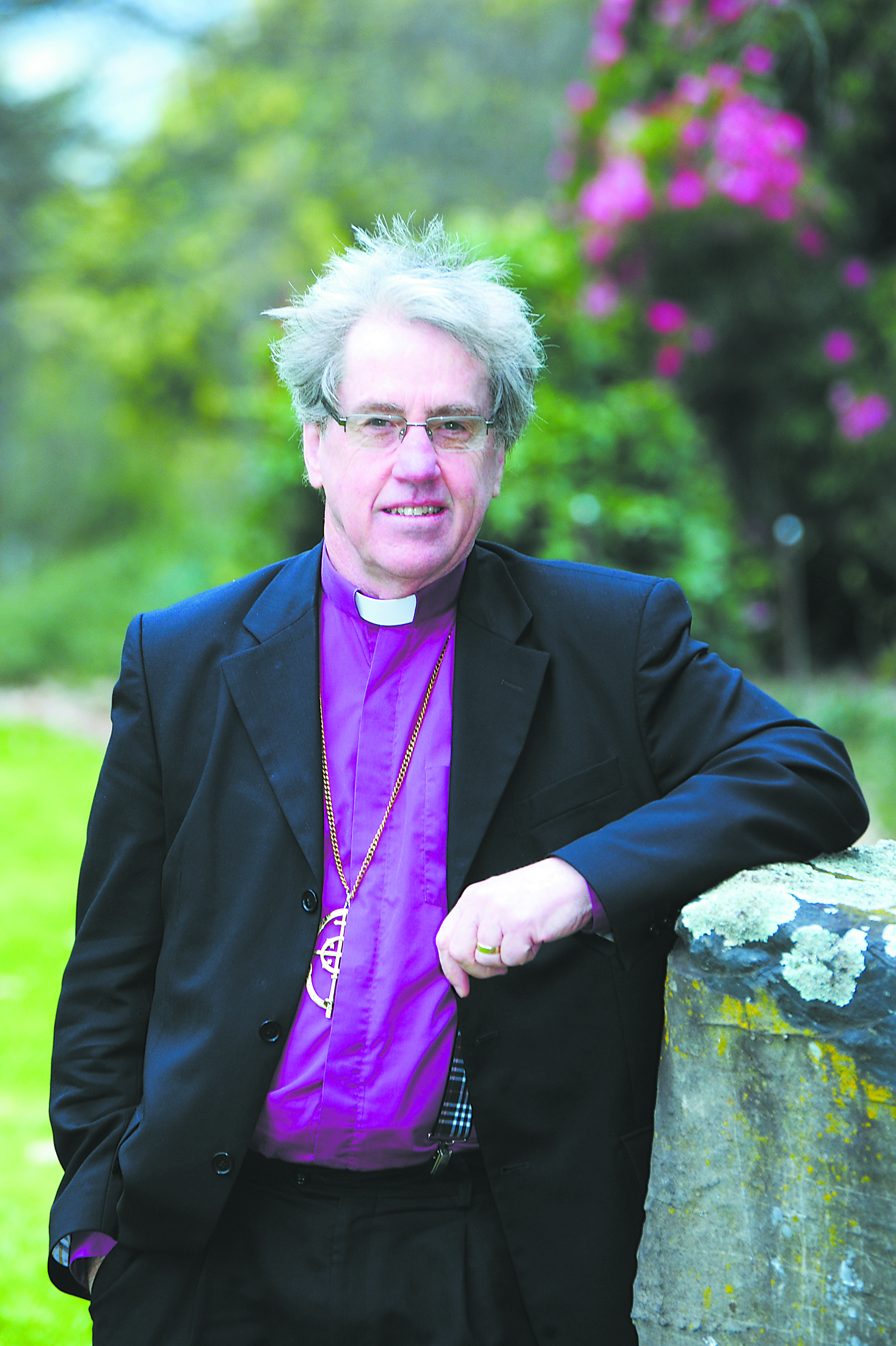 It was a bad week for the Anglican Church early last month, when it made national headlines for all the wrong reasons.

Three priests were defrocked in New South Wales over child abuse allegations, Brisbane Archbishop Phillip Aspinall personally apologised to women for undergoing forced adoptions, while the Australian Archbishop Peter Jensen was ridiculed for attempting to redefine marriage as the “submission” of women to men.

In an interview with Gippsland’s own Anglican Bishop John McIntyre only a week prior, he had said such things were symptoms of a centuries-old establishment losing its way.

“The Christian establishment can exert itself a little too strongly at times, and we have overstepped the mark, meaning we can often tell other people what they should think,” Bishop McIntyre said.

“The church can be its own worst enemy in some ways; we haven’t handled some situations very well, and some have abused the privilege of being in that position.”

Since his appointment to the Gippsland diocese in 2006, Bishop McIntyre has quickly established himself in the name of strong progressive values.

Earlier this year, such values came to the fore, attracting national and international criticism for the appointment of an openly gay priest to the Heyfield Anglican parish.

It was a move which enraged conservative members of the church, and led to calls Bishop McIntyre be excommunicated from the church.

“Him being gay and having a partner was for me not an issue that meant he couldn’t engage in ministry in our diocese – and of course there were some people who found that decision difficult, but from the beginning local people were saying they wanted this priest in their community,” he said.

“There have been a couple of people who have decided they don’t want to worship in our church now as a result, and that’s sad, but it’s not for me to go against that, or to write them off if they ever determined to come back.”

Bishop McIntyre said while the Heyfield parish priest was the first gay priest openly appointed in Gippsland, there were gay clergymen who had serviced Gippsland parishes for the past 40 to 50 years, adding there were “literally dozens” of gay clergy in the Australian Anglican Church.

“Part of the irony is all I did was appoint a priest acting in the diocese of Melbourne for 30 years,” he said.

Born and raised in suburban Sydney, Bishop McIntyre moved to Melbourne for priesthood training at the age of 15, before starting a 15-year role as parish priest in Redfern, one of Sydney’s multicultural hubs, strengthening his passion for supporting underprivileged communities.

But with Christianity facing what external and internal observers have described as a national “crisis of faith” with congregation numbers on a gradual decline since before the turn of the century, Bishop McIntyre is spearheading a push to ensure the church is engaged with grassroots community values.

A self-proclaimed advocate of indigenous rights issues, Bishop McIntyre has more recently entered the debate about prevalent community concerns over the potential impact of mining operations on agricultural communities.

His columns in the Gippsland Anglican Diocese newspaper, recent ones of which focused on the plight and rights of refugees, would not be out of place in the opinion columns of secular newspapers.

“As a priest, you’ve got to engage with what you think is important in the community, and it’s not up to (parishioners) to come up and tell you; you have to go out and find out what is important yourself,” Bishop McIntyre said.

“If we are going to get to know each other and engage around the issues of life that really matter; if it’s important to them, then it’s got to be important to you.

“I know there are lots of people in my churches who will not agree with everything I say, but I’m not a parliamentarian; I’m not there to represent the people in that sense … I’m there to have a role to say ‘I think this is important in our community and therefore the church should be engaging in it’.”

Turning 61 this year, Bishop McIntyre said he had at least another five years of local ministry in him, with the intention to retire from Gippsland, where he has already built his reputation as something of a community activist.

“There are churches which choose not to go down that path (of community engagement) and I see them as withdrawing more and more into themselves, becoming less and less relevant to the communities they are part of,” Bishop McIntyre said.

“That signals death for them in the end.”