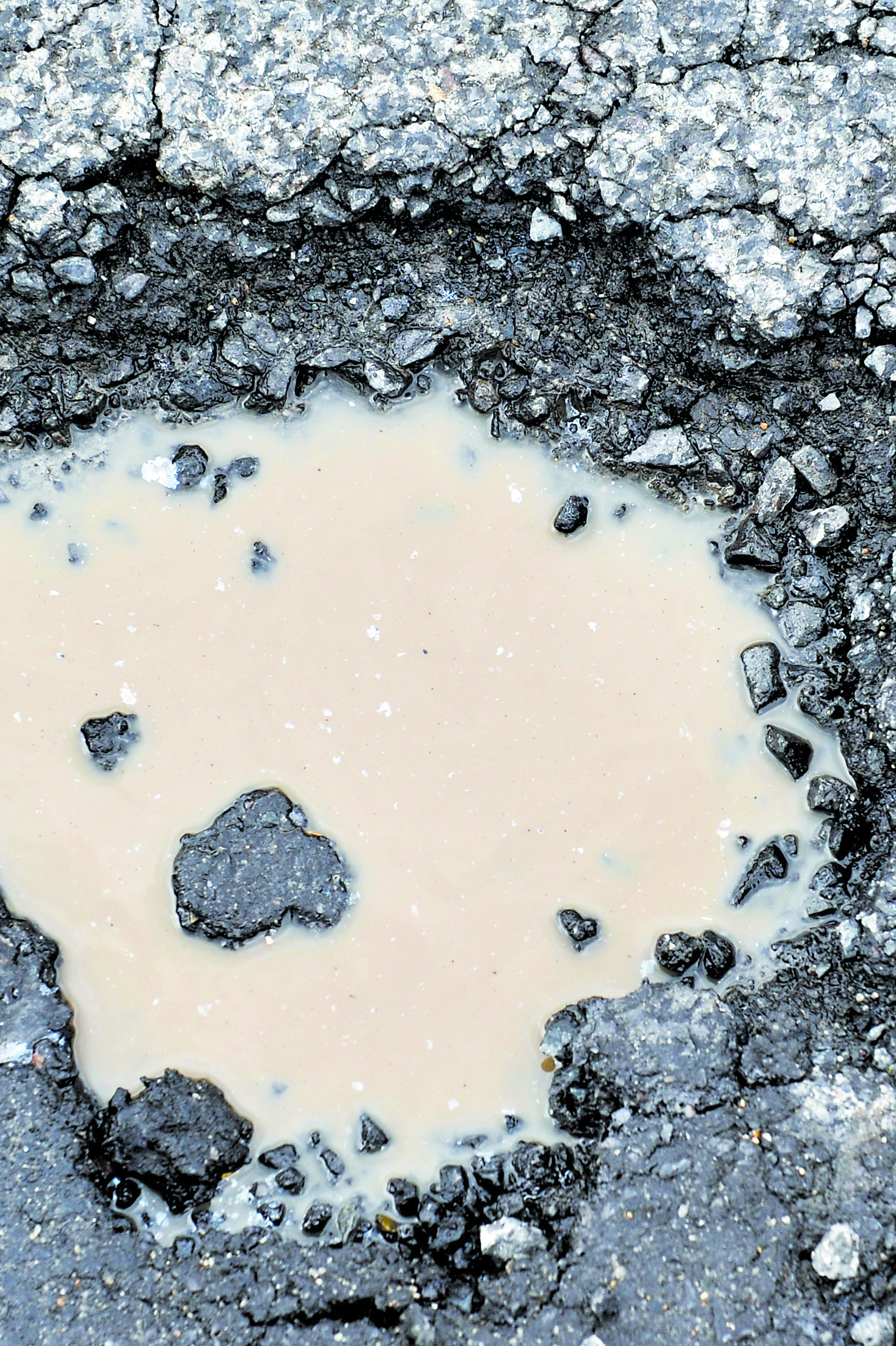 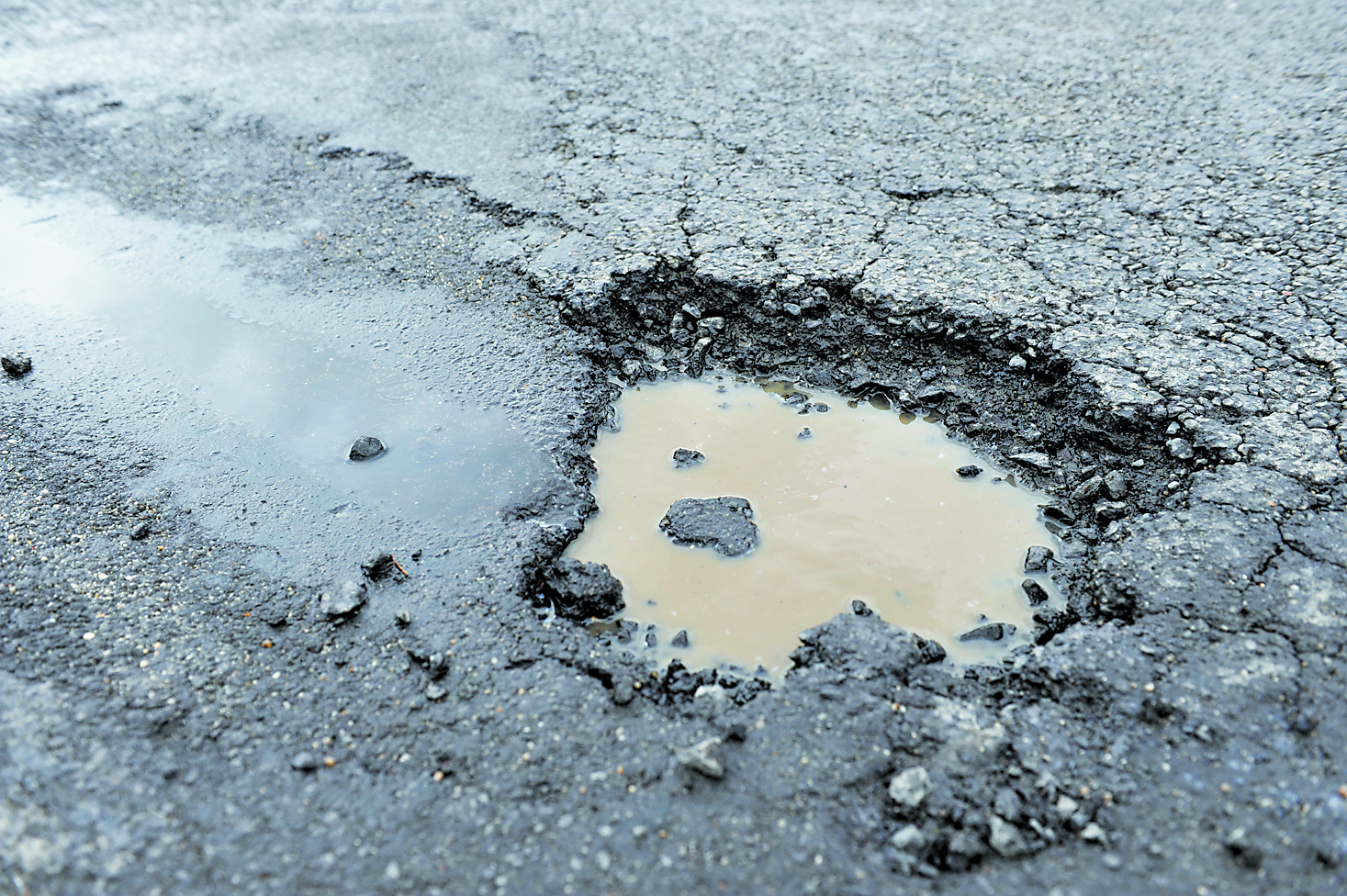 THE opposition has slammed the State Government’s recent $45 million road maintenance funding announcement, saying $100 million of its budget cuts had led to the widespread deterioration in local roads.

Labor Member for Eastern Victoria Region Matt Viney said the funding announcement did not make up for the $100 million cuts from road maintenance the State Government made in this year’s budget.

“Now the Coalition Government wants locals to be thankful for them making the cut just a little bit smaller; it is insulting,” Mr Viney said.

“There are potholes everywhere and they are simply not being properly fixed.”

In August, Shadow Minister for Roads Luke Donnellan, publicised a freedom of information request which revealed a written warning from VicRoads to the State Government about the “extensive and significant failure” of road surfaces.

However, State Member for Morwell Russell Northe denied funding cuts had contributed to the roads’ deterioration.

“(The funding) is definitely needed for our region,;one only has to navigate our roads at the moment to know there are some challenges in the surface quality,” Mr Northe said.

“There are many influencing factors; from VicRoads’ perspective there has been some challenges with the weather over a long period of time and we have had the freeway closed which diverted a significant number of vehicles onto more minor roads which created challenges in terms of maintenance and repairs.”

He said issues of poor road quality had been raised on “many occasions” and the funding announcement was welcomed.

“The State Government has listened to the concerns which have been expressed by our regional office about the state of the roads; this government has recognised there needs to be this investment to improve our roads across the region,” he said.

Mr Northe said due to a “tight” budget, government departments had to put forward appropriate cuts.