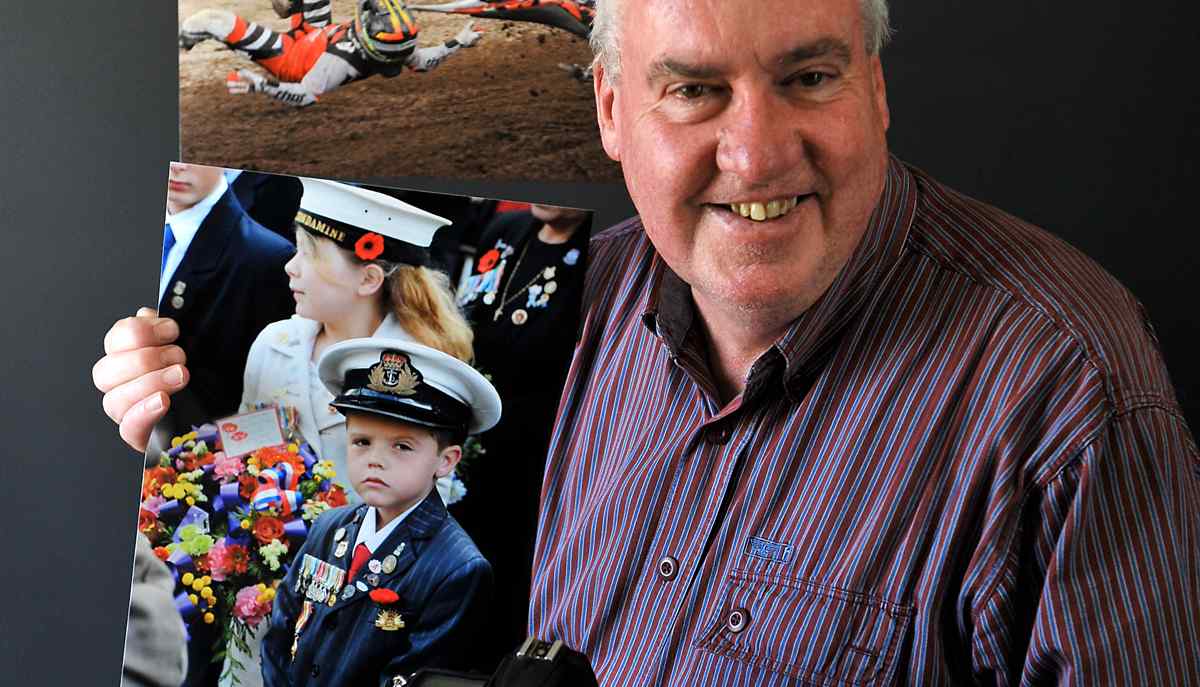 THE Latrobe Valley Express has received a resounding endorsement of its work in the Victorian Country Press Association Newspaper Awards for 2011-2012.

In the ‘Awards for Journalism’ category for circulation over 10,000, The Express was praised for its “extensive and in-depth local reporting”, losing out to Bendigo Weekly.

The judge for the category, RMIT University senior journalism lecturer Dr Katrina Mandy Oakham, said The Express was to be highly commended for its willingness to “take on the big issues such as carbon tax, electoral reform, use of tasers by police, as well as gut-wrenching human interest stories”.

“This entry is also commended for its use of the new media with Facebook feedback on local issues incorporated seamlessly into the print platform,” Dr Oakham said in her comments.

Mr Petts-Jones was lauded by judge Neil Newitt, a

photojournalist, for his image of a young boy at the Anzac Day parade this year in the ‘Best News Photograph – Circulation Over 10,000’ category.

“(A) fine example of a portrait that reflects the mood of the event,” Mr Newitt said.

Mr Petts-Jones was also named runner-up in the ‘Best Sports Photograph – Circulation Over 10,000’ category for the images captured at a local motocross event.