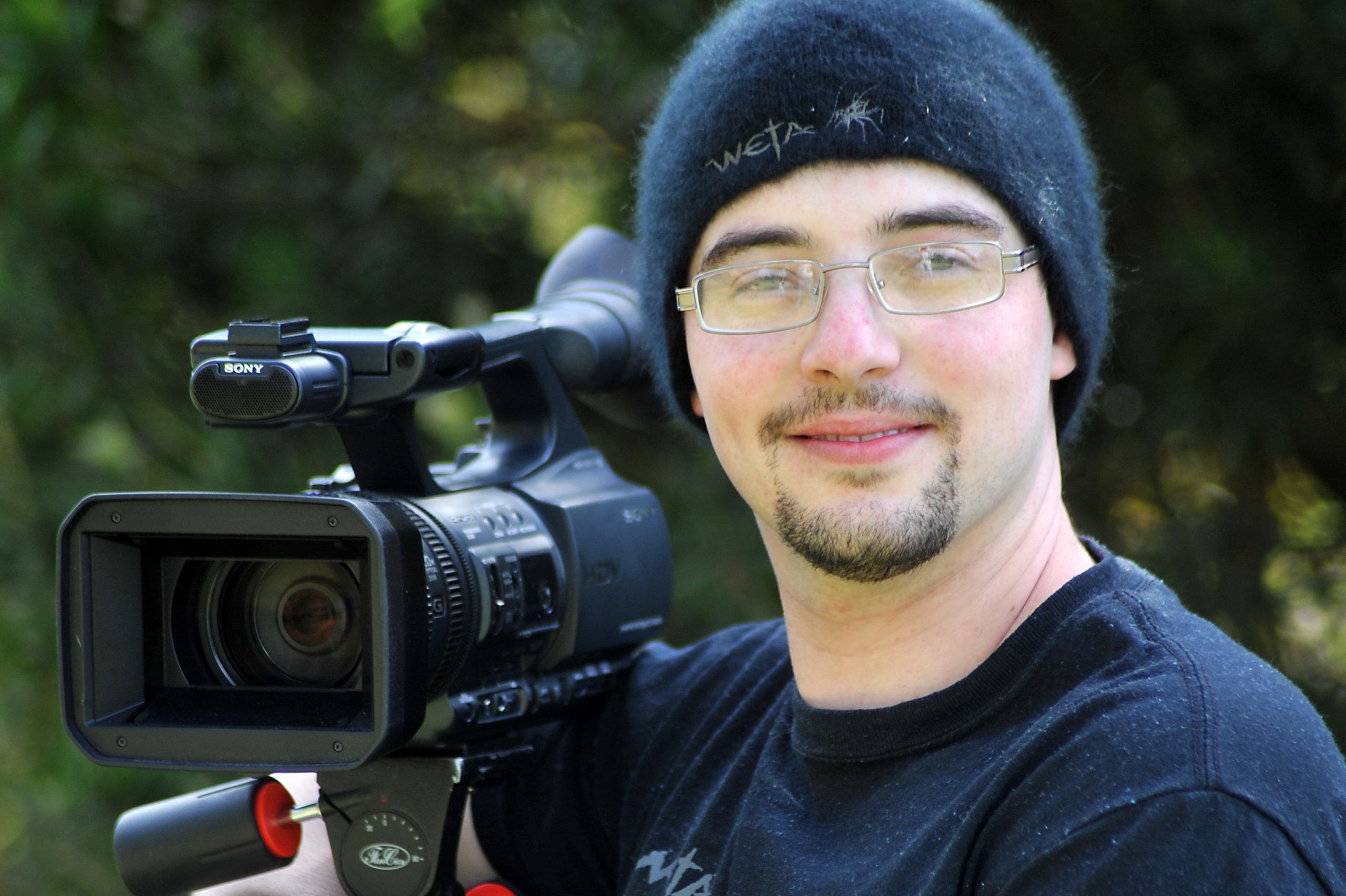 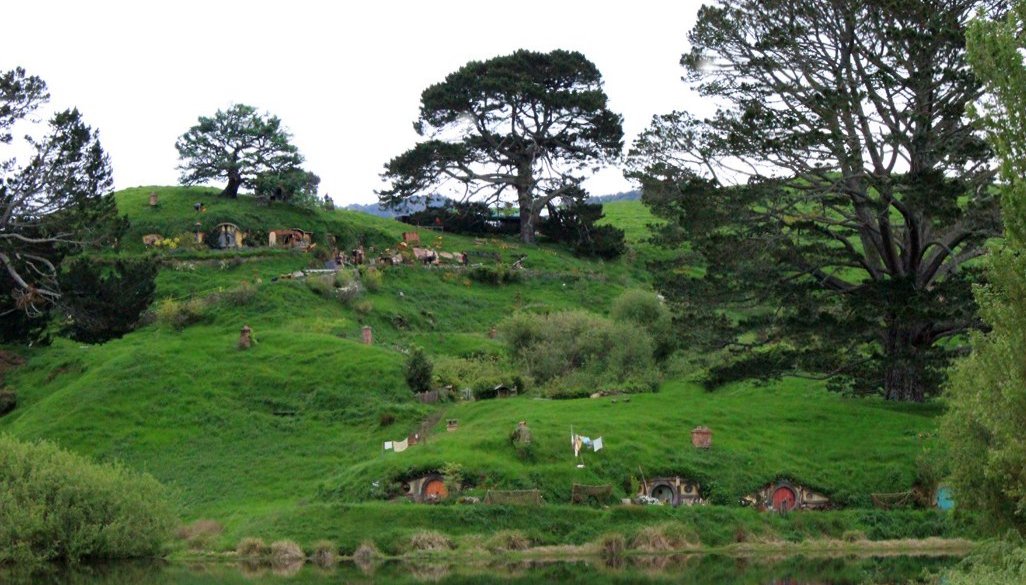 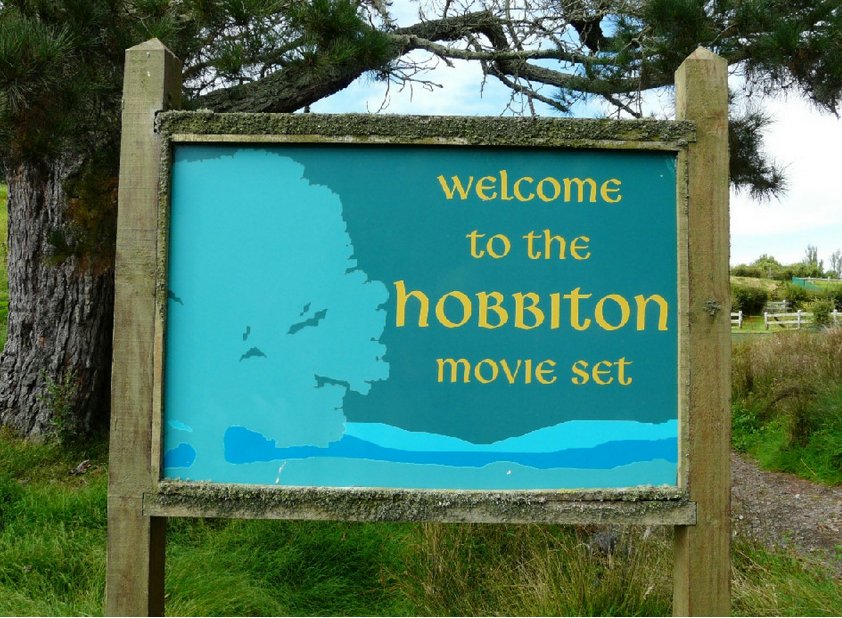 WHILE the film adaptation of The Hobbit continues to draw mixed reactions in theatres across the country, there have been few left un-dazzled by the film’s special effects achievements.

As cinema-goers found themselves transported into the deep cavernous belly of the Misty Mountains, where the story’s dwarves were held captive by the Goblin King, Trafalgar resident Daniel Hansen looked at the screen and saw a job well done.

“If you can pick that what you are seeing is actually a miniature (model) on screen then it hasn’t been done right,” Mr Hansen said.

As part of the miniatures department for world-renowned special effects team, Weta Workshop, Mr Hansen was involved in the creation of some of the film’s major set pieces, including scenes at the Elven kingdom Rivendell and the Goblin Village.

“The quality of the models were mind blowingly awesome, you simply could not fault them; the model sets were built in multiple scales to accommodate for the different camera shots we needed to take,” Mr Hansen said.

“In one Rivendell scale you could actually walk through the set, and the attention to detail was unbelievable… one tiny little detail like a spot on a window was replicated through each scaled model.”

As his first foray in the world of Hollywood, it was quite a departure from Mr Hansen’s usual video production work in Gippsland.

After learning the hands-on basics of video production filming dance performances for the Yinnar dance society, Mr Hansen was introduced to creative video production techniques with the purchase of a new SLR camera, with a wide range of effects features.

“To start off it was just me mucking around with all the features and seeing what the programs could do, getting all effects and shots that I liked, that’s how it all developed,” Mr Hansen said.

Noticing a raft of job vacancies on Weta Workshop’s website two years ago, and “with nothing to lose”, Mr Hansen put in his application.

After six months with no reply, Mr Hansen received an email requesting a demonstration of his creative abilities.

“I bought a brand new video camera for the brief, and spent about four days shooting footage of a friend’s miniature castle, creating smooth shot movements with different lighting setups,” he said.

“After editing the whole thing we could make that small castle look really big, which is pretty much in line with what we ended up doing on the film.”

“The first time you looked at the equipment, I thought ‘oh my God, wow’; if I could have had all that stuff in my backyard I would be the happiest person in the world,” he said.

Hitting New Zealand in February 2012 after the actors had finished primary filming, Mr Hansen joined a team of 20 in the miniatures department, where he worked long days completing shots for the digital effects team.

“I only had three days off in seven weeks, but no one seemed overworked or stressed; everyone was so enthusiastic and really no one wanted to take a day off – just the atmosphere of the whole place was absolutely amazing,” Mr Hansen said.

While not afforded an opportunity to meet director Peter Jackson, Mr Hansen said he had to suppress his fan-boy excitement when Andy Serkis, the actor who plays Gollum, turned up on set in his role as second unit director.

“We were in a professional environment so that was a little bit hard, after seeing these people on the big screen, and then seeing them in real life was fantastic; when he came through the door I just wanted to get his autograph,” he said.

With the second and third instalments of the film due for release over the next two years, Mr Hansen was under contractual agreement to keep further details about his work on the film confidential.

He said the film’s November premiere in Wellington, New Zealand, in which a 500 metre red carpet welcomed actors to a barrage of frenzied fans, was a fitting celebration to the hard work put in by the production team.

“The whole atmosphere and the amount of things Wellington had set up for it was fantastic, it was as if the town became an embassy for Middle Earth; they had made a massive hobbit door and life size troll statues, it really felt like you were looking up at scary ogres,” he said.

“When we watched the film itself, I was in with a few people from other production departments, and you would keep hearing ‘woo-hoos’ from people, spotting scenes they had worked on; it was quite surreal seeing your work up there on the big screen.”