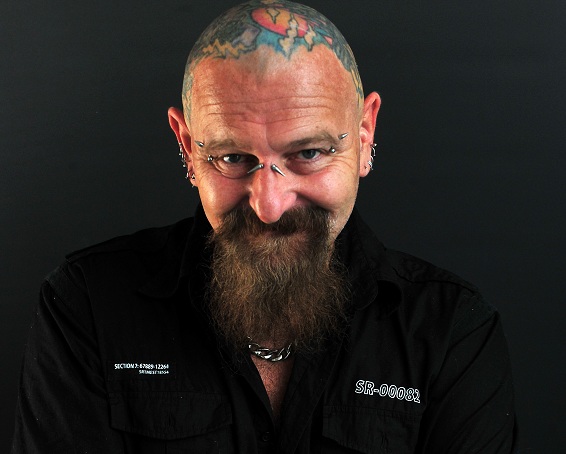 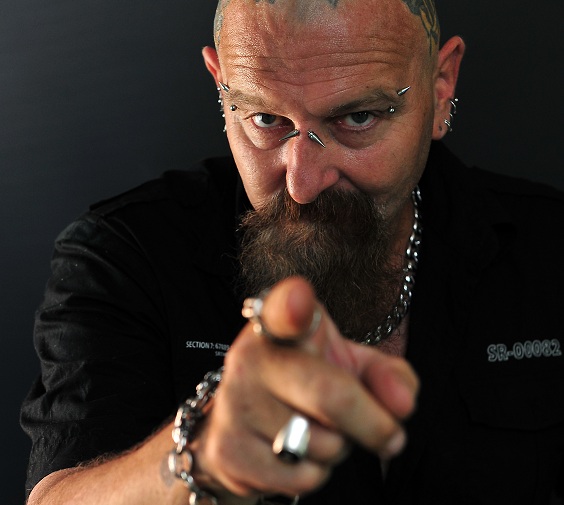 WHEN a Yinnar resident read that all the tools used in a furniture restoration program at Gippsland Employment Skills and Training Moe were stolen before Christmas, he wanted to help.

Paul Artufel is now on a mission to raise enough money to replace all the stolen tools and buy more if he can.

“I read the story and I thought that was a pretty horrible thing to happen to such a great organisation,” he said.

“My wife and I have been putting money away each week for something special and when we read this we thought this was some way we could help.”

Mr Artufel spent about $100 on a drill, jigsaw and other power tools and delivered them to the centre.

“We had never met Paul before. I think it’s a great example of members of the community getting behind our little community organisation,” Ms Carson said.

After seeing their response to the donation, Mr Artufel and his wife Cindy decided to take it a step further.

“I just went around to local Yinnar businesses asking for donations and raised more than $600 within two hours.”

Mr Artufel said his goal was to raise enough money to not only replace the $2000 worth of tools stolen, but to allow GEST to expand the program “so they can help even more people”.

He plans to visit businesses in Morwell to seek donations.

Ms Carson said the program would resume on Tuesday.

It allows volunteers, who are often disadvantaged, retired or elderly, to restore donated furniture at the workshop in Triple R Emporium, which are then sold with proceeds going back into the project.

Cash donations can be made to Mr Artufel or by phoning GEST on 5127 4544 for details.

The not-for-profit organisation can issue receipts and donations are tax-deductable.