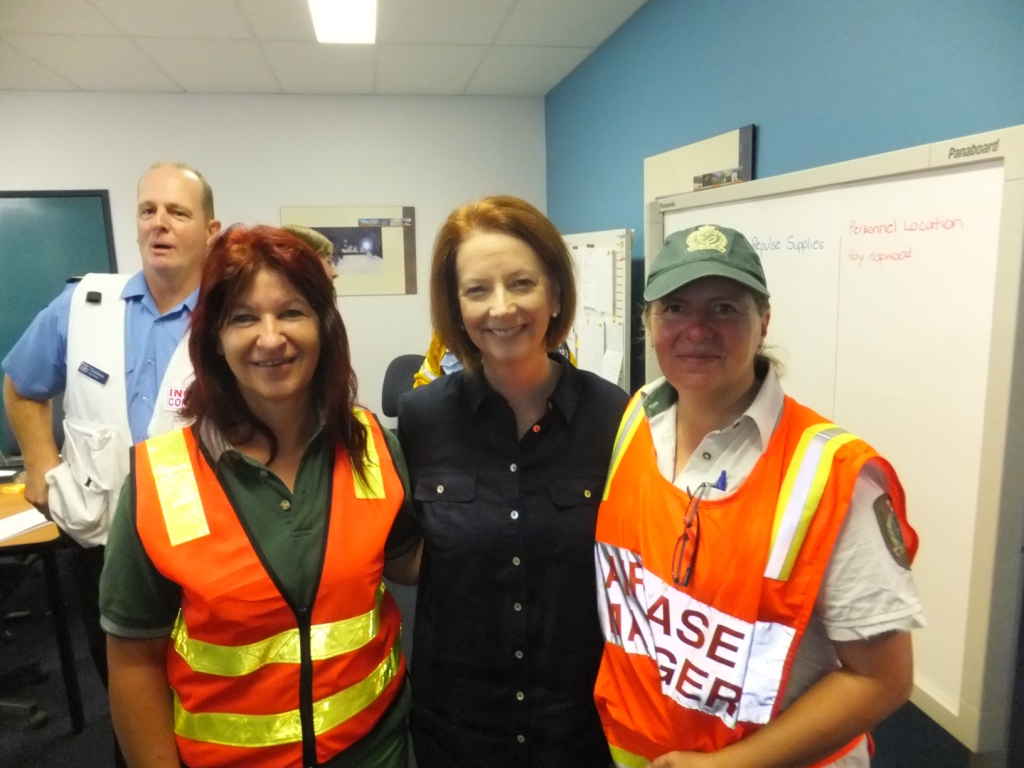 TWO Traralgon-based Department of Sustainability and Environment staff are among a team of nine Gippslanders who were deployed to Tasmania on Sunday for a five-day tour of duty to support Tasmanian firefighters.

According to a DSE spokesperson, another deployment of 12 Gippsland-based DSE staff will leave for Tasmania today .

Parts of southern Tasmania have been ravaged by bushfires while other parts of the country have been on high alert following hot and dry days.

The DSE spokesperson said the nine DSE staff who were sent to Tasmania were from various roles, including operations, aircraft management, logistics, planning and incident control.

With regard to the fire danger situation locally, the spokesperson said teams had been maintained to respond to any regional incidents, although resources had been sent to assist in south-west Victoria and in Tasmania.

“The fire danger rating in Gippsland (on Tuesday was) Very High and Country Fire Authority and DSE as well as Parks Victoria crews are on readiness with operational and management team staff ready for deployment across the region if needed,” the spokesperson said.