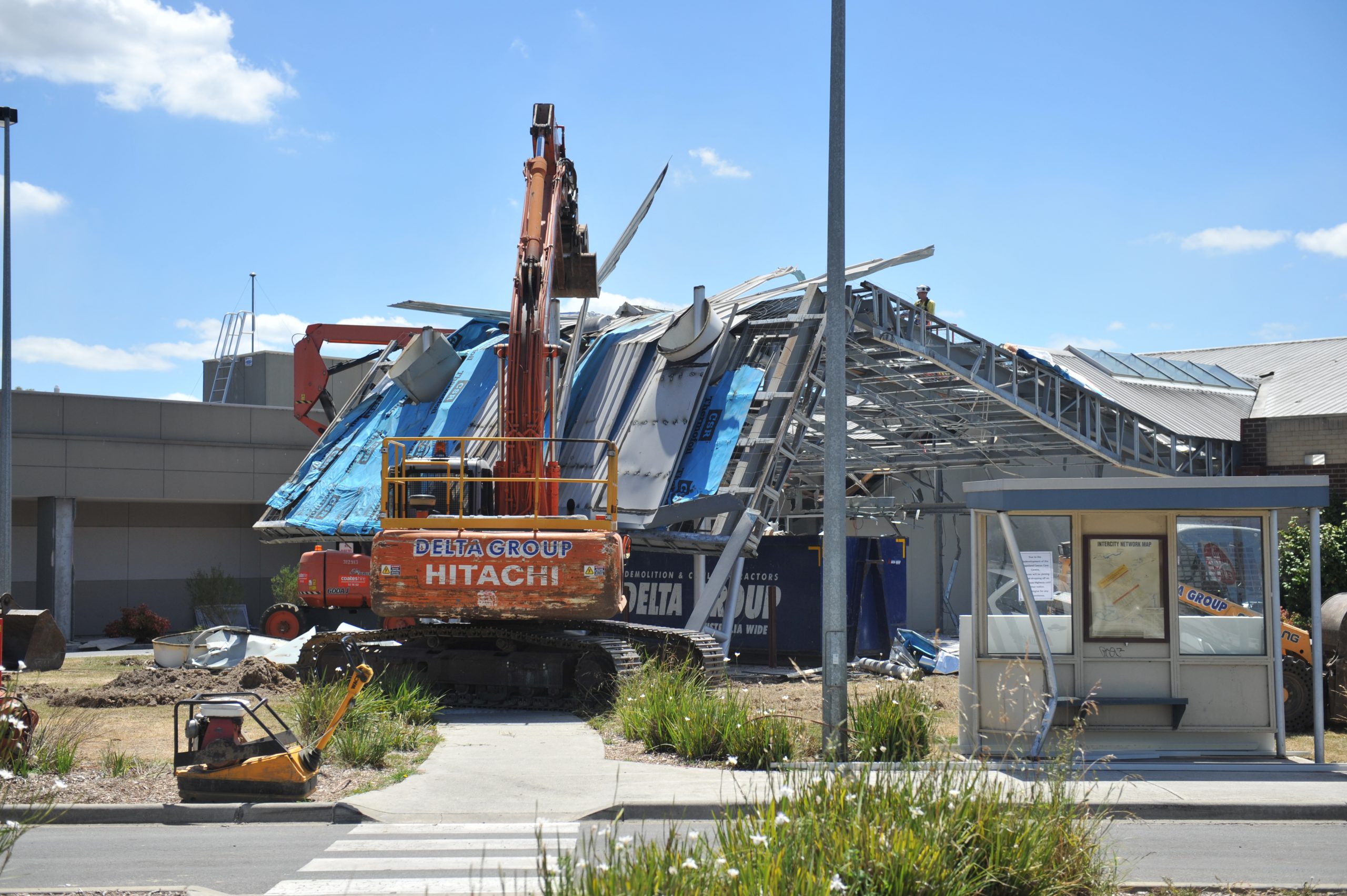 The project’s demolition stage is expected to continue until next week, according to Kane Constructions project manager Ben Barrett.

Mr Barrett told The Express he anticipated between 50 and 60 workers could be on site at peak times during the 18-month construction project and while it was Kane’s “preference” to use local sub-contractors wherever possible, it would be “dependent on whether they can meet our budget”.

He said Kane sub-contracted most of its work and early contracts were already being sought for work including plastering, concreting, windows, tiling and floor finishes.

The $22 million GCCC project will see chemotherapy services expand from 10 to 22 chairs plus four extra beds. Works to be undertaken include construction of a second storey on the centre as well as third bunker for the delivery of radiotherapy treatment and redevelopment of LRH’s main entrance.

Also underway at the hospital site is a $6 million Allied Health redevelopment and a $4 million education precinct already partially complete.