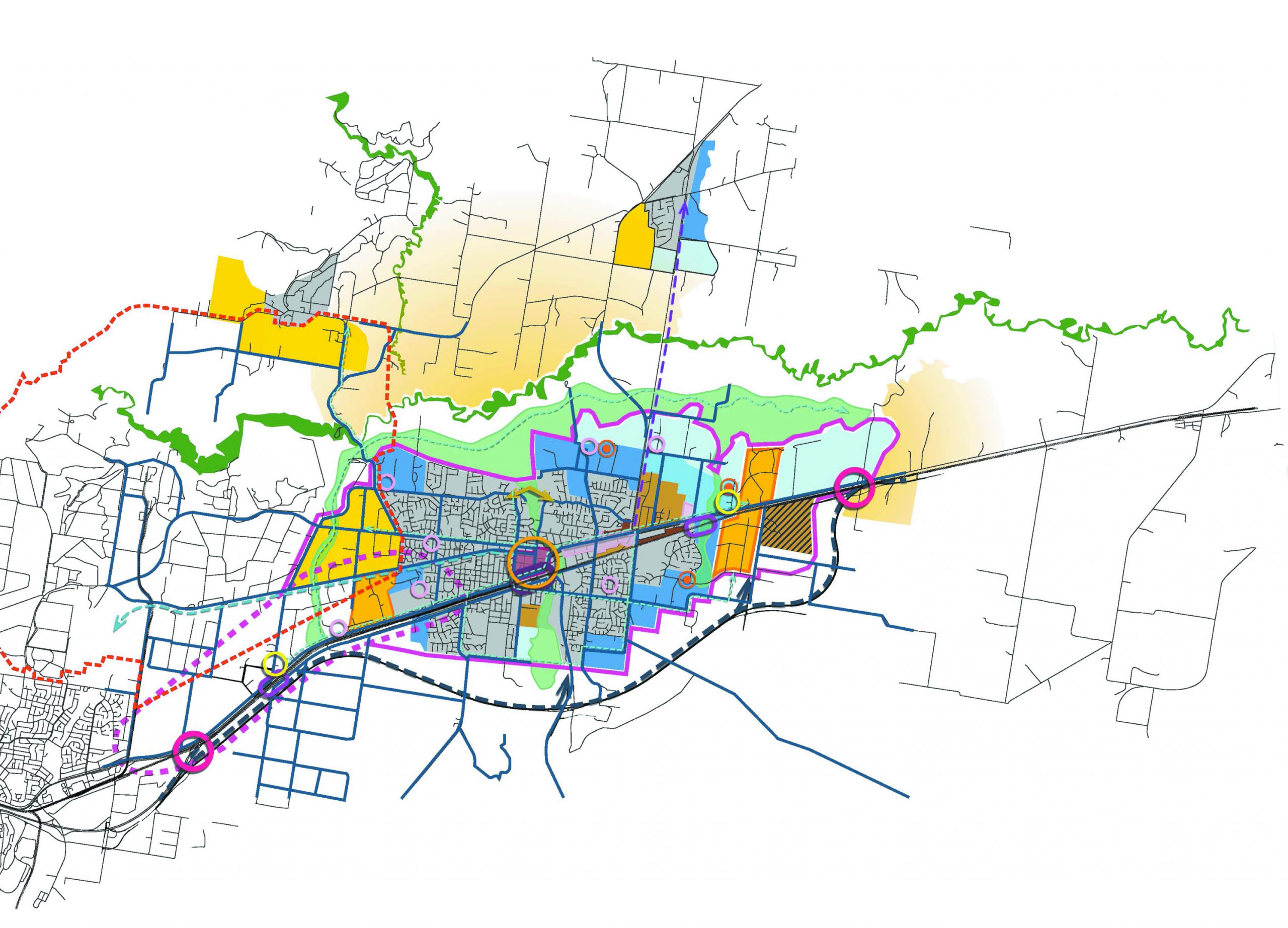 SUPPORT for development of a train station in the Morwell-Traralgon corridor has emerged as one of the major themes of community submissions to a Traralgon growth strategy.

The Traralgon Growth Areas Review will set out a plan to develop new housing, commercial and industrial estates for the town’s expanding population.

“This is to make sure there’s continued land supply over the next 50 years for Traralgon,” Latrobe City’s general manager governance Carol Jeffs said.

As part of 69 submissions to Latrobe City Council, residents raised concerns about increased rates for land recently re-zoned for subdivision; striking a balance between food security and development; and a proposed Australian Paper five kilometre odour buffer in the town’s west.

Submitters to the review will address council at a special meeting tonight from 7pm.

The review was prompted by the removal of about 500 hectares of land in the Traralgon-Morwell corridor from potential development as the result of the former state Labor government’s 2008 decision on the location of the bypass.

When built, the Traralgon bypass will run through land once earmarked for development on the southern end of the Princes Highway, hugging the township and avoiding vast coal deposits.

“We’ve mapped out all the constraints and to the south is the bypass and beyond is coal,” Ms Jeffs said.

“To the north is the Latrobe River and the proposed Australian Paper odour buffer to the west. But there’s still a lot of land left.”

Ms Jeffs said the existing urgency for land development had been addressed by re-zoning and developments now underway and the review would provide a clear picture for the future.

Growth areas, she said, were likely to be to the north of Traralgon and to the east towards Flynn.

The final report is expected to be released later this year.