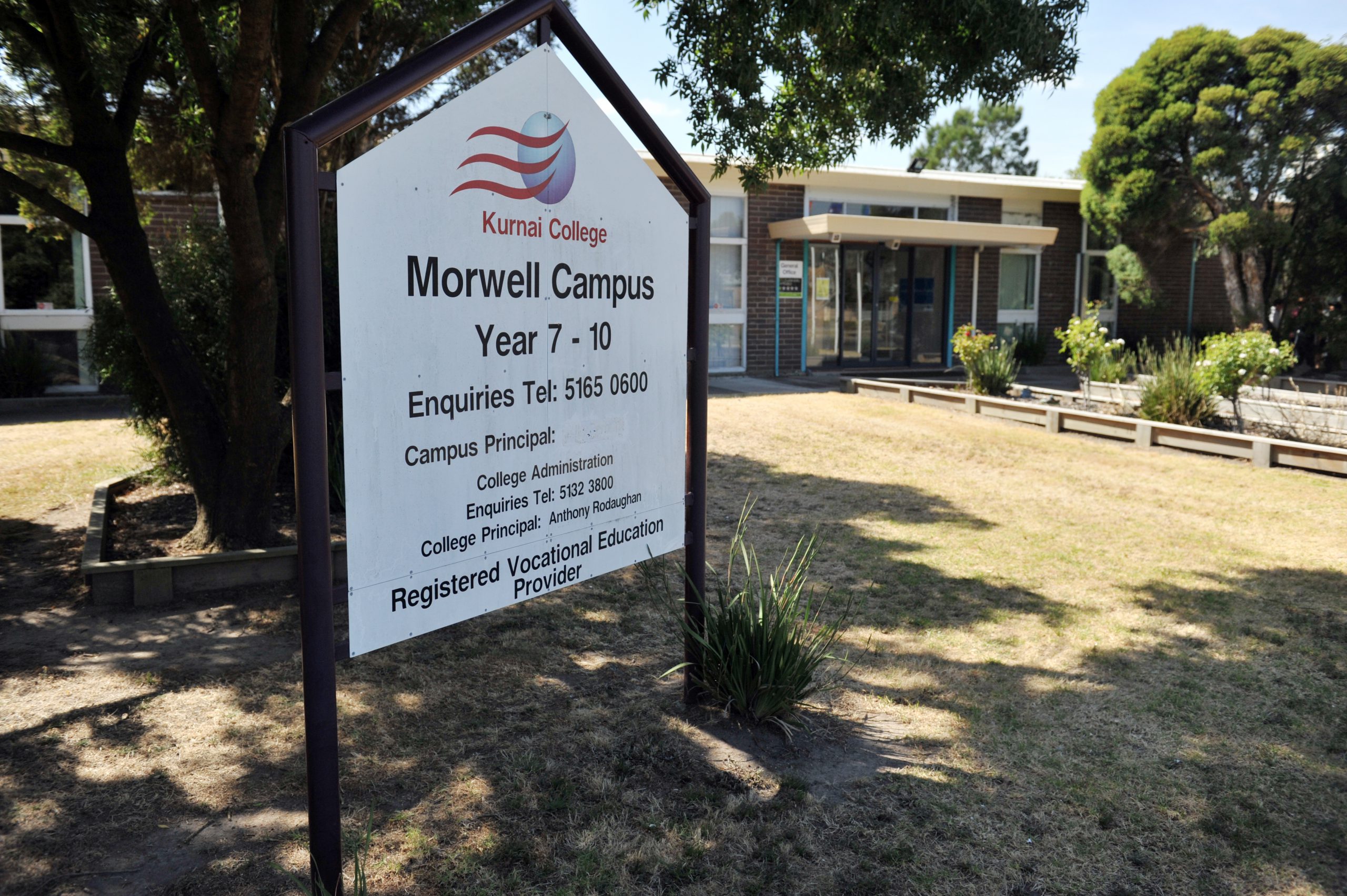 AS the State Opposition steps up pressure on the State Government to stop any further cuts to the Latrobe Valley’s education sector, a recently released Federal Government report has shown much poorer educational outcomes for Latrobe Valley residents compared with national averages.

Claiming the State Government was leaving local schools “out to dry”, State Member for Eastern Victoria Region Matt Viney said $555 million had been “slashed” from education in the past two years, statewide,with a further $290 million taken from TAFEs.

He said this region’s families and schools were “under unprecedented financial pressure to provide the necessities for a good education” and young people were “missing out on education and training opportunities”.

Mr Viney called on local State MPs including State Member for Morwell Russell Northe and State Higher Education and Skills Minister Peter Hall to “stand up” and “reverse these cuts”. Local state secondary colleges have asked the same of Mr Northe in recent weeks, presenting him with reports detailing the expected impact of a range of government cuts to their school resources.

A key concern for local school has been the loss of VCAL coordination funding, with Traralgon College saying the impact would be “particularly acute in regional areas where the demand for VCAL as an option is high and competition in the VET (Vocational Education and Training) sector is low”.

“It said the whole basis of funding really isn’t well designed to provide for those communities with the biggest disadvantages,” he said.

“The funding base is that all students are funded equally then there is a top-up according to socio-economic measurements but this does not account for a school’s capacity to bring in money from other sources including fees.” Mr van Breugel and Kurnai College principal Anthony Rodaughan said their schools had limited capacity to contribute to their own budgets due to a lower proportion of families, compared with wealthier schools, able to contribute voluntary fees.

Both schools have a high number of students in recepit of the Education Maintenance Allowance, provided to low-income families, with TC estimating changes to EMA policy would reduce “locally raised” funds by about $70,000 while Kurnai claimed the changes would cost it more than $33,000.