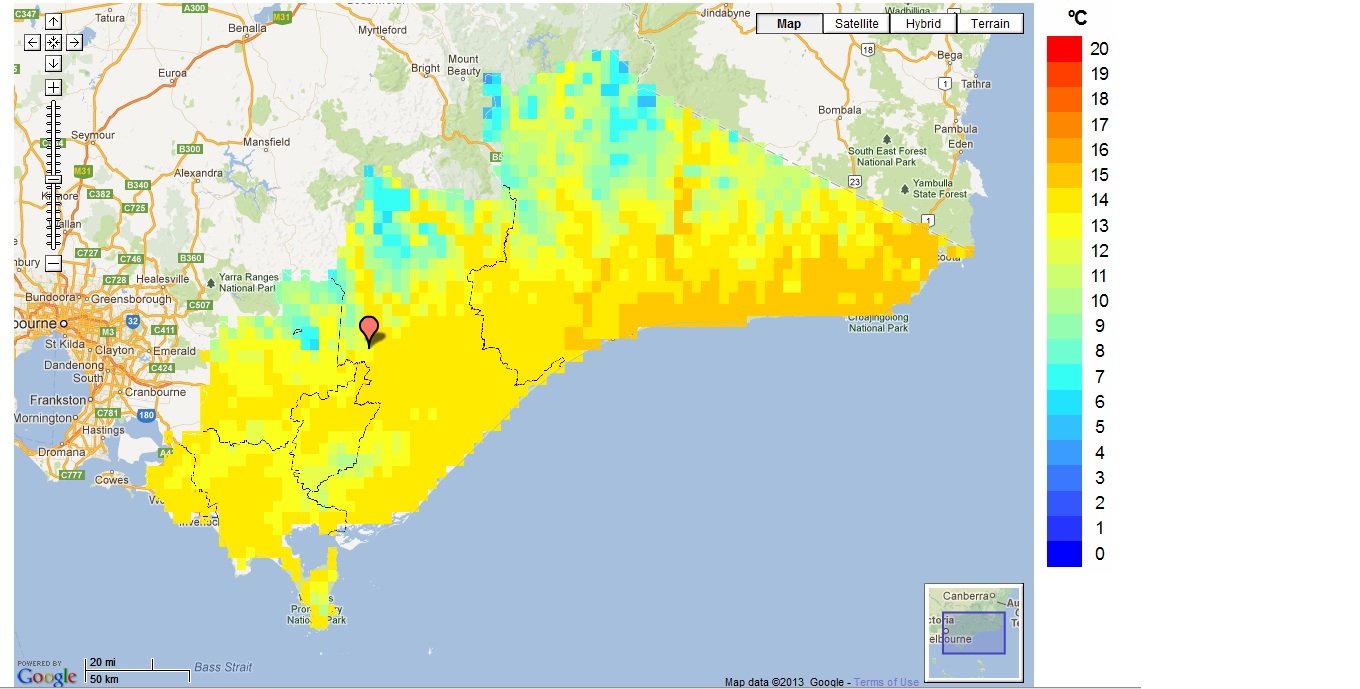 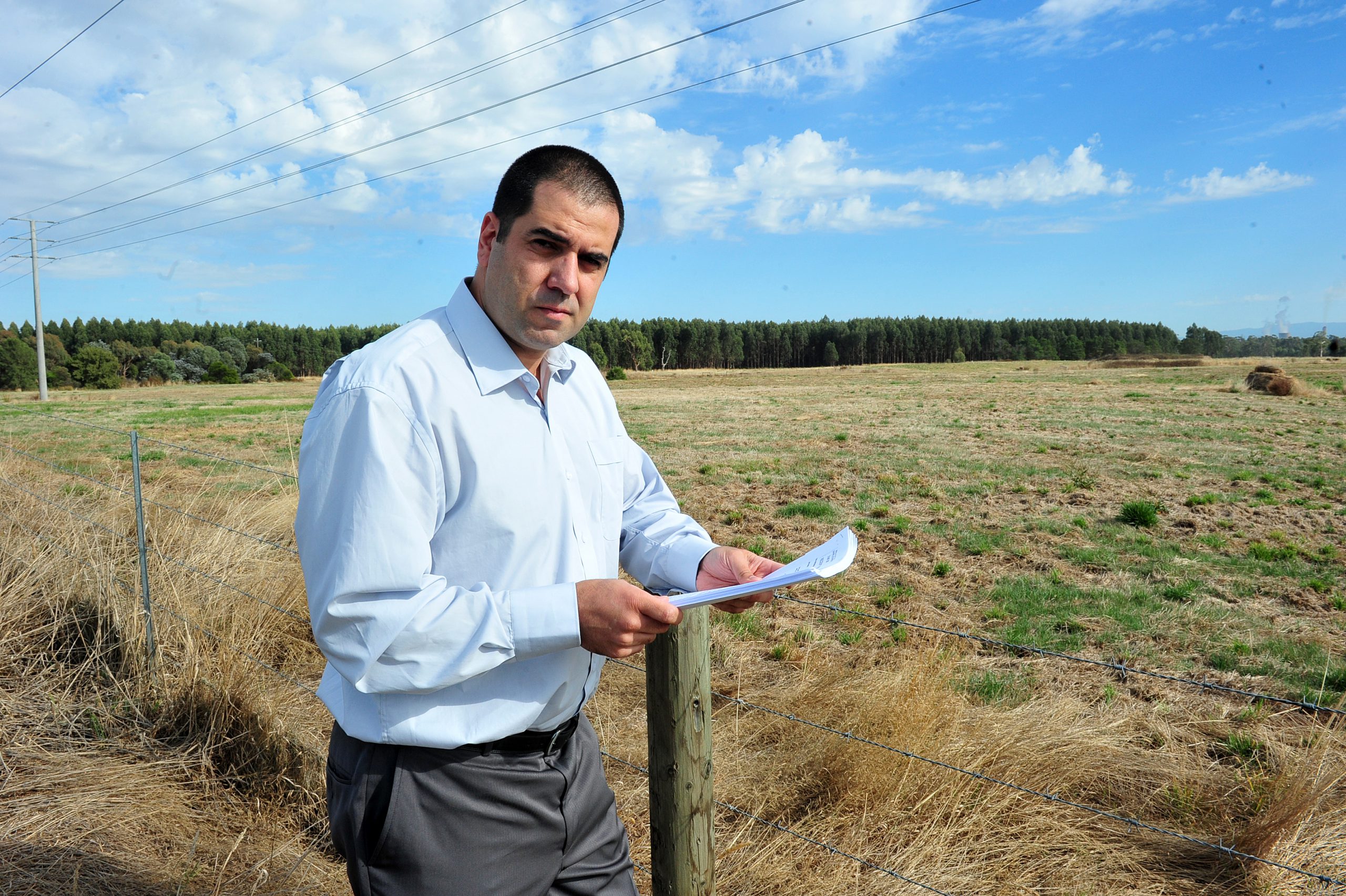 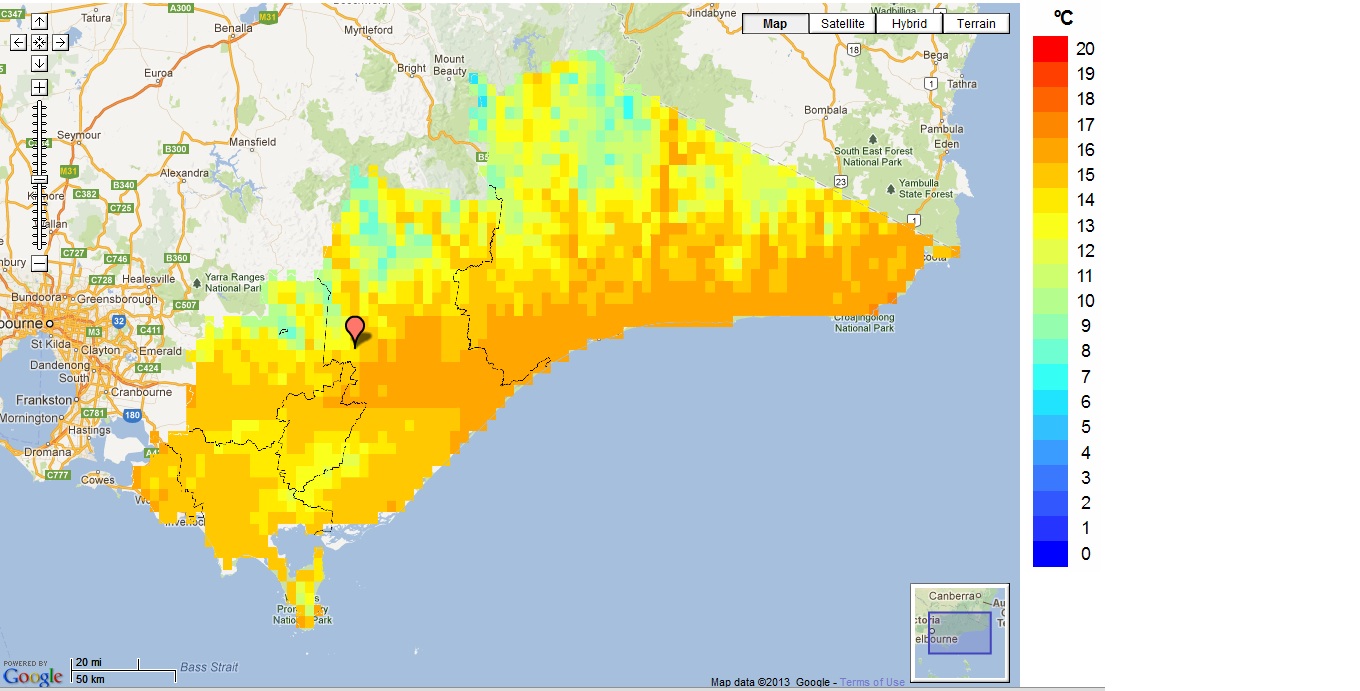 CLIMATE change will force average Latrobe Valley temperatures to jump from two to three degrees over the next 50 years, according to comprehensive climate modelling software designed exclusively for Gippsland.

The project’s head researcher Dr Robert Faggian, an agriculture and food systems academic at Melbourne University, said the tool gave a detailed and localised regional breakdown of predicted mean temperatures, humidity and rainfall in 2030, 2050 and 2070.

While an analysis of the program’s climate data shows widespread temperature increases across Wellington Shire and East Gippsland, increases within the Latrobe Valley are confined to the northern half of the shire.

Glengarry is predicted to experience a three degree increase by 2070, while mean temperatures in southern areas such as Jumbuk and Boolarra, tucked in the folds of the Strzelecki Ranges, a set to remain relatively static.

Dr Faggian said the tool had made an invaluable input to the adaptation project’s next stages, which will predict the viability of a range of agricultural crops across the region under changed conditions.

“It’s a very exciting project from a scientist’s point of view; it’s great to be working with people on the ground to make decisions which will really help future-proof the region’s agricultural sector and infrastructure,” Dr Faggian said

A free copy of the climate mapping tool software can be obtained by phoning Sharyn Bolitho at Wellington Shire Council on 1300 366 244.