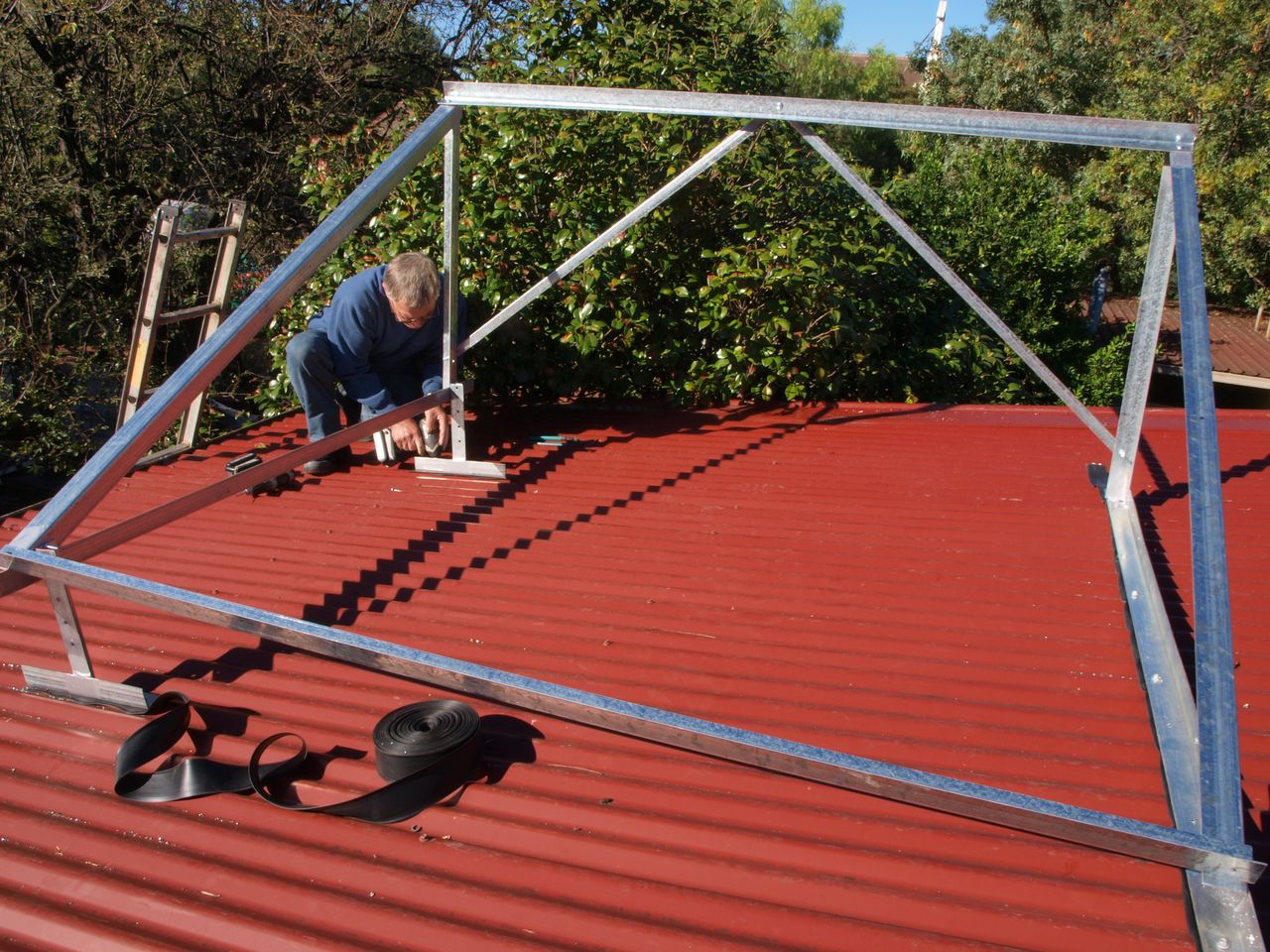 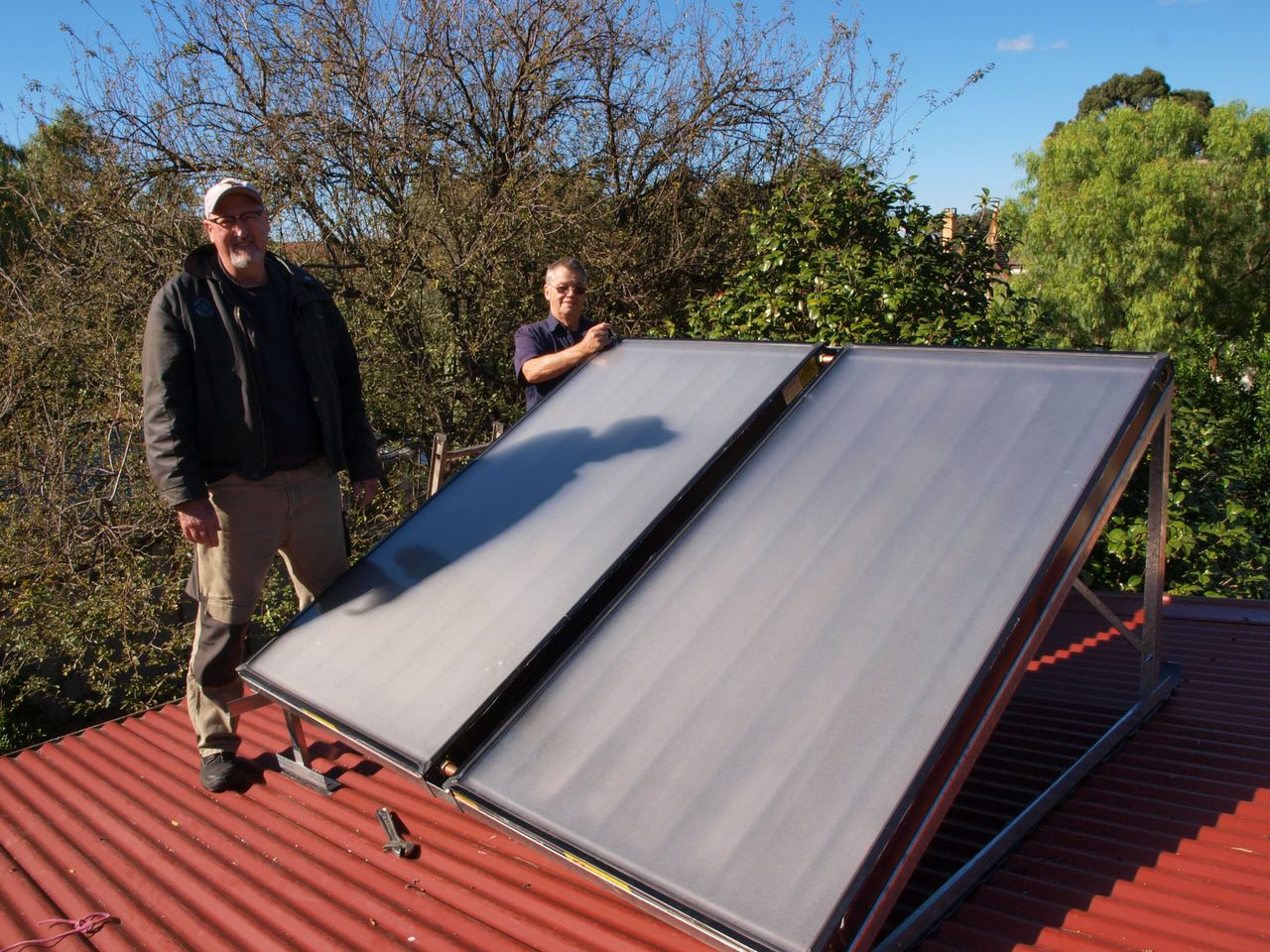 A cooperative organisation’s dream to bring jobs to Latrobe Valley and open a factory in Morwell is one step closer to fruition, but it needs community support to get there.

Earthworker Cooperative is an Australian not-for-profit organisation which plans to create at least 50 manufacturing jobs in Morwell by constructing solar hot water units, the first of which was installed last week in Melbourne.

Earthworker Cooperative project organiser Dave Kerin said the installation came just before the launch of a 100,000-member campaign to attract funding from everyday Australians to finance the project further.

“We’ll get the little things done well, and once we’ve got the model up and running, we build on that, which then gets us into the Morwell factory,” Mr Kerin said.

“We then want to make that the first of many factories across Gippsland that are manufacturing the green technologies.”

Mr Kerin said the cooperative was building the systems at Douglas Solar’s factory in Knox under its licence, but has plans to lease a factory in Morwell for the first two years while constructing a purpose-built factory.

“We’re micro-financing the value of the factory equipment for Morwell, so we’re asking 100,000 people nationally to pay $20 to become members of Earthworker Cooperative and unions are now going to be helping us with that,” Mr Kerin said.

He said demand for the solar hot water systems had plenty of room to grow, as he said only three per cent of Australian households have the system.

Mr Kerin said the initiative began recently and they had about 1000 members so far, but he was confident as people began to hear about it numbers would pick up and they could be in a Morwell factory by the end of the year or the beginning of next, with production to start later.

“That’s where we need Gippslanders’ support,” he said.

“It really will depend upon people engaging with this now and becoming members of Earthworker and helping us do this.

“When you see everything closing at the moment, the Shell refinery and car plants, and you just see all these manufacturing jobs and good middle-ranking wealth creating jobs disappearing overseas. It’s a crime.

“The beauty of this is it’s a people power approach to it; where unions and churches and small manufacturing firms and green groups have come together.”

“The uniquely Australian component in all of this is how the cooperative will sell the goods,” Mr van der Meulen said.

“By unions and other parts of the Australian community uniting in the strategy, the goods could be sold through EBA agreements negotiated between unions and employers.”