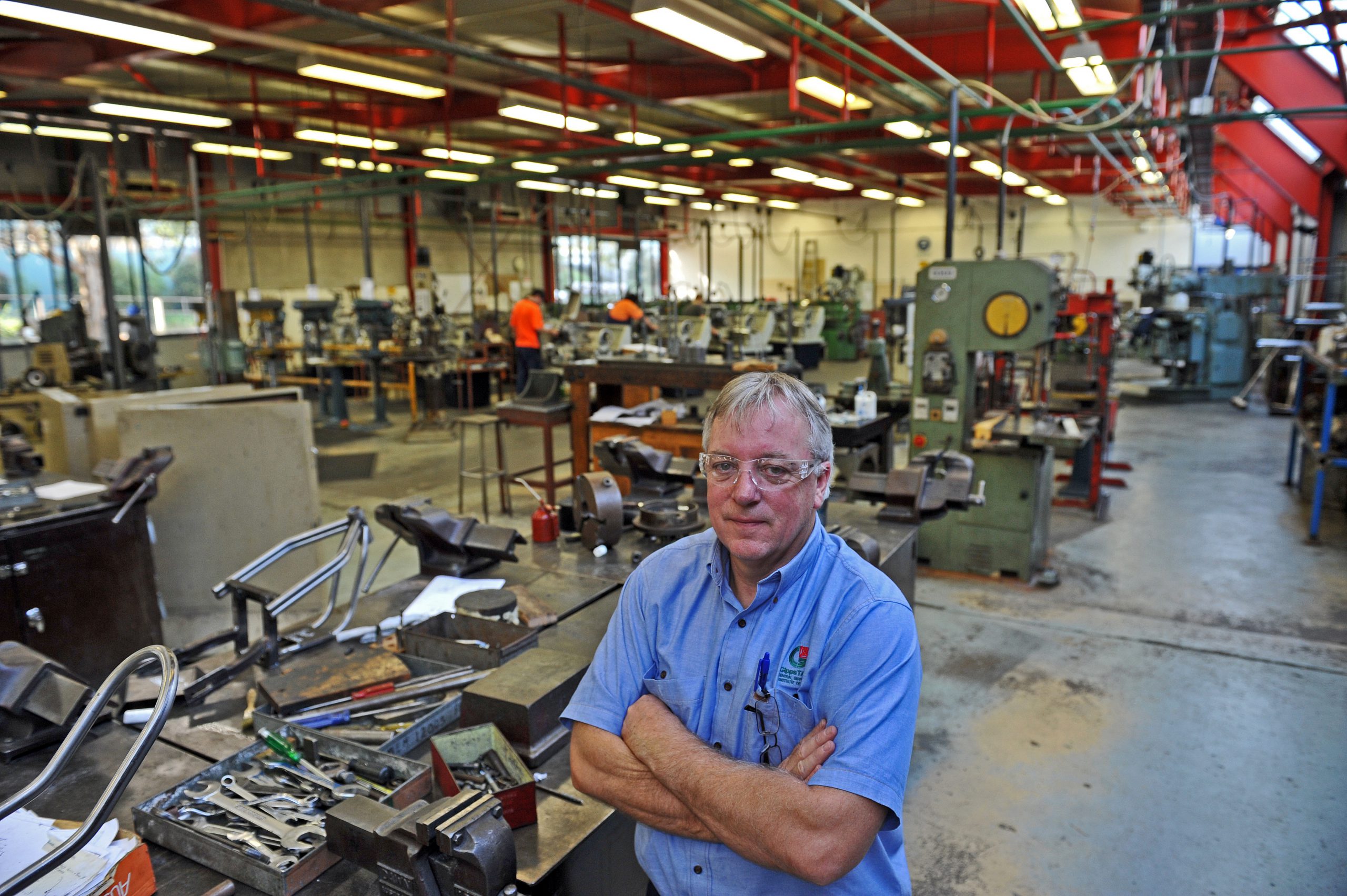 The employment prospects of Latrobe Valley’s disadvantaged youth are grim, according to a GippsTAFE engineering teaching veteran, who has raised heartfelt fears for their future.

Speaking out against the State Government’s $300 million in funding cuts to the TAFE sector, GippsTAFE Yallourn teacher Peter Sheehan said lingering financial pressures had forced the institution to shift its priorities and meet their reduced budget at “all costs”.

Mr Sheehan said it seemed GippsTAFE was prioritising resources for its apprenticeship courses, which received government subsidies of $14 per hour for every student contact hour, over Certificate II or ‘pre-apprenticeship’ courses only received $10 per contact hour.

“When you’ve got high youth unemployment and reduced training opportunities to improve their outlook – like our pre-app certificates which are vital for kids who leave school and can’t get job – it’s pretty demoralising,” Mr Sheehan said.

“There’s been a real change in strategy here – it feels like they are only looking at courses that will make money or break even, but those pre-aps are vital to ensure we can keep those kids off the streets.”

Mr Sheehan said morale among teachers at the campus was “horrible”, adding another five full time teaching positions were set to go across the building studies, cabinet making and painting/decorating departments over the next eight weeks.

Mr Andrews said the State Government was failing to manage Victoria’s unemployment crisis, which had only worsened by the ‘kick in the guts’ to the TAFE sector.

While the State Government announced it was re-injecting $200 million in the TAFE sector as a ‘structural adjustment package’ in March, Tuesday’s state budget announced a $20 million cut to the apprentice incentive payment, which paid first year apprentices $500 in two separate $250 instalments.

Higher Education and Skills Minister Peter Hall said while the State Government had in fact increased apprenticeship subsidies in last year’s budget, the government was focused on creating real job opportunities, which would in-turn drive the demand for apprenticeship courses.

Calls to GippsTAFE for comment are yet to be returned.