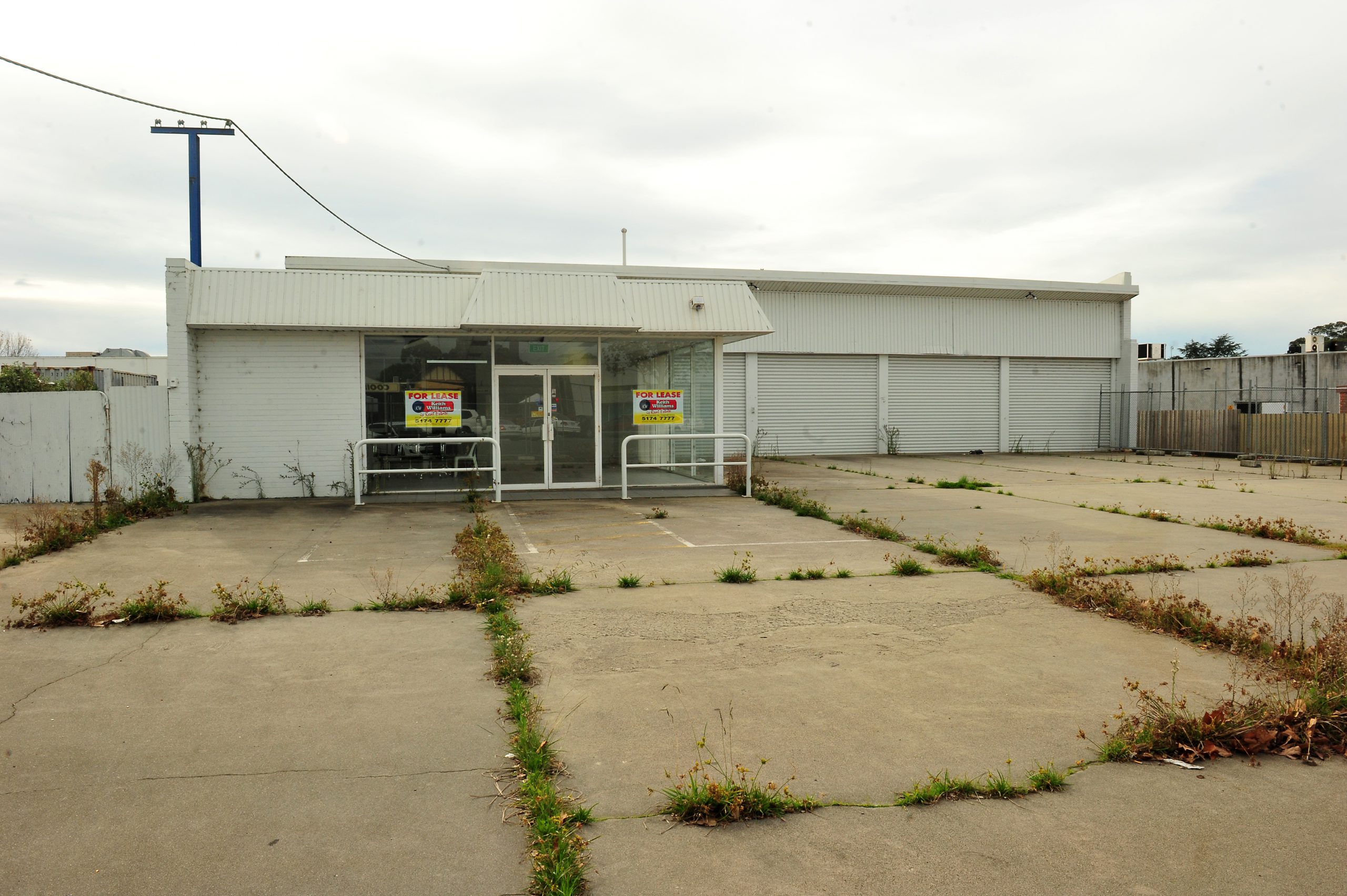 A FOUR-storey retail and office complex is set to be built in the centre of Traralgon to house two government agencies.

Latrobe City Council this week approved a planning permit for the development at 8-12 Seymour Street.

According to planning documents, staff already located in Traralgon offices of the Department of Human Services and Environment Protection Authority are expected to move into the new complex, which will feature a retail shopfront on the ground floor.

“It fits in with what we’ve been saying about activity centres being a mix of business and offices,” Latrobe City Mayor Sandy Kam said.

“To make that kind of investment, obviously the developer has confidence in the region.”

According to the developer, the building will adhere to a higher environmental construction standard than any other Latrobe Valley development under the Green Building Council of Australia.

It will include 71 car parking spaces and 17 bicycle spots for employees and another four for visitors, along with shower and changeroom facilities to encourage people to ride to work.

Construction company Stirloch has indicated it will ferry some tradespeople by bus to the site from its Head Street premises and make every effort to work with retailers.

An EPA spokesperson confirmed staff would move to the new building, while a DHS spokesperson said the department had “expressed interest” in the site. Construction is expected to start in the next few months.