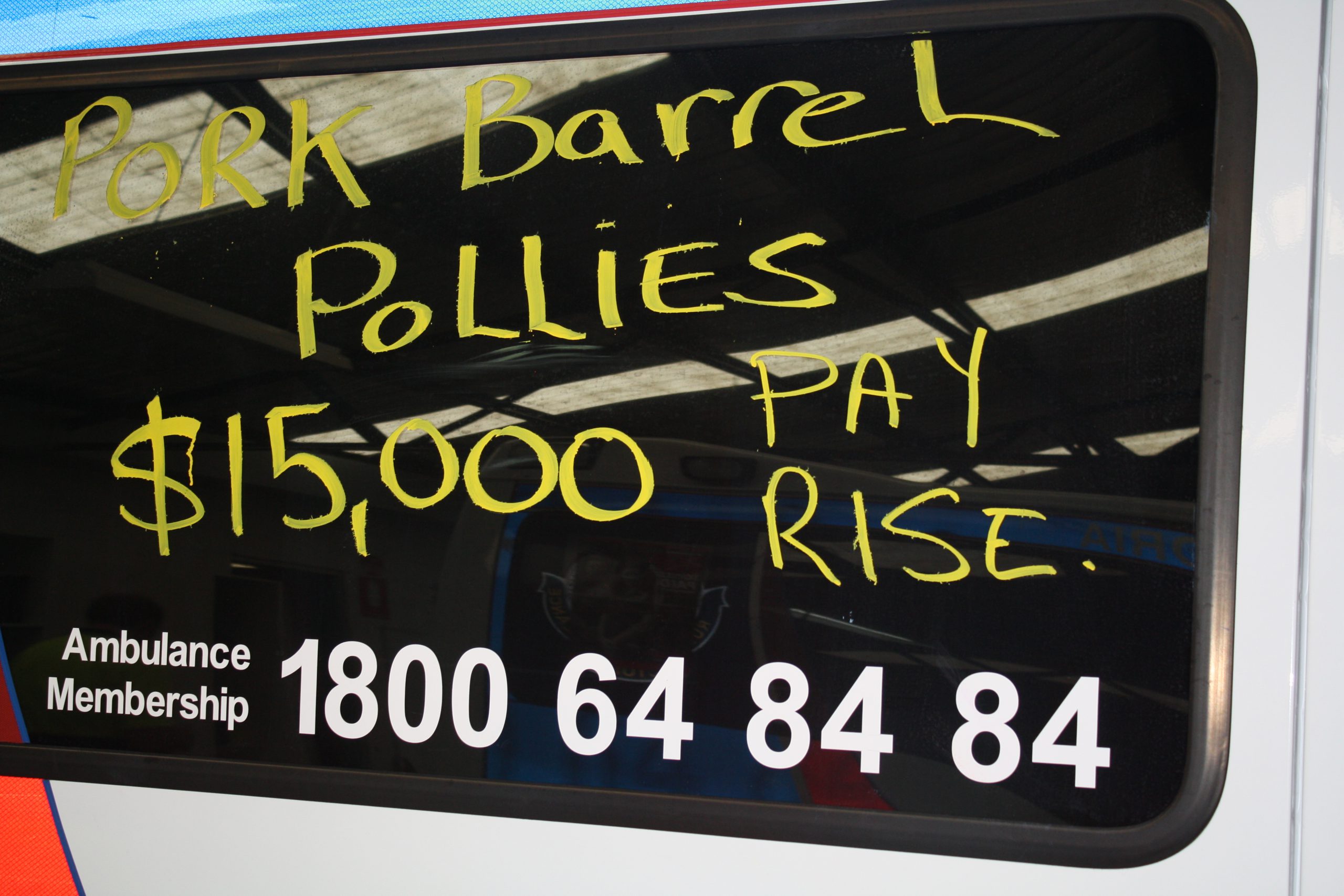 THE expertise of multiple ‘spare’ paramedics in Gippsland is being wasted while they “sit around” at local branches instead of easing existing workloads, according to one long-time paramedic.

Moe paramedic Tony Davis told The Express there were currently around 13 spare paramedics on rosters spread between Warragul, Moe and Morwell.

He said most were graduates placed on rosters to cover sick leave and absenteeism but they could be “much more effectively” used if they were allowed to operate as crews “so we can actually get ambulances to the people who need them”.

Mr Davis said Ambulance Victoria had maintained it was not funded to use spares “on the road” but the paramedic insisted it was impractical and inefficient to have them “sitting around at branches” sometimes “doing bugger-all”.

“What a waste of experience and knowledge… just to fill gaps that may not be there,” he said.

AV regional manager Gippsland Mick Stephenson said the paramedics were rostered “over a full range of shifts as a spare to cater for instances where there are unplanned absences” as part of a “contingency to manage service delivery”.

“We roster paramedics as a spare in accordance with the terms of our Enterprise Agreement so they can move between branches, fill these unplanned absences and ensure continued service to the community,” Mr Stephenson said.

“Where there is more than one paramedic spare, an additional ambulance is made available for that shift.”

Mr Davis said “management responses” often rejected the “positive ideas” put forward by road crew paramedics. He also said on a recent week in Moe the spare spent two of his four shifts as a single officer “sitting around the branch”.

Mr Davis said his request to AV Gippsland to be allowed to trial a four-week period of afternoon shifts, of two paramedics together, was one way to help decrease existing workloads which were behind frequent ambulance delays in the region.

“I suggested we trial a shift between 2pm and midnight to decrease fatigue and help with meal management and to increase resources in the Latrobe Valley area… but I got a letter saying no to this; they are sticking to their line that spares need to be used to plug gaps, there is no sense to this decision making,” Mr Davis said.

Mr Stephenson said Moe’s rostering had been reviewed and there were “insufficient staff numbers to run a regular additional shift”.

“In Moe, without the rostering of spare paramedics we run the risk of normal services being compromised,” he said.

Mr Davis said there were currently four spare paramedics on the Moe roster.

He said the lack of “local control” over rosters was a key factor in current inefficiencies.

The State Opposition also recently claimed “the policy of centralising roster arrangements to head office in Melbourne” had “caused real problems, particularly in regional areas of the state”.

Local paramedics continue to drive ambulances scrawled with pen messages supporting their protected industrial action campaign, calling for improved pay and conditions, despite Mr Davis saying they had been “threatened with legal action” over the writing.

“We have had a really positive response from people in the region over these messages,” Mr Davis said.