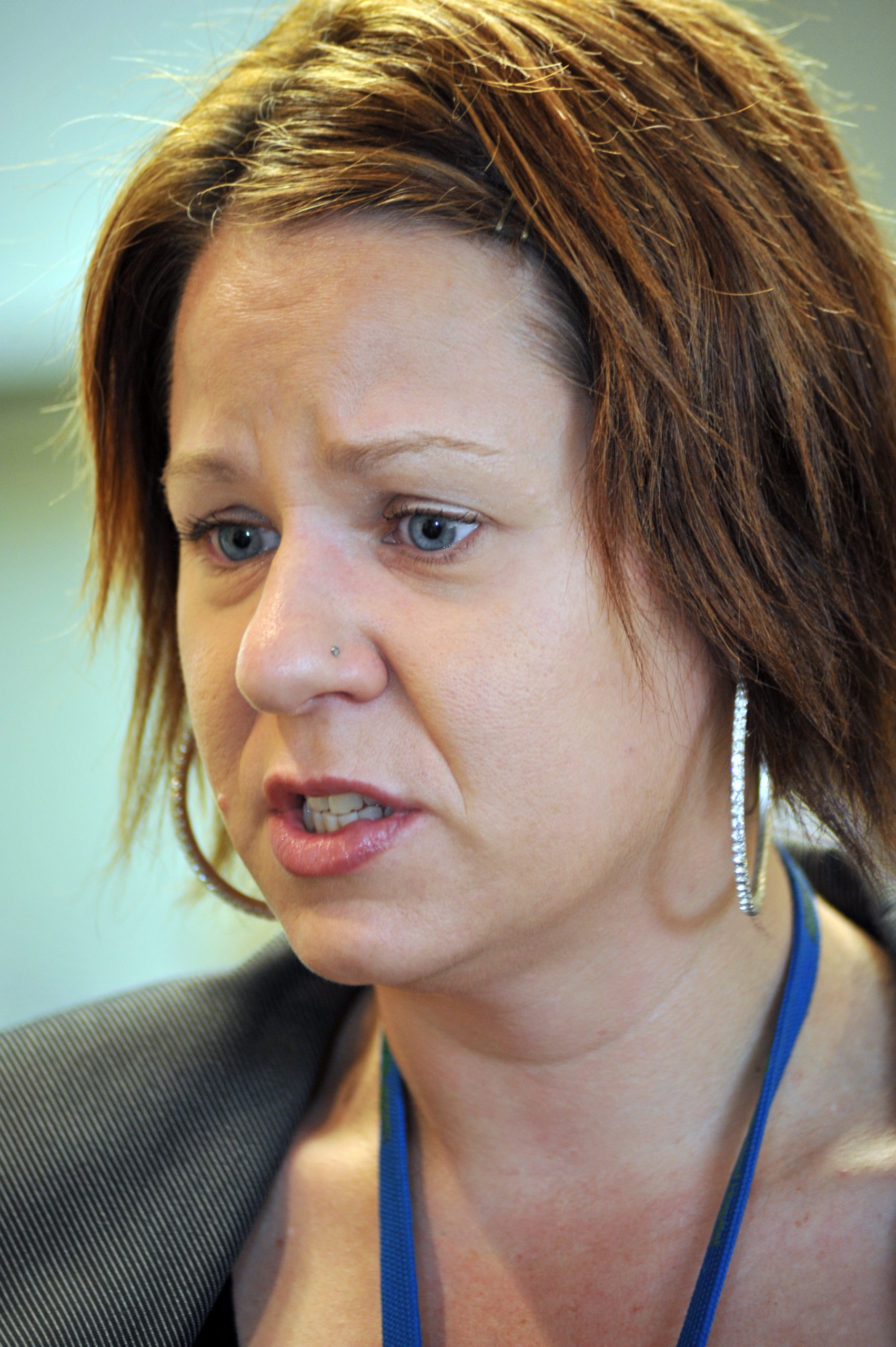 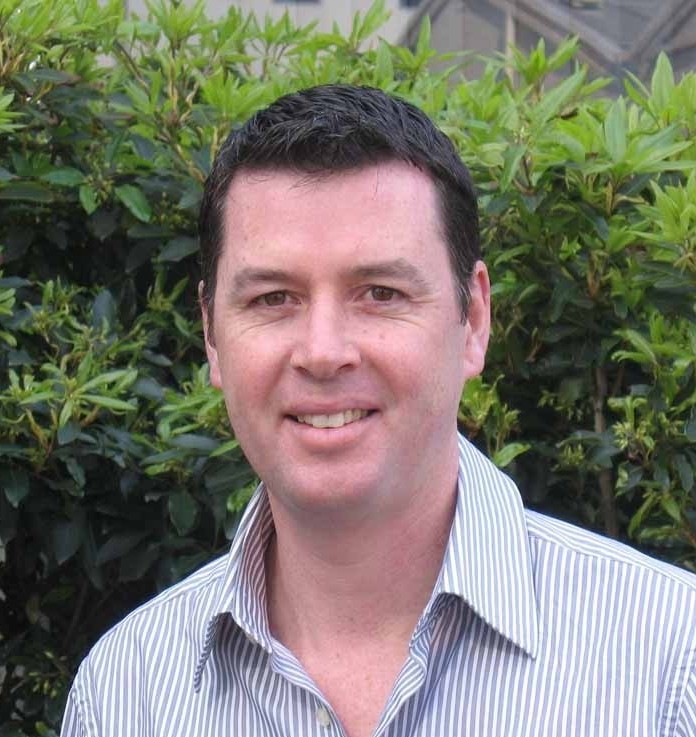 NEW strategies have been implemented at Latrobe Regional Hospital to address data indicating mental health patients discharged from Gippsland’s hospitals wait longer than those from other regions for follow-up care.

State Opposition Parliamentary Secretary for Mental Health Wade Noonan used the latest health performance data to warn mentally ill patients in Gippsland were suffering from a lack of availability of services under the current State Government.

He said the data revealed one in four mentally ill patients across Gippsland were forced to wait for longer than eight hours in an emergency department before accessing a bed during January to March 2013.

“It also shows the Gippsland region recorded the worst post-discharge follow up rate in country Victoria for the same period, with more than a quarter of patients not receiving contact following their release from hospital,” Mr Noonan said.

The MP told The Express he understood demand for mental health services was particularly high at Latrobe Regional Hospital, with figures showing bed occupancy rates were about 95 per cent for the first quarter of this year, compared with lower rates at other major regional hospitals.

He said the adult mental health post discharge follow-up rate for LRH was 73 per cent, slightly below the state target of 75 per cent.

LRH has moved to enhance its post discharge follow-up care over the past six months, according to LRH mental health director Cayte Hoppner.

She said LRH had also “steadily improved the timeliness of transfers from its emergency department” and added “our current data indicates we have met the Department of Health targets in both of these categories”.

She said the hospital had implemented a policy of follow up within 72 hours following discharge from hospital and implemented procedures to monitor and ensure follow-up occurred.

Ms Hoppner said the appointment of a discharge planning nurse to improve discharge procedures and bed management had also helped.

‘Patient flow processes’ for the emergency department had also been revised to improve bed access and systems put in place to ensure timely data collection completion, she said.

Mr Noonan accused the State Government of cutting health funding by a further $210 million in the recent state budget and claimed it would have a “devastating effect on mental health treatment services”.