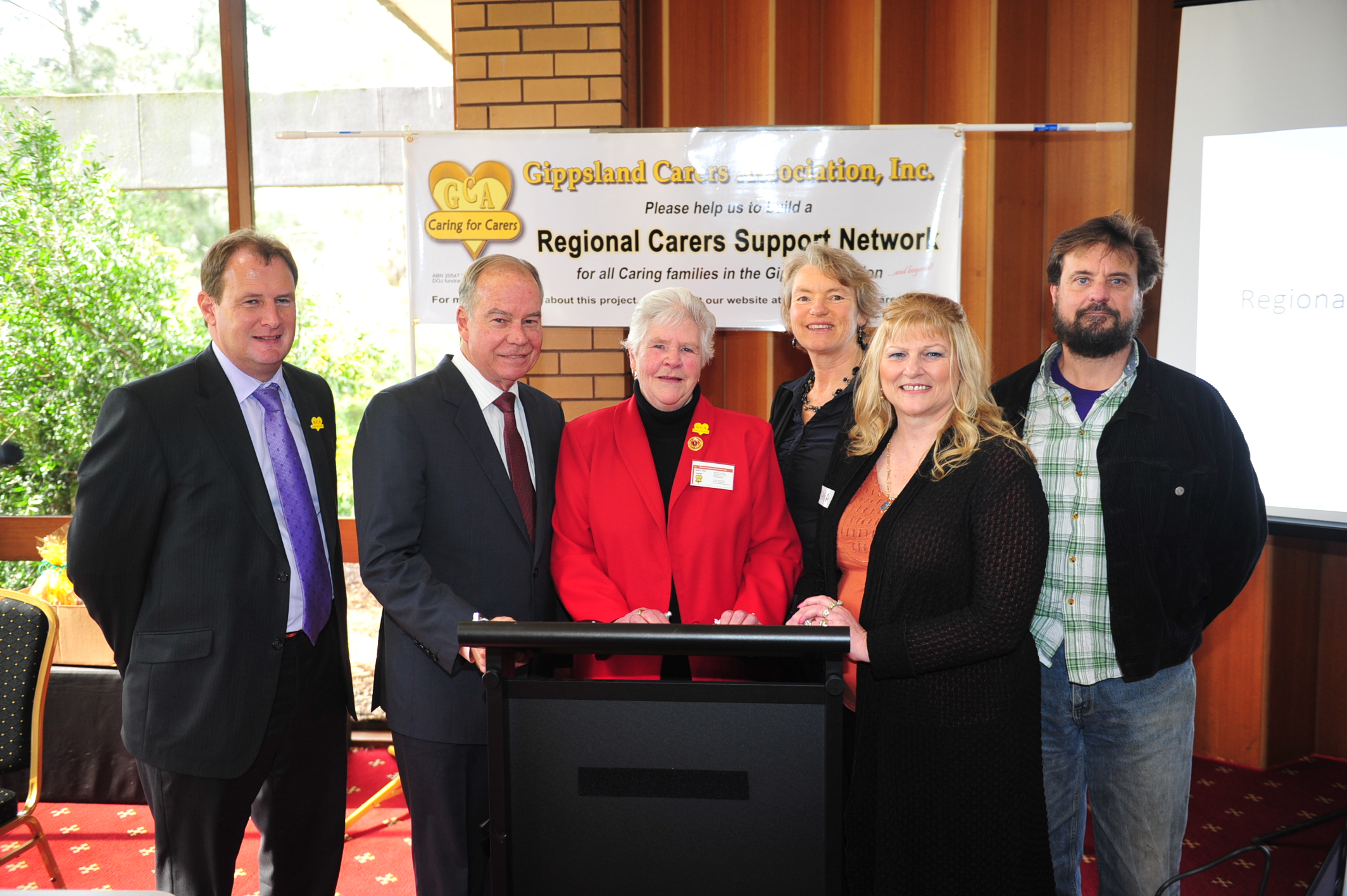 CANDIDATES and elected members from all political parties have been put on notice by Gippsland’s carers that their support for carer issues is being keenly sought.

About 60 Gippsland Carers Forum members grilled nine political candidates across the region’s two electorates at a forum this week in a bid to ensure carer issues sat high on the agenda in the lead up to September’s federal election.

She commended Ms Rigoni, particularly, on being “right on top of the carer issue” and said the candidate linked a need for bank reform with a potential increased capacity for funding carer needs.

Ms Tops said candidates and MPs were provided with a list of questions covering vital carer issues, prior to the forum, and Mr McNeill had impressed GCA with a detailed written response to those questions.

“He answered every question and even though some of those answers were not ones we were happy with, that was not the issue,” she said.

GCA asked all forum members for a pre-election commitment to funding a $26 million regional carers network across Australia, an allocation Ms Tops likened to “postage stamp money compared with the $42 billion that carers contribute to the economy each year”.

She said the network would offer on-the-ground support to carers who were struggling now and could not afford to wait for the full roll-out of the National Disability Insurance Scheme in 2020, the cost of which Ms Tops claimed had already blown out from an estimated $12 billion to $15 billion, half of which is expected to be funded through an increase to the Medicare levy.

The Greens candidates had, at least, begun to take up the carer network push with their policy makers, she added.

Asked whether GCA remained confident a full NDIS would evolve, Ms Tops said it would be “crucifixion for any upcoming government not to roll out the NDIS now that it has multi-party support”.

“The Australian population would not stand for it,” she said.

“We are just hoping that somebody, anybody, will come out publicly and say we deserve (a regional carer network) now, as a minimum level of increased support, and any political party who does that will definitely be lauded by the caring sector and we will ensure, through every avenue available to us, that carers are aware of that support.”