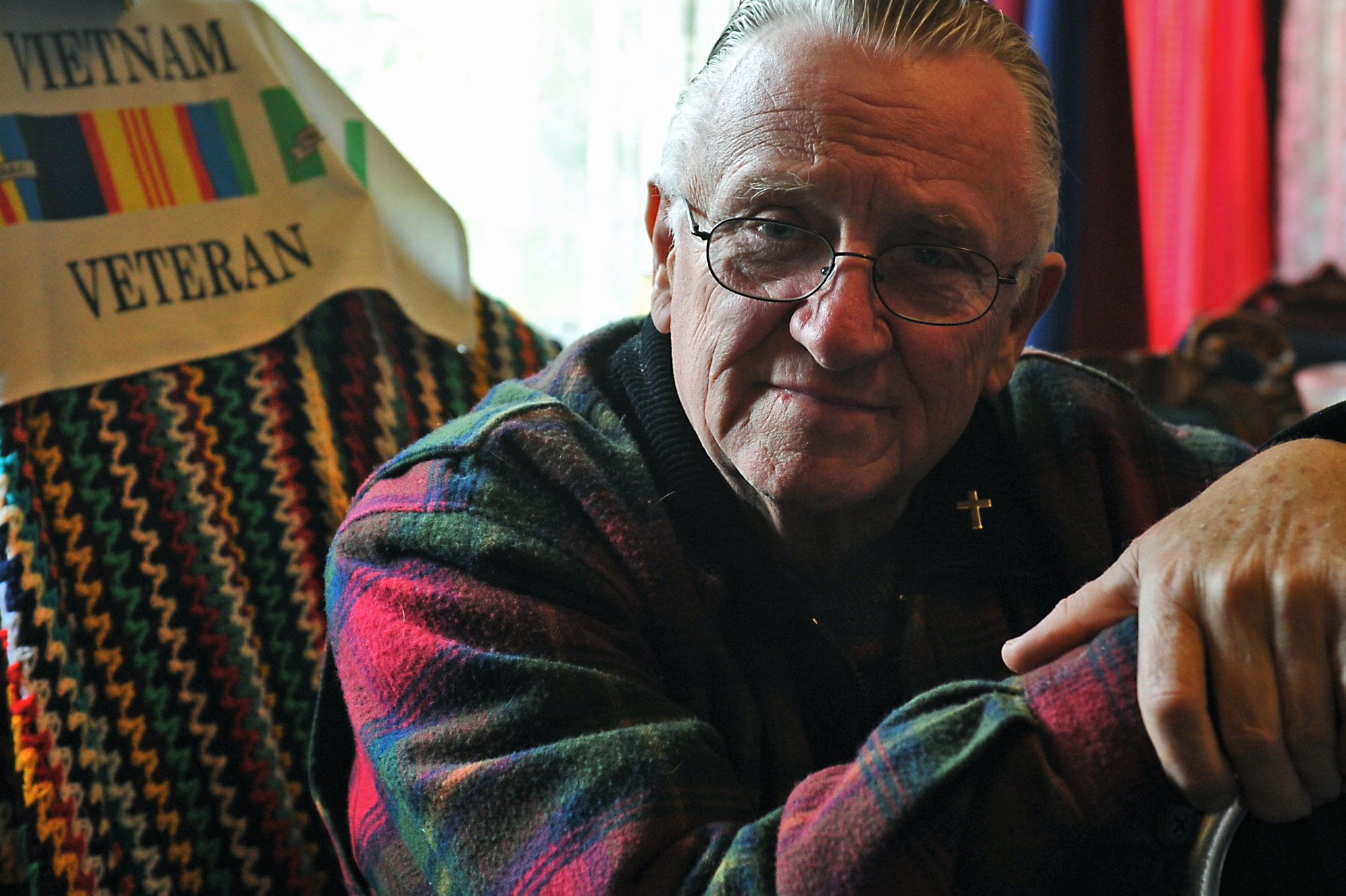 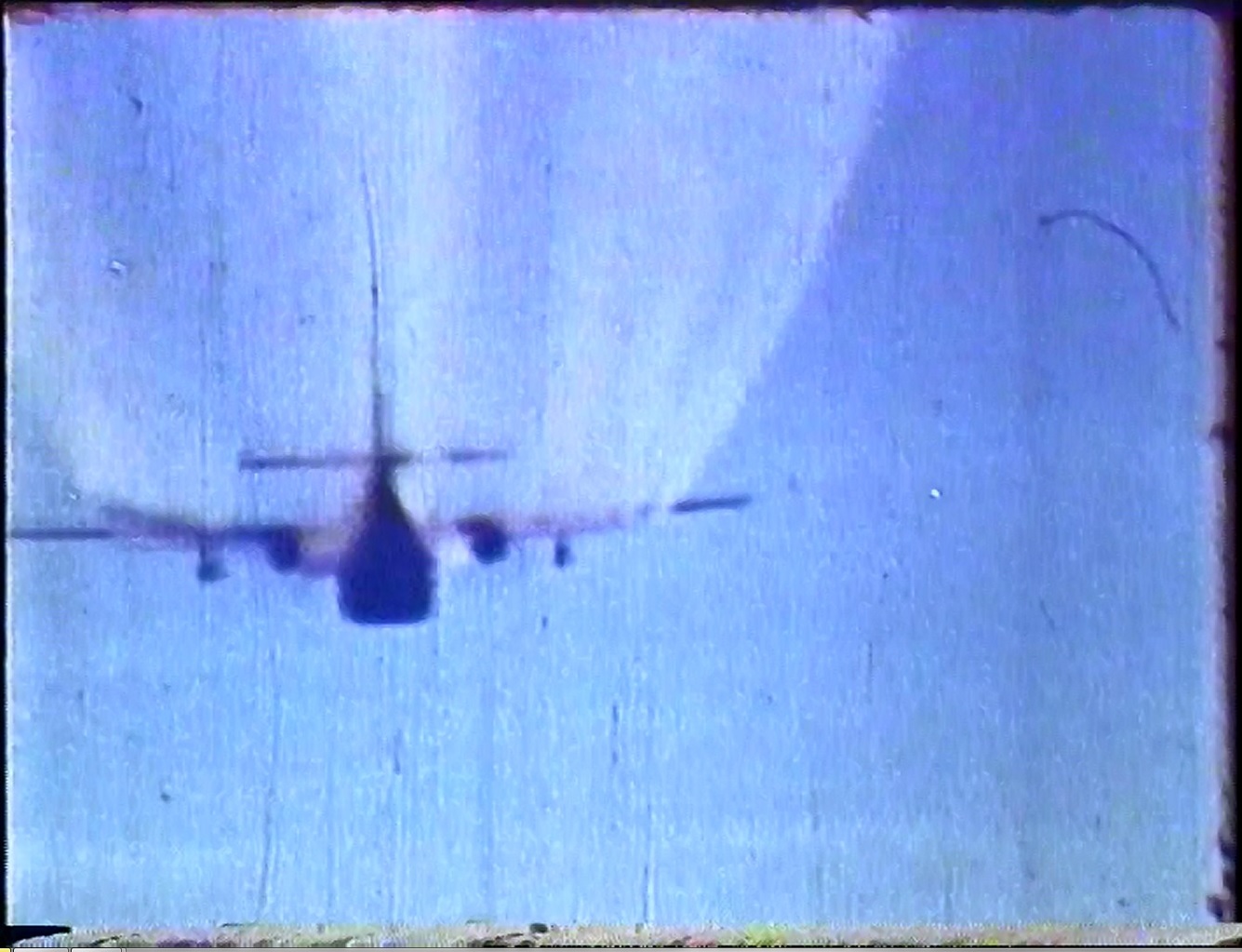 Morwell Vietnam veteran Colin Bermingham remembers the moment he was drenched with ‘Agent Orange’ like it was yesterday.

The year was 1968, and Australian forces were stationed at a military based in Nui Dat in southern Vietnam, 60 kilometres east of Saigon (now known as Ho Chi Min City).

As part of standard allied defence strategies, air squadrons would douse the surrounding jungle with a toxic concoction of herbicides, fuel and dioxin – which become notoriously known as ‘Agent Orange’ – killing off dense tropical vegetation and clearing a line-of-sight stretching kilometres from the base.

With his Super-8 camera in tow, Mr Bermingham, then in his early 20s, captured the fateful moment which still haunts him to this day.

In eerie silent footage seen by The Express, a five-strong formation of C-130 Hercules transport aircraft, equipped with jet-sprayers under each wing, flow low along the jungle horizon in crop duster-style passes.

Each successive plane in the staggered formation passes dramatically closer, until the fourth C-130 passes just behind a tree line canopy above the allied base.

Seconds later, a fifth plane passes directly overhead, filling the entire frame of the grainy footage with a sudden blur of movement, before going to black.

The footage quickly recommences, capturing the rear end of the fifth Hercules as it flies off into the near distance, a wide blanket of the toxic defoliate cascading through the air in its wake.

“I can remember the sensation very clearly – that stuff had a sticky substance and had this sweet smell,” Mr Bermingham said.

“I’ve seen flowers die in hours after being hit with that stuff – that’s how quick it worked.”

Forty-five years on, and Mr Bermingham is in a rapidly deteriorating condition – he has been diagnosed with prostate cancer, septicemia, and is riddled with bone cancer – conditions he attributes to Agent Orange.

His pelvic bone has all but collapsed, and relies on leg irons to walk.

While the cancerous link to Agent Orange remains unproven, Mr Bermingham’s story is just one account among thousands of American and Australian Vietnam veteran’s experiencing higher incidents of cancer.

“That stuff was everywhere; it went into the drinking water, not only affecting the Australian contingent, but also the Vietnamese people,” Colin said.

“I have been back to Vietnam many times since my service, and saw deformed babies being dumped on the doorsteps of orphanages – there were children with no feet, missing limbs, or were blind or born with no eyes.

“I don’t care what anyone says, it was very disturbing, nasty stuff.”