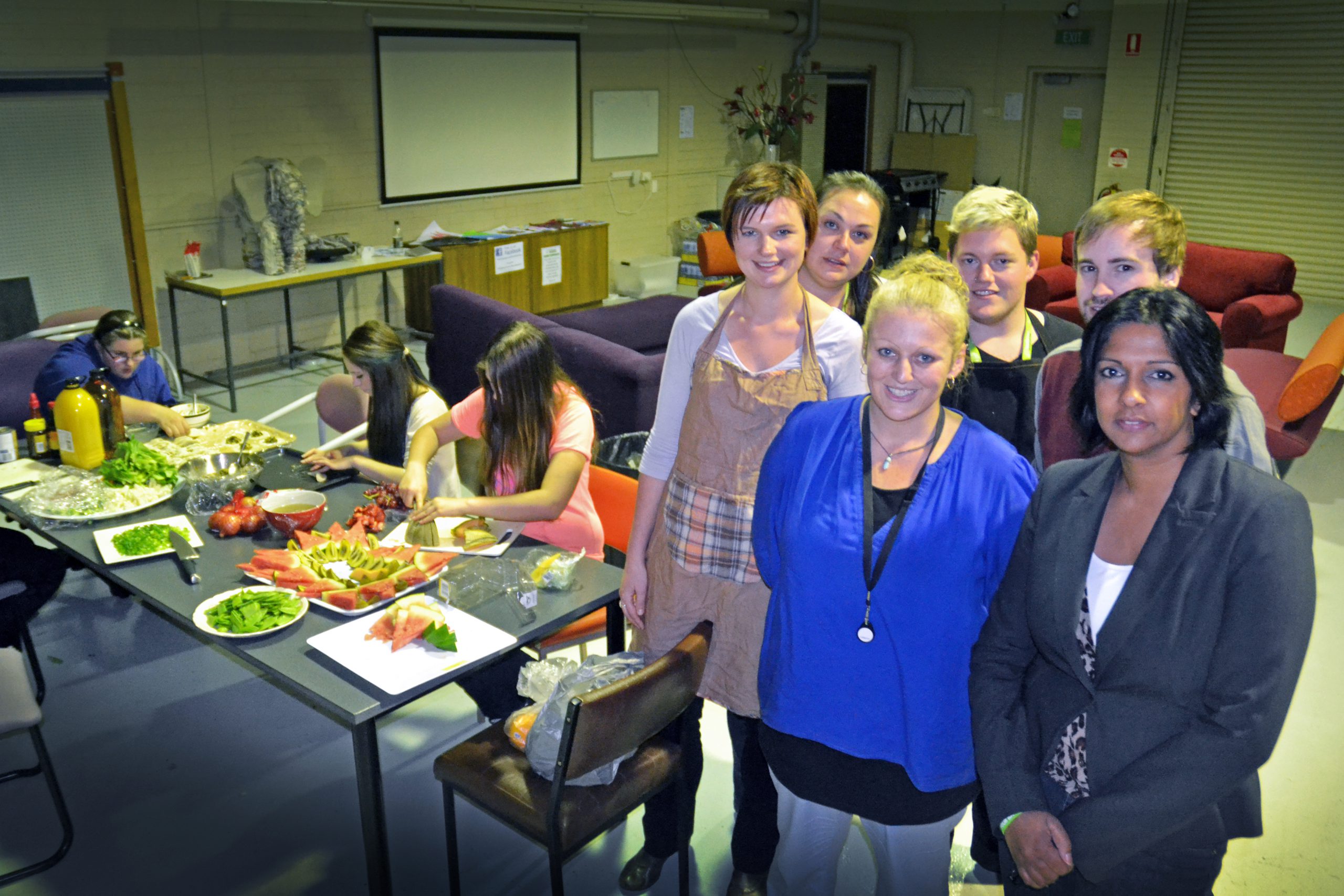 Mental health is described as one of the most overlooked components of a healthy functioning society.

The Latrobe Valley, repeatedly described as hosting one of the most disadvantaged socio-economic makeups in the country, is no stranger to the societal minefield of often misunderstood mental conditions.

So it came as no surprise to frontline youth workers when they were met with a flood of clients five years ago as national youth mental health service headspace first opened its Morwell office doors.

“At the start we got a lot of crisis presentations straight through the door, we were pretty quickly doing a lot of individual one-on-one supports for people that had never been serviced before,” senior headspace youth worker Bonnie Healey said.

headspace offers a raft of programs for the Valley’s youth aged 12 to 25 years, from free walk-in advice to emergency referrals to other services for a range of issues, including anxiety, stress, self esteem to self harm and suicide prevention.

“We are still relatively young, still growing and learning, but across the five years we have slowly moved to towards more early intervention programs, and now we are mostly about keeping healthy young people well, getting them out of their bedrooms and into groups to work on things collectively,” Ms Healey said.

According to its most recent data, Morwell has topped the Central West Gippsland catchment’s client uptake, servicing 139 clients in the October 2012 to June 2013 period, compared to Warragul (79), Traralgon (37), Moe (19) and Churchill (10).

Running numerous programs and collaborations with local schools and services, from ‘Whatever’, a Morwell partnership with Uniting Care Gippsland for gay, lesbian, bisexuals transgender intersex and questioning youths, to ‘Express Yourself’, a journal group for 13 to 15 year-old girls, headspace is in a constant state of evolution, developing new initiatives to tackle the problems of our youngest generation.

Its national School Support program is working with schools to help respond to signs of youth suicide, while its online live counselling service, eheadspace.org.au, is responding to huge demand across the country.

For outgoing clinical manager Alison Fonseca, the running of headspace has been about proactively engaging societal challenges as they are identified, such as the reluctance of young males to take up counselling.

“We’ve tried a number of things, but boys remain a challenge for us, which is to do with their inherent coping styles,” Ms Fonseca said.

“Mental health services traditionally implement lots of talking therapy, and requires clients talking and explaining about what’s going on with them, so we are putting time into what works better for males.”

Through male-targeted grassroots headspace supported programs such as ‘Read the play’, incorporated through local footy clubs, the percentage of male clients has risen to 32 per cent.

Ms Fonseca said the complex challenges were vast and many – noting local referrals from grade six children causing serious self harm, while Ms Healey indicated the wild online frontier that was social media.

“We are seeing a lot of symptoms of stress and anxiety than back in the day before facebook – conversations now on social media go on for days, promoting the constant need to be at your phone – some young people who are here are waking up three to four times a night to check their phones,” Ms Healey said.

“That culture to always need to be intertwined with everyone fosters a level of anxiety that’s a huge problem for us.”

Despite the challenges, the headspace team feels it is making progress, and with recently announced funding commitments from the state and federal governments, the future is looking brighter.

“We are absolutely making a difference, and you can see that happening in different ways; some kids come in on a regular basis just to have a cup of coffee and jump online which is great because it keeps them connected,” Ms Healey said.

“I had a client two weeks ago that was one of the first clients I ever saw, he’s got an apprenticeship and a family now, and came back to say he’s tracking along okay – he still has his ups and downs, but told us that what we did for him was fantastic.”

For more information phone headspace Morwell on 5136 8300 or walk in for a chat at the office at 99 Buckley Street, which is open Monday to Friday from 9am to 5pm.