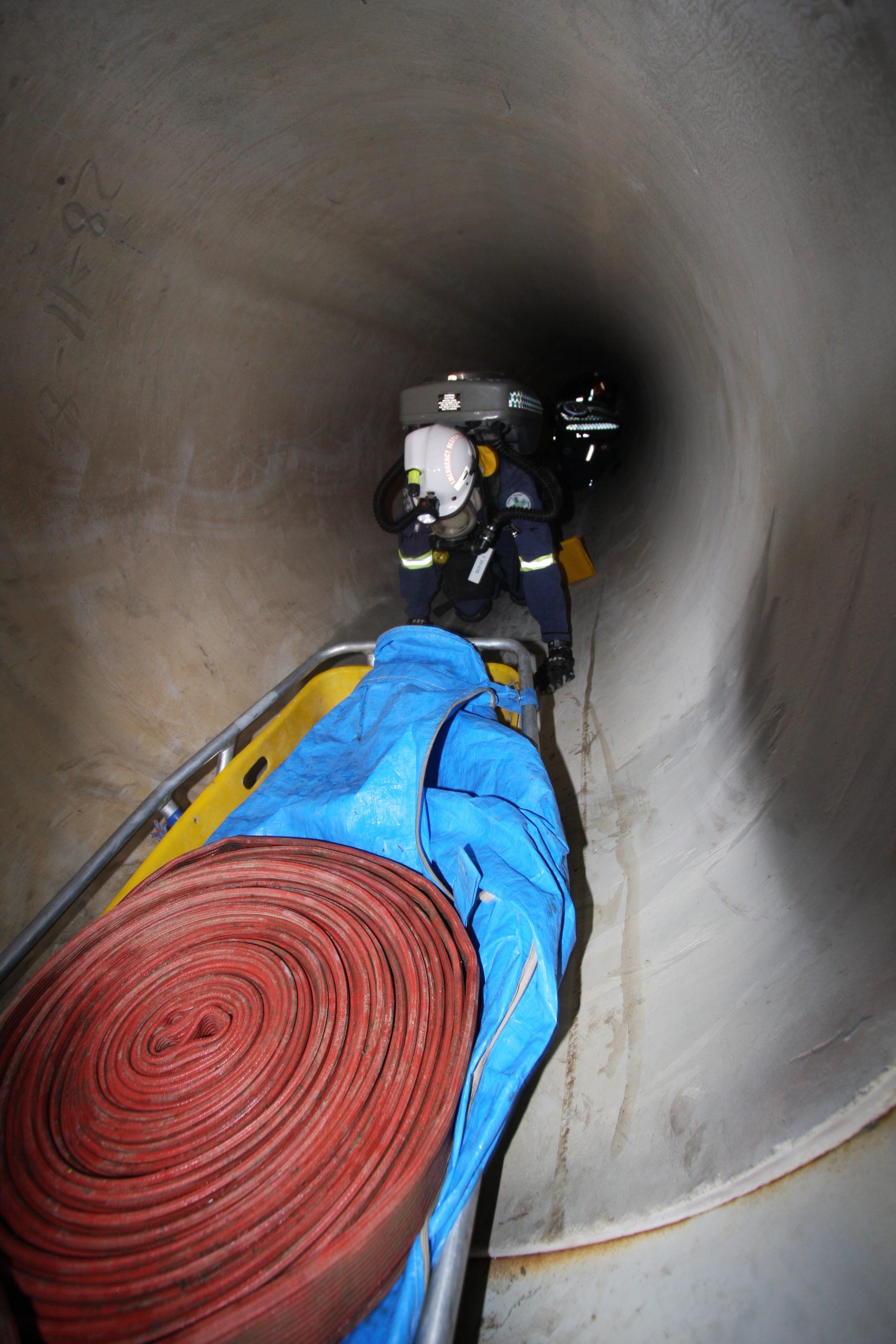 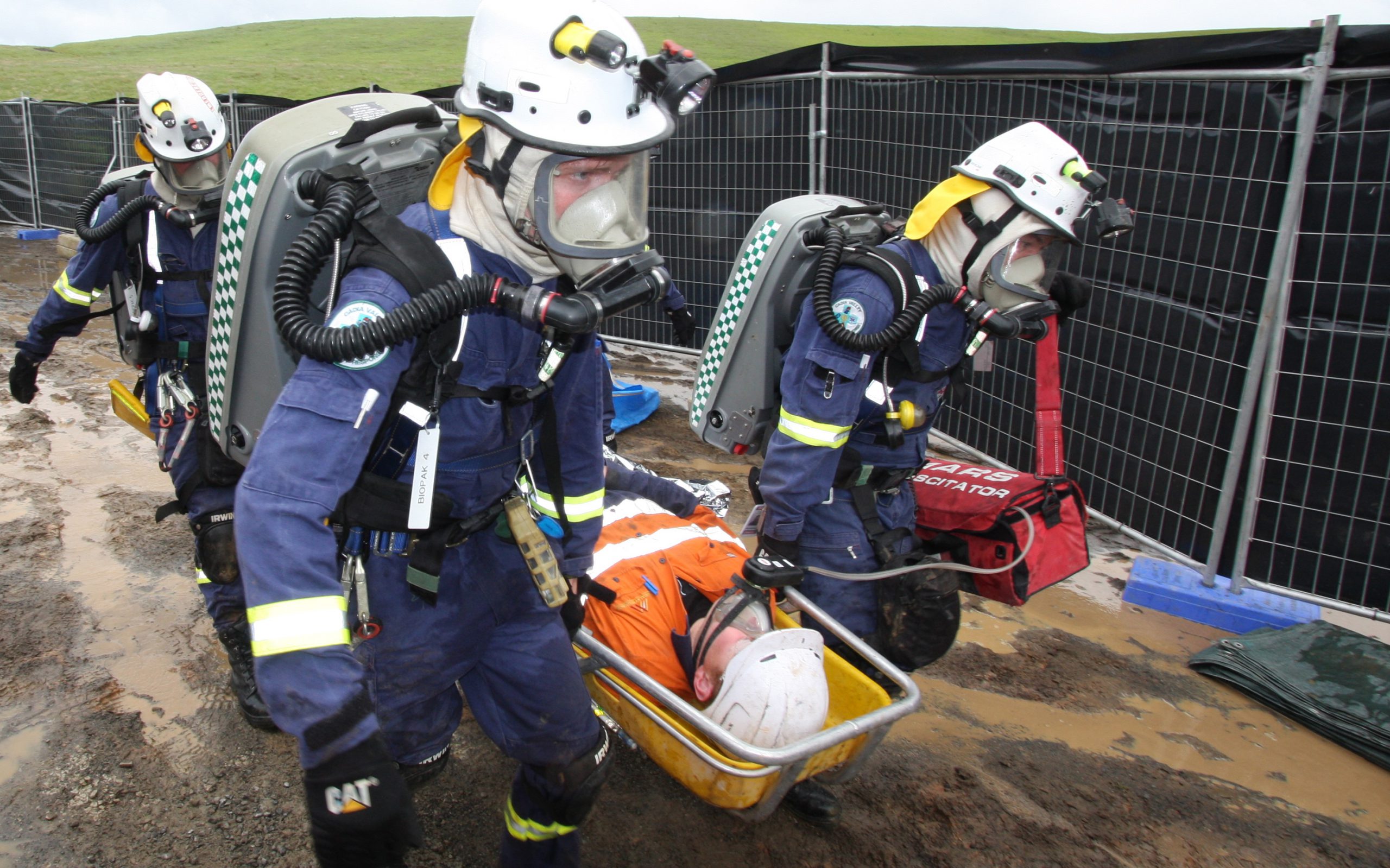 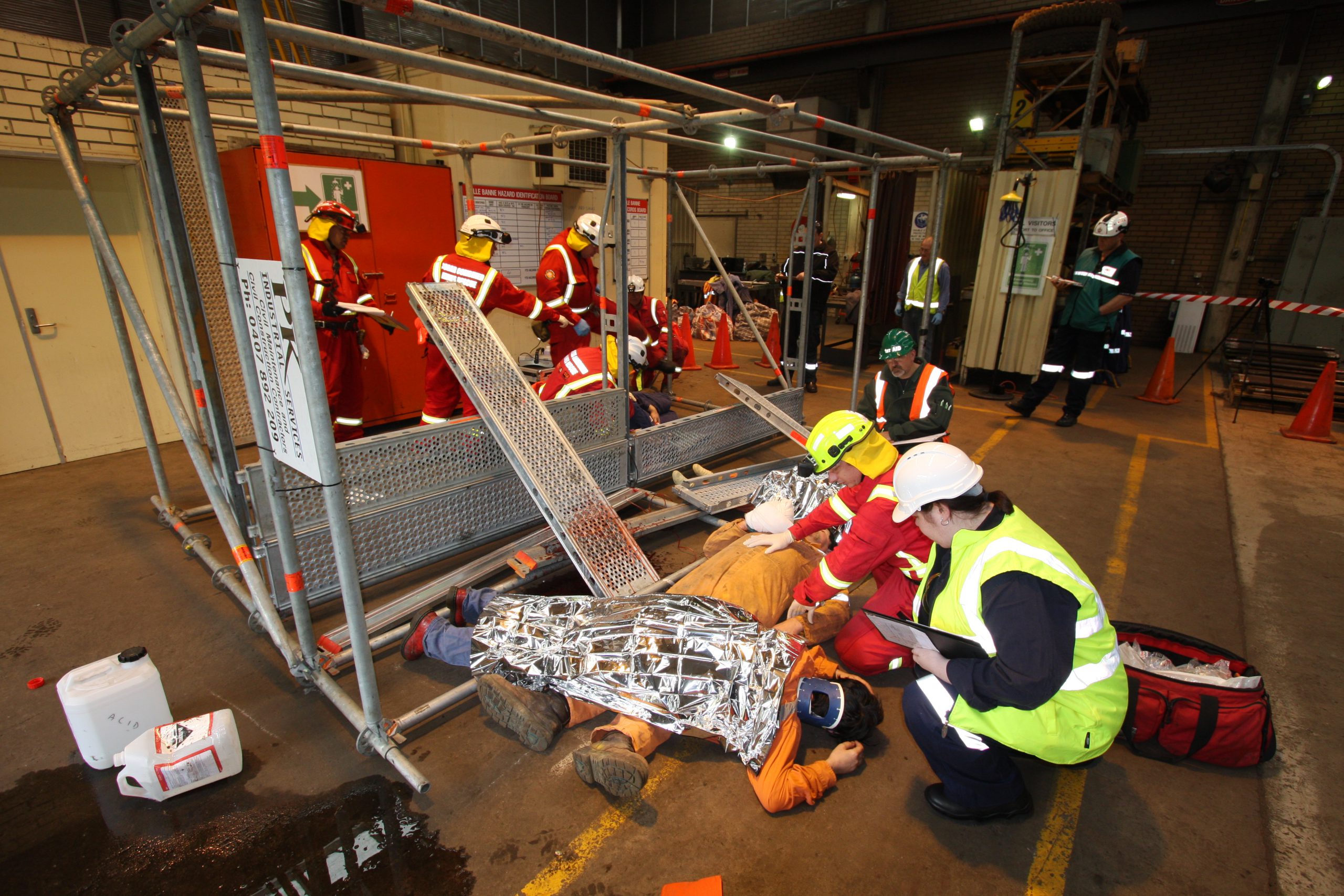 The emergency response expertise of Latrobe Valley’s power industry was pitted against the state’s finest at the weekend, at the Victorian Mine Rescue Competition held at the AGL Loy Yang mine.

Five of the eight teams took home trophies for their efforts over a range of categories, including Loy Yang’s MSS, which took out the Team Skills award.

The team from Fosterville Crocodile Gold mine went home the competition winner.

She said the exercises allowed mine rescue personnel to deal with a range of controlled emergency situations, and reflected the industry’s commitment to workforce health and safety.