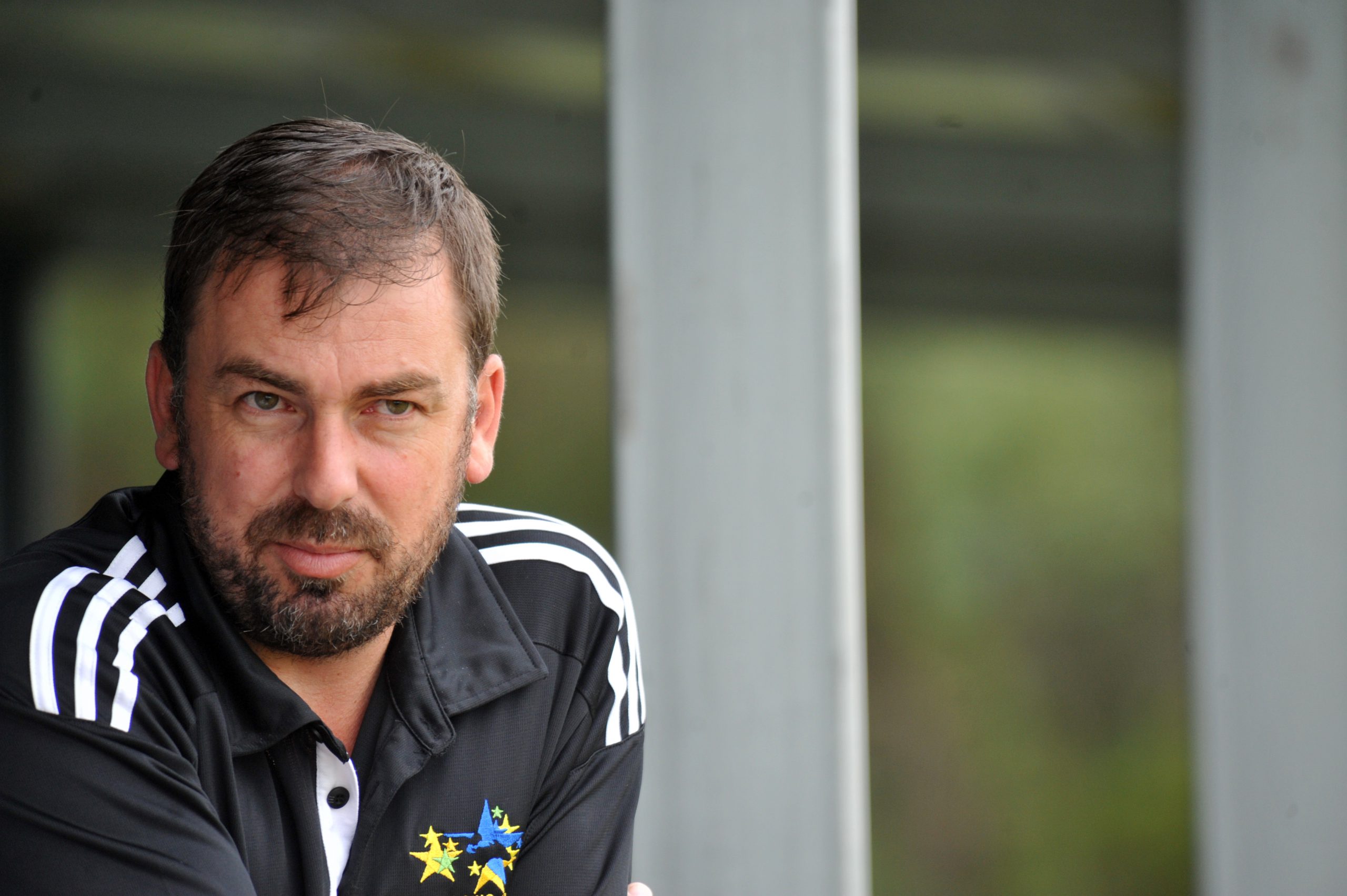 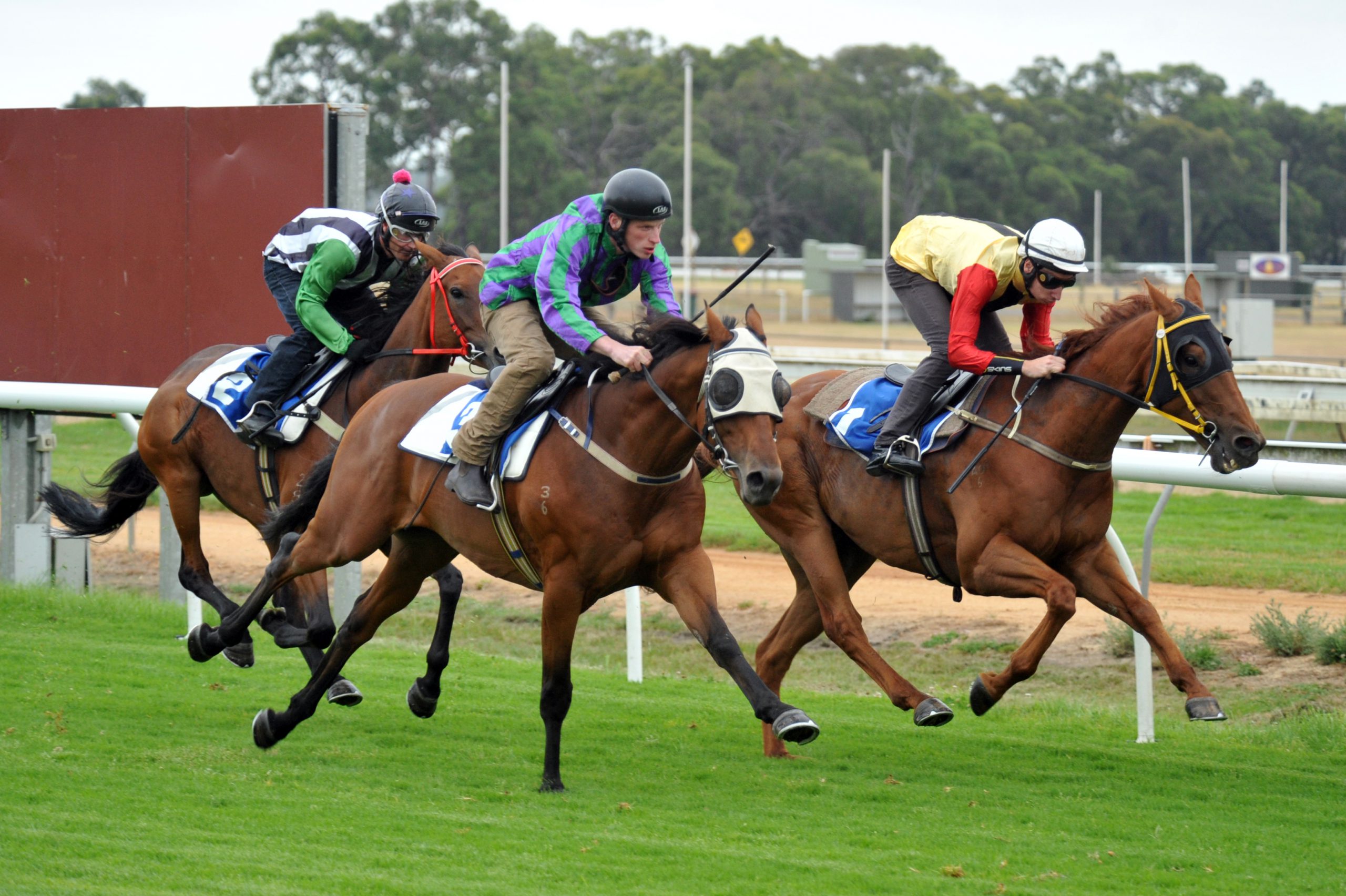 The Moe Racing Club is set to host its first race meeting in two years after Racing Victoria gave its new track the tick of approval on Tuesday.

Committee members watched on anxiously as 10 trials were conducted to ensure the club could go ahead with its 18 February race and break its string of bad luck.

“Essentially we’re a racing club and that’s what we do, so it means everything to get back on the track,” Moe Racing Club chief executive David McKinnon said on Tuesday.

“Just to see horses on the track makes you feel like you’ve achieved something.”

Melbourne cup-winning jockey Steven King was among those to test the track on Tuesday and said he “couldn’t fault it”.

“There’s a really good cover of grass on it at the moment and it provides some good cushion,” Mr King said.

“I think it will race perfectly from the first meeting back and I’m looking forward to riding on it under race conditions.”

MRC had planned to resume racing at the end of last year, with a belated Moe Cup, but cancelled to allow the surface root system time to properly develop.

“Ultimately it’s been for the benefit of the club,” Mr McKinnon said.

“We’ve given the track extra time to consolidate and the root depth of the grass to get longer and that means more stability in the track surface.”

The project was funded with contributions of $1.2 million from the State Government, $260,000 from Racing Victoria and includes new stall areas and fencing.

Mr McKinnon said the refurbishment had put “substantial financial drain” on the club.

“But luckily we have outside business interests that enable us to spend this money and I think the patrons will be most pleased with the facility when they return to Moe and see racing in its full form,” he said.

The club is anticipating an official opening with a representative from the State Government prior to the 18 February meeting, which will feature an eight-race program.

“It (the meeting) is nothing special in terms of racing, but for us it’s a very special day in terms of getting back on course,” Mr McKinnon said.

Anzac Day will be the club’s first feature race meeting, ahead of four more races for the rest of the season.