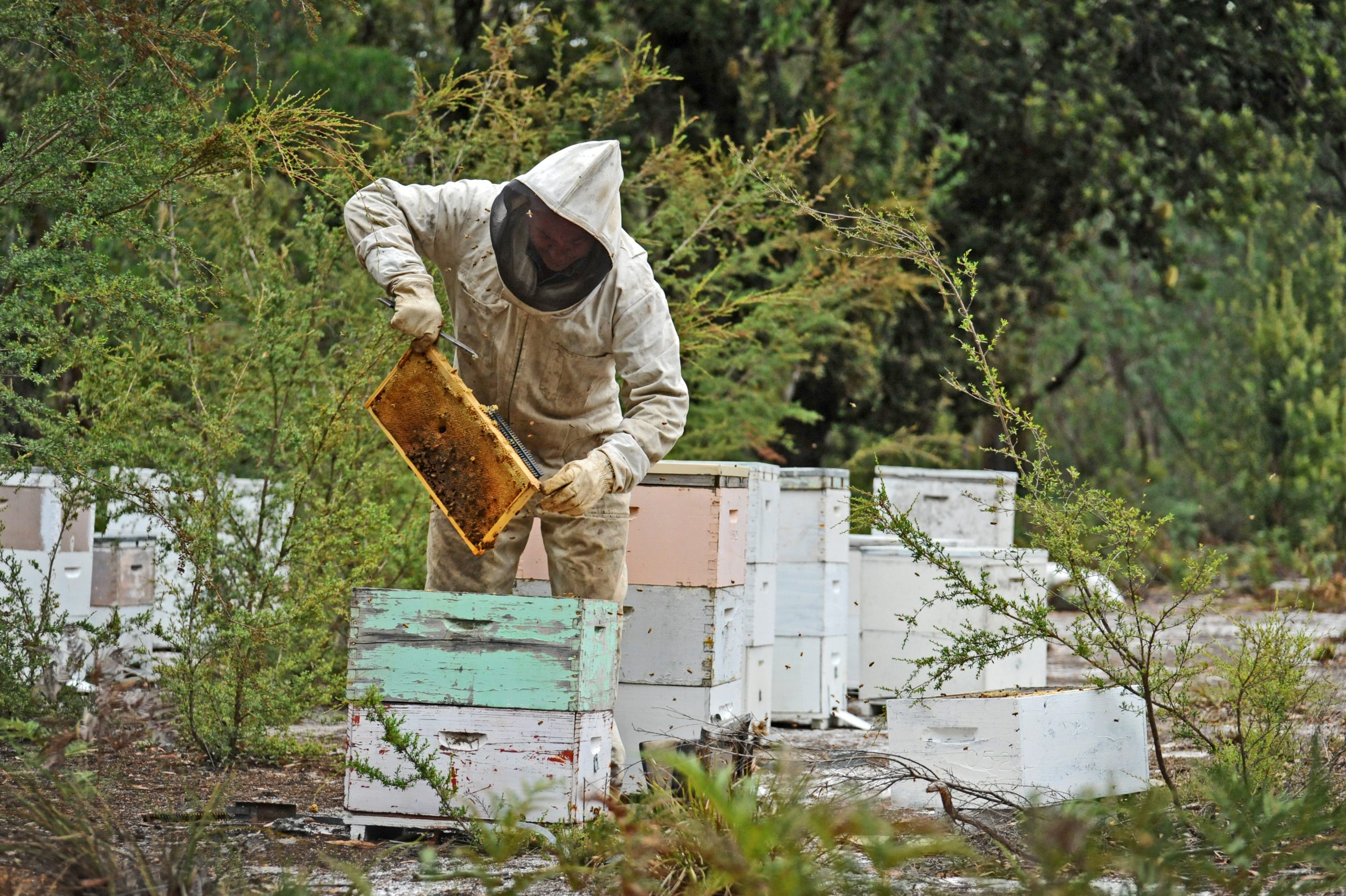 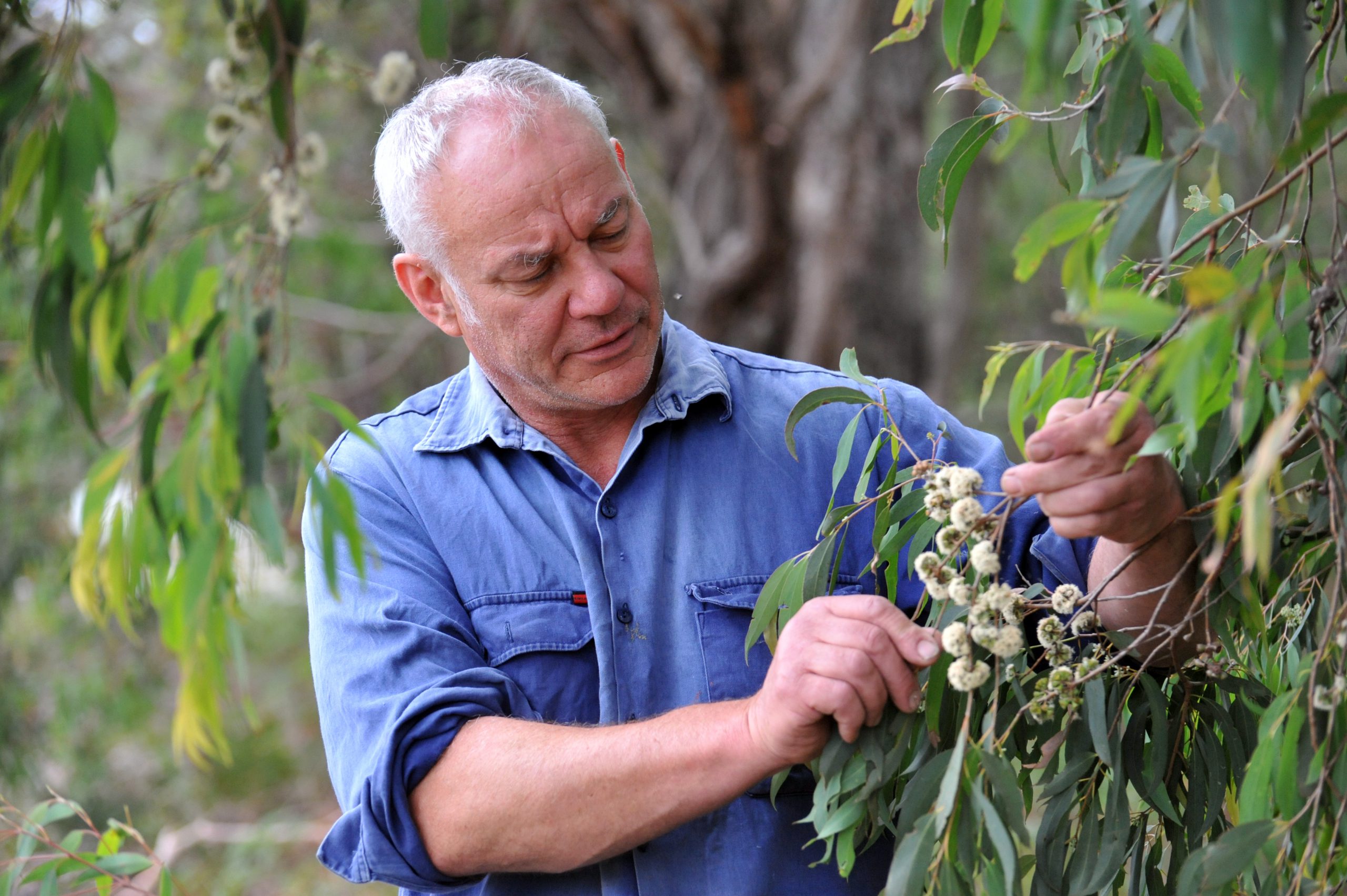 Honey growers and packers did it tough last year and are expecting to do even worse in 2014.

Inconsistent and extreme weather conditions have caused honey supplies to fall by more than 50 per cent.

Flynn resident Neil Stuckey of Sticky Stuckey’s Honey attributed the low levels of honey production to erratic weather, both hot and cold – affecting both nectar producing crops and the ability of bees to stay en-route to and from their pollination sites.

Mr Stuckey has been selling honey since he was a teenager, first starting his small business by selling his products to his teachers.

“Last year was the worst ever in honey production and this year is worse again,” Mr Stuckey said.

“You’ll get one bad year in five, but to get two in a row, I can see Australian honey completely dropping off the planet if it keeps going the way it is.”

“Whether it’s the weather, I’d say yes for sure, I think the climate is definitely changing and whether the gums can adapt and keep up with the change, who knows?

“There’s a lot more wind and we’re not getting the consistent temperature… you get two cold days and one sunny day then you get two cold days again, bees don’t like that and if you get misty weather on nectar, it ferments and goes rotten and it gives the bees dysentery and they can’t come home because they’re drunk.”

While Mr Stuckey firmly believed the weather had and would continue to cause great detriment to the honey industry this year, he attributed part of the hardship among growers and packers to cheap imports sold in supermarkets.

“While we’re buying products from wherever and mixing it with whatever and calling it Australian honey, a product of Australia, it’s only going to get worse,” Mr Stuckey said.

“I had to put my price up a lot this year because there’s a shortage. You’re competing with guys who are bringing stuff from overseas for nothing, you’re looking at around $1 a kilo and it’s just tragic what’s happening with it.

While times were tough for most growers and packers, Mr Stuckey said he was not doing as badly as some in the local market because of his niche range of products.

“I’m very particular about what I buy because I have specific flavoured honeys,” he said.

“I’ll have 12 flavours at any one time and that’s what gives me the market edge whereas the stuff you buy in the supermarket is a mix.”

To stock the different types of honeys, each sourced from different plant species, Mr Stuckey held good relationships with growers in various areas who supply him with the honey, which he then treats and packs to be distributed to numerous shops, markets and restaurants.